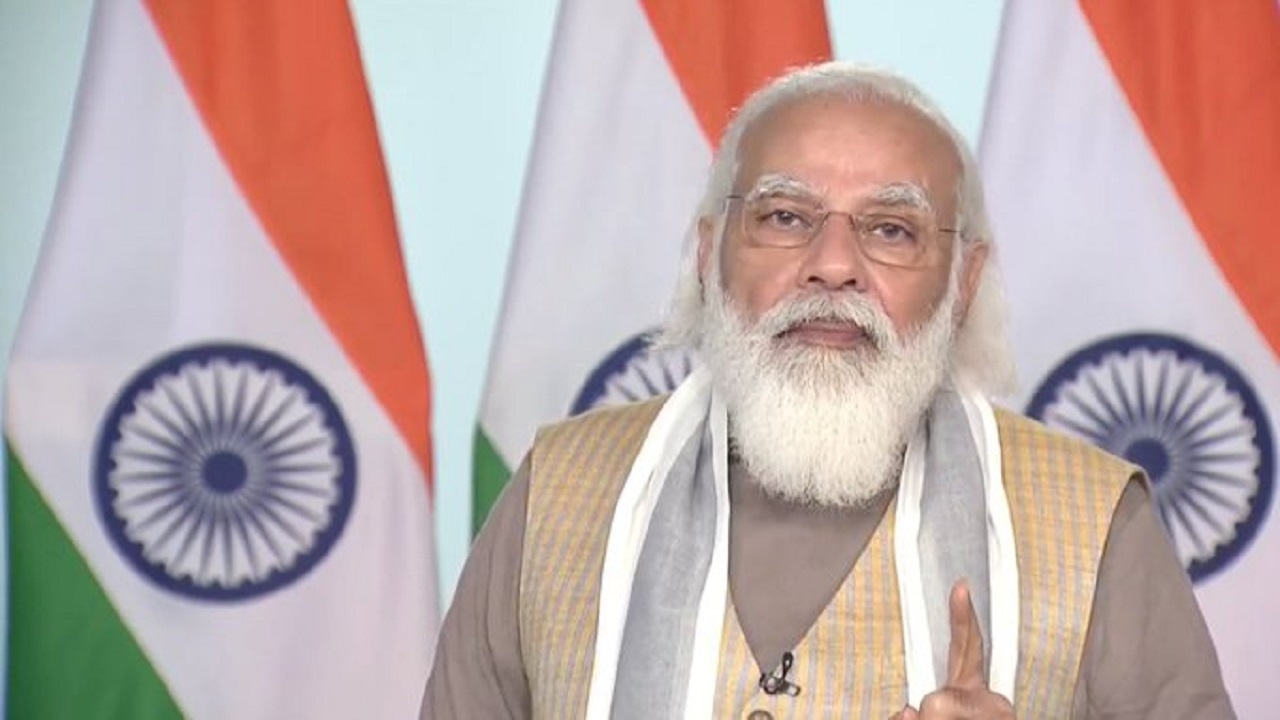 Prime Minister Narendra Modi inaugurated the country’s first driverless metro train. Along with this, PM Modi also introduced One Nation, One Mobility Card. During this, PM Modi in his address praised Main India in the metro. Also said that it is important to expand the metro. Let us tell you ten major things of PM Modi.

1. I had the privilege of inaugurating the magenta line about 3 years ago. Today again, on this route, I got the opportunity to inaugurate the country’s first automated metro. This shows how fast India is moving towards smart systems.

2. Today, the metro is also being connected to the National Common Mobility Card. It started from Ahmedabad last year. Today it is being expanded on the Delhi Metro’s Air Port Express Line.

3. A few decades ago, when the impact of urbanisation and the future of urbanisation were both clear, the country saw a different attitude. There was not much attention about the needs of the future, half-hearted work was done, confusion continued.

6. The brilliant model of Delhi Meerut RRTS will reduce the distance of Delhi and Meerut to less than an hour. MetroLight – In cities where passenger numbers are less, work is being done on MetroLite version. It is prepared at the cost of 40 percent of the normal metro.

7. Metro Neo – In cities where ridership is less, work is being done on Metro Neo. It is prepared at the cost of 25 percent of the normal metro. Similarly, water metro is also an example of out-of-the-box thinking.

8. Make in India is important for the expansion of metro services. Make in India reduces costs, saves foreign exchange, and people get maximum employment in the country itself. The standardization of rolling stock has now reduced the cost of each coach from 12 crore to 8 crore.

9. Today, four big companies are manufacturing metro coaches in the country. Dozens of companies are engaged in the construction of metro components. This is helping Make in India as well as the campaign for self-reliant India.

10. Citizens moving from one place to another from One Nation, One Ration Card, have got freedom from the cycle of making new ration cards. Similarly, the country is moving in the direction of One Nation, One Agriculture Market with new agricultural reforms and arrangements like e-NAM.