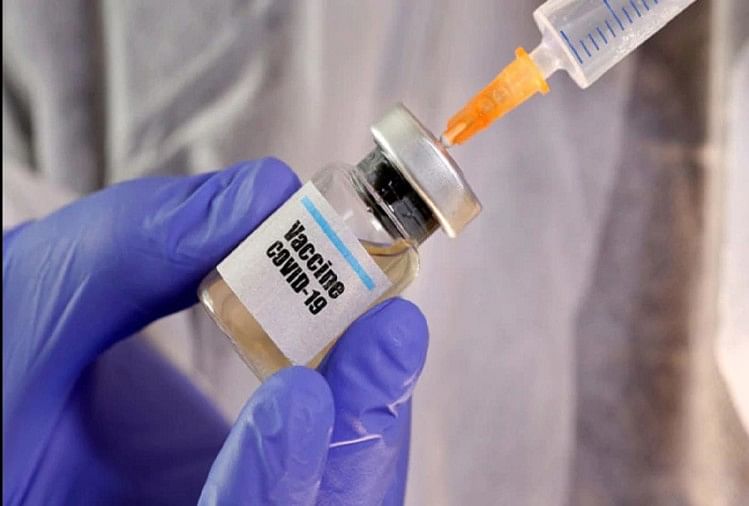 Corona vaccines are now showing signs of improving economic conditions with the end of the epidemic, but it is also threatening to increase inequality in the world.

Experts say that while countries in Europe and North America have stored large amounts of vaccines, developing and poor countries are struggling to get their share of the supplements.

If the same situation prevails, the economies of weaker countries will become more stagnant in the coming days, which will further deepen the economic and social gap in the world. Due to this, the whole world could suffer a loss of $ 153 billion annually.

Double damage to developing countries
According to England’s infectious specialist Mark Eccleston Turner, it is a shame for the world that the vaccine is reaching people in terms of payment capacity rather than need. There is considerable vaccine production capacity in India, where AstraZeneca is making the vaccine.

Despite this, the entire Indian population will not be able to get vaccinated before 2024. According to Oxford Economics, by 2025 the epidemic in developing and emerging economies will be twice as much as that of the rich countries.

Vaccines and countries without vaccines will be divided
Experts say that there is already a huge disparity in the global economy, including health, education, income and water and electricity. Now further, the name of the vaccine will also be added to this list, which means that in the future there will be a big gap in the form of countries with adequate and minor vaccines. Poor countries will have to live with their meager resources and the devastation caused by the epidemic will continue there.

Private interest dominates even on the greatest need
Richard Kozul Wright, director of globalization at the United Nations Conference, says that at the moment the vaccine is a great need for humanity. Despite this, it is controlled by pharma companies and developed countries.

The ACT-Accelerator Partnership, under the aegis of the World Health Organization and the Bill-Melinda Gates Foundation, has pledged to deliver vaccines to vulnerable countries, but has only five billion vaccines available, against a target of 38 billion.

Health workers, elders and key leaders from 27 countries included in the European Union will be initially vaccinated. People will be assured that vaccination is safe and also an excellent chance to recover from the corona epidemic.

“There is no harm,” said Mihela Engel, a nurse from the Maiti Bales Institute in Bucharest, who was the first to be vaccinated with Kovid in Romania. Open your eyes and get vaccinated. Dr. Maria Rosaria Capobianchi, one of the five doctors and nurses who were vaccinated in Rome on Sunday, said this is a message of hope and trust and an invitation to share their choice. There is no reason to be worried by this. Dr. Maria heads the Viral Laboratory at Spalanjani and is part of the team that rescued people from the virus in February this year.