Ravi Sinha, Ranchi
Prime Minister Narendra Modi (Prime Modi) in his last ‘Man Ki Baat Programme’ of the year 2020 praised the attempt of the Korwa Language Dictionary for the protection of the primitive tribe Korwa language. He praised the efforts of Hiraman Korwa, who lives in Garhwa, Jharkhand, for more than a decade. Hiraman Korwa has written the Korwa Language Dictionary. So that an extinct language can be preserved in future also.

What PM Modi said in ‘Mann Ki Baat’ …
The Prime Minister said that the Korwa tribe has a population of only 6000, who live in hills and forests away from cities. Hiraman has worked to preserve the culture and identity of his community. After 12 years of tireless effort, he has created a dictionary of the Korwa language, which is admirable for preserving the language that is becoming extinct. What Heramanji did for the Korwa community is an example for the country.

Also read: How educated are the students of Jharkhand CM Hemant Soren, who will lecture at Howard University

Appreciating the preservation of the extinct primitive tribe Korwa language
Hiraman Korva, who has done this work, says that language is the means through which all can express their ideas. People use voice sounds for this and it is the most reliable means of expression. Development of all major languages ​​is going on continuously. During this time, many primitive tribes are struggling with the crisis of saving their existence, in such a situation, it is a big challenge to preserve the language. Among them is the Korwa, a primitive tribe of the Austro-Asian family.

Jharkhand: Loot exemption! Bridge of 96 lakhs and diversion of 1.55 crores … will be surprised to see the video

Hiraman wrote the Korwa language dictionary with 12 years of hard work
The Korwa primitive tribe inhabits many parts of Jharkhand, but their numbers continue to decline. To preserve his language, Hiraman Korwa, a resident of remote Sinjo village in Garhwa, has written the Korwa language dictionary with 12 years of diligence. So that an extinct language can be preserved in future also. This dictionary of 50 pages includes words related to animals, birds, vegetables, color, day, month, household, household, food, food, grains, dress, fruits and other meanings of Korwa language.

Hiraman is a mercury teacher by profession
Hariraman, a mercury teacher by profession, says that over time, people of the society have started forgetting the Korva language, which was a problem to them since childhood. He started writing the Korva languages ​​in a diary when he regained consciousness. This dictionary remained in diaries for 12 years due to financial constraints. Then the Primitive Tribes Welfare Center could publish the Korva language dictionary in collaboration with Garhwa and the Multi Art Association of Palamu.

Jharkhand: Hemant Soren to put gifts on completion of one year of government

What will be the effect of Hiraman Korva’s move
According to language experts and experts, the country currently has about 8.2 percent tribal population. All have a rich culture and languages, while Jharkhand has a total of 32 tribes. Of them, nine tribes fall in the other primitive tribe category, including Korwa. This primitive tribe mainly resides in Ranka, Dhurki, Bhandariya, Chainpur, Mahuatand and other blocks of Palamu division. There is no doubt that the written Korwa language dictionary of Hiraman will prove to be a milestone in preserving and enriching it. This will help in maintaining the identity and socio-cultural identity of the tribal community.

US ‘fully committed’ to F-35 sale to UAE: American official 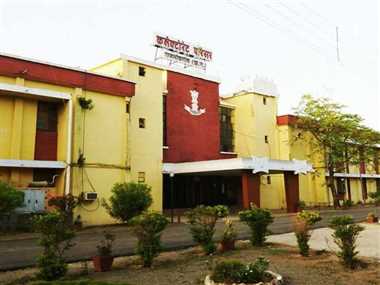 Rajnandgaon News: Patwaris who stayed at one place for two and a half years will be transferred 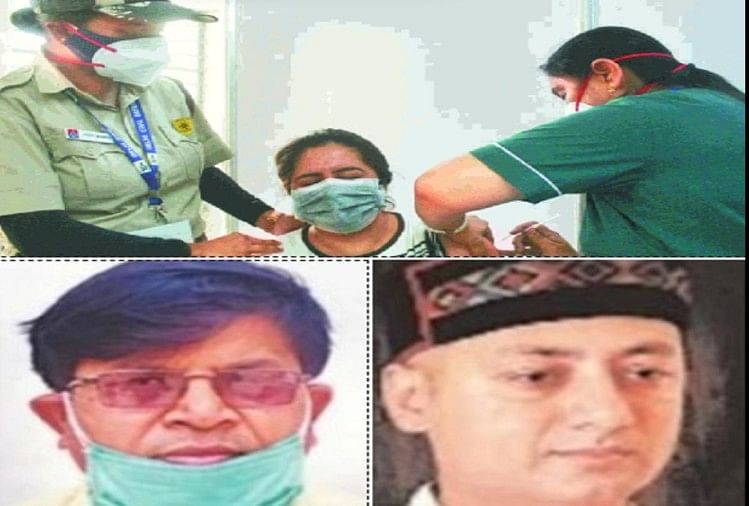 Corona Warriors: Serving Patients Day and Night by Forgetting Their Loved Ones in Difficult Times