Kathmandu
Guo Yezhou, a special adviser to Chinese President Xi Jinping, has reached Nepal to pacify the political infighting in Nepal. First of all, Jinping will first meet Prime Minister KP Sharma Oli and his main rival Pushp Kamal Dahal Prachanda and try to resolve them. For this, Chinese Ambassador Hao Yankee stationed in Kathmandu has already sought time to meet PM Oli and Dahal. It is being told that Dahal has agreed to meet with Guo Yezou, while there is no response from Oli yet.

Who is Guo Yezhou
Guo Yezhou is considered very special by Chinese President Xi Jinping. He is also the Deputy Minister of the International Department of the Chinese Communist Party. On his initiative, the Nepali Communist Party organized an online training session with the Communist Party of China. Apart from this, they are also the main links of communist countries on behalf of China. This time a four-member delegation has also reached Nepal with Guo Yezhou.

PM Oli not scheduled to meet Chinese envoy
Reportedly, Chinese Ambassador Hao Yankee has already completed all preparations for Guo Yezhou’s visit. He has also sought time from Oli and Prachanda to meet this special envoy of Jinping. It is being told that Prachanda has given his consent for a meeting with the Chinese envoy, but Oli has not yet responded to the proposal. 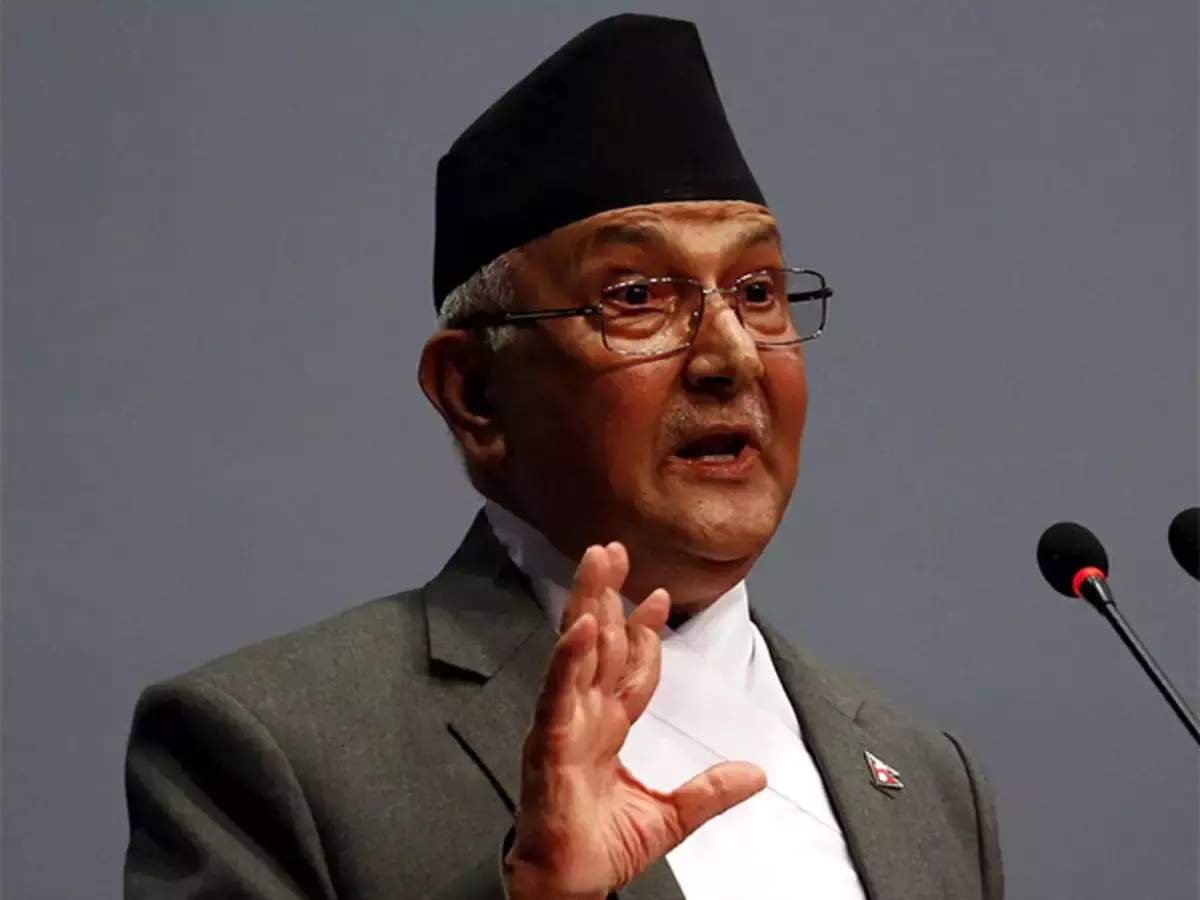 After the cabinet reshuffle, now the winter session … Is PM Oli showing the Nepali constitution being defamed?
Why did Jinping have to send his soldier
According to the Nepali newspaper Kathmandu Post, in the last month when tensions were at its peak in the Nepal Communist Party, Chinese Ambassador Hao Yankee met top party leaders and President Bidyadevi Bhandari. However, the Hayo Yankee did not succeed despite making several attempts to make peace on both sides. Seeing Nepal coming out of his hand, Jinping immediately ordered Guo Yezhou to go to Nepal for damage control. 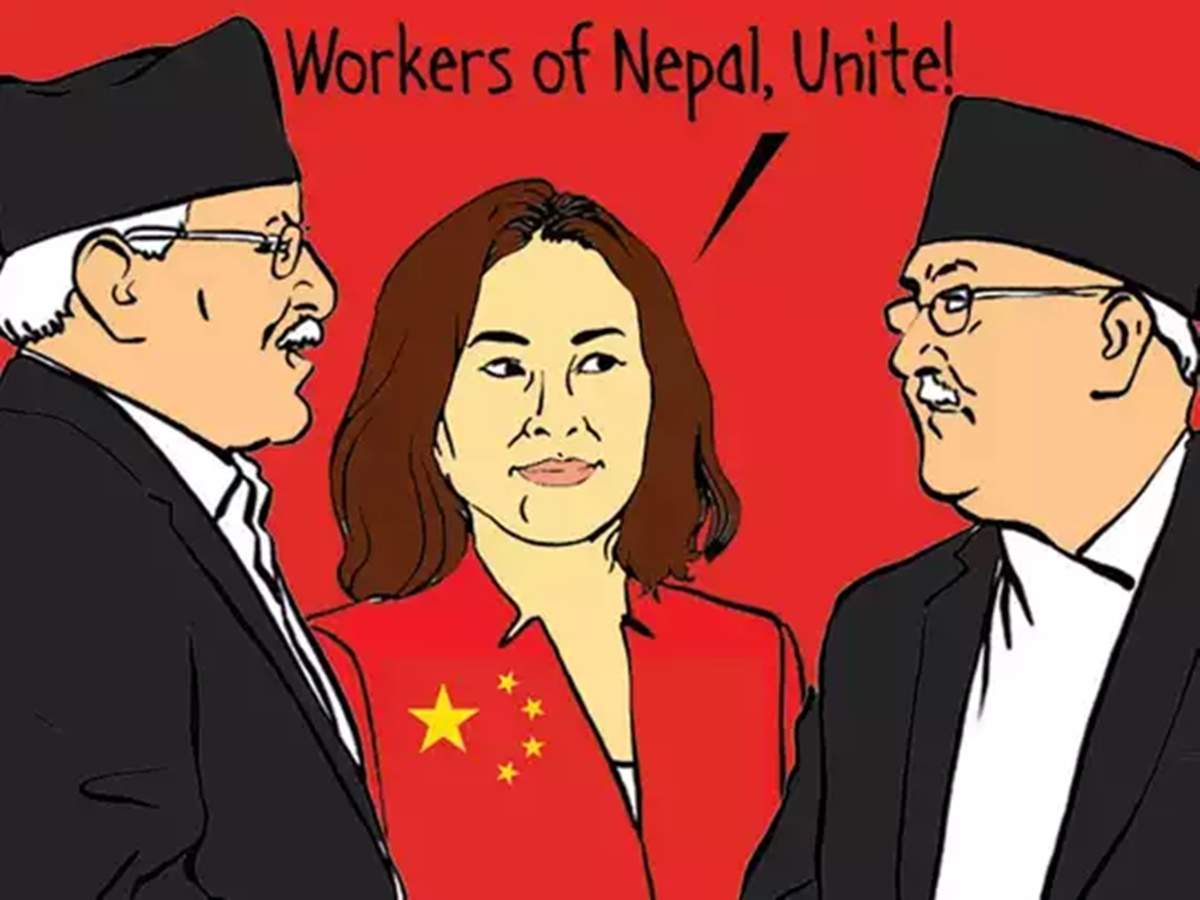 Nepal Political Crisis: PM Oli will not meet Jinping’s ‘Khas’? Countdown of China’s dominance in Nepal begins
Oli’s tone changed after visiting Indian officials
In fact, after a nearly year-long hiatus between tensions over the border issue, relations between India and Nepal rekindled in October. Chief of India’s intelligence agency RAW, Army Chief General Manoj Mukund Narwane and Foreign Secretary Harshvardhan Shringla visited Nepal. With such high level visits from India, China came under tension and sent the then Defense Minister on a visit to Nepal. 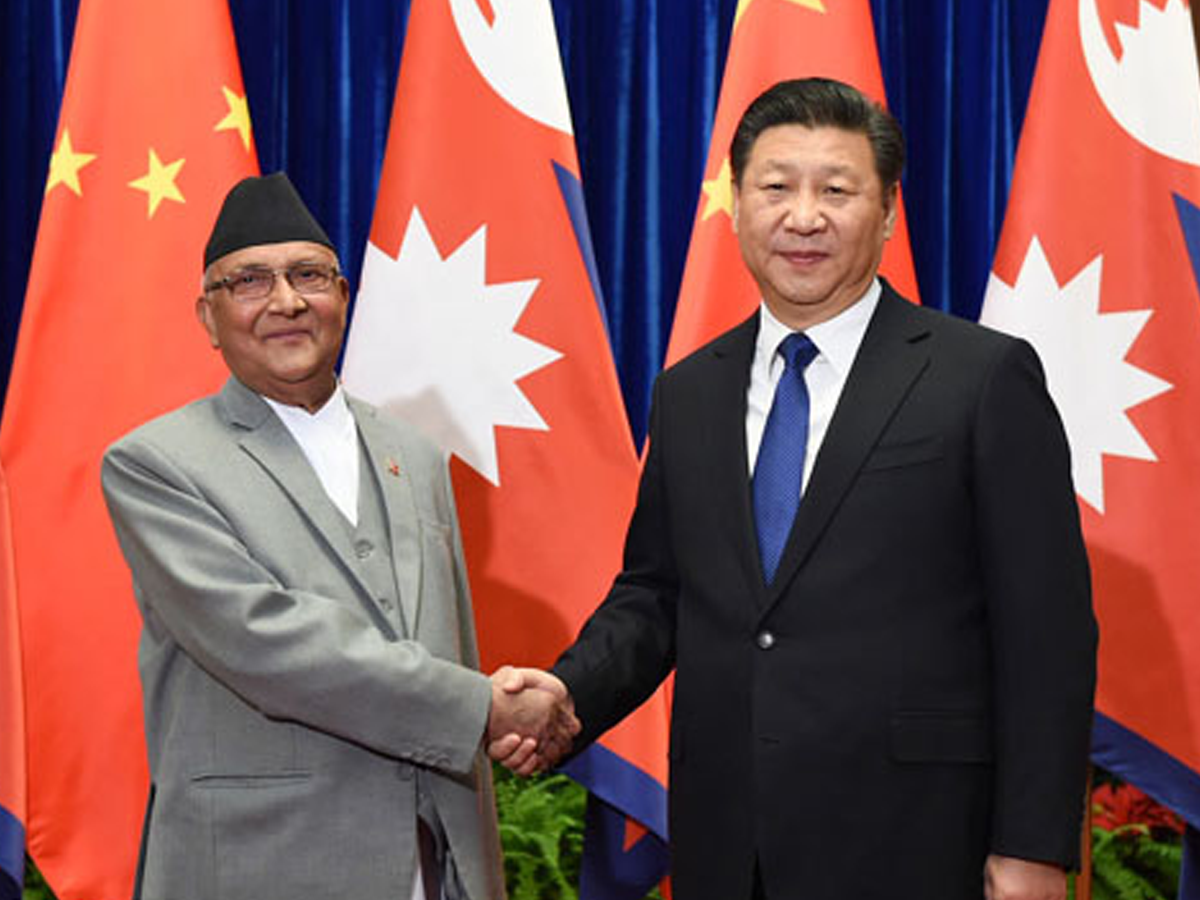 Nepal Political Crisis China: Nepali PM overpowers China by ‘friends’ with India, now dragon is facing great fear
China is facing great fear in Nepal
Nepal Communist Party leader Bersha Mann Pun said, “The Chinese Ambassador wanted to know during the meeting whether Chinese investment would be affected in the current changed situation?” China is also building an international airport in Pokhara and further expanding the ring road in Kathmandu. Analysts say that China has its own security concerns regarding Nepal and that is why it wants political stability and stable government in the country.