new Delhi
In his radio program ‘Mann Ki Baat’, Prime Minister Narendra Modi, while emphasizing on ‘Vocal for Lok’ and ‘Self-reliant India’, appealed to the countrymen to take both these campaigns to the mark. He discussed the martyrdom day of the sons of Guru Govind Singh in the last episode of the year 2020 as well as Geeta Jayanti and said that this country never confessed to bowing to the oppressors and terrorists. In his radio program, the PM should also open his views on the Forest and Environment to Clean India Mission. Let’s know some of the key things of PM’s Mann Ki Baat program …

Appeal to self-reliant India
The PM said – Corona caused many obstacles in the supply chain in the world, but we took new lessons from every crisis. A new power was also born in the country. If you want to say in words, then the name of this ability is self-reliance. I urge the producers and industry leaders of the country that the people of the country have taken a strong step forward, the Vocal for Local is resonating from house to house today. So now is the time to ensure that our products are world class. While giving the mantra of ‘Zero Effect, Zero Defect’, the Prime Minister called for making whatever is best in the world, we should make it in India. For this, our industry colleagues have to come forward. Startups also have to come forward.

Remembering the sons of Guru Govind Singh
Modi said- My dear countrymen, how many sacrifices have been made in our country from the terrorists, from the oppressors, to save the country’s thousands of years old culture, civilization, our customs, today is also a day to remember them . On this day, Guru Gobind’s sons, Sahibzade Jorawar Singh and Fateh Singh, were picked alive in the wall. The tyrants wanted Sahibzade to give up his faith, leave the teachings of the great Guru tradition. But our Sahibzadas showed great courage even at such a young age. At the time of selection in the wall, stones continued to rise, the wall kept rising, death was hovering in front, but still they did not settle down. On this day, Guru Gobind Singh’s mother-mother-in-law Gujri also martyred.

Confident youth
Expressing his confidence in the youth power of the country, the Prime Minister said- If I see the youth of India, I feel happy and confident. That is because the youth of my country have a thinking of ‘Can Do’ and ‘Will Do’. There is no major challenge for them.

Kashmiri Saffron
PM said- Kashmiri Saffron is globally famous as a spice that has many types of medicinal properties. It is very fragrant, its color is thick and its threads are long and thick which increases its medicinal value. In May this year, Kashmiri Saffron was given the Geographical Indication Tag ie GI Tag. Through this, we want to make Kashmiri Saffron a world-class and popular brand. The saffron of Kashmir is very unique and completely different from the saffron of other countries. You will be happy to know that after the Kashmiri Saffron received the certificate of GI Tag it was launched in a super market in Dubai.

Importance of Gita
On Geeta Jayanti, Modi said- 2 days ago there was Geeta Jayanti. Have you ever thought, why is Geeta such a wonderful book? That is because it is the voice of Lord Krishna, but the uniqueness of the Gita is that it begins with the curiosity to know. Arjuna questioned God, inquired, then the world got the knowledge of Gita. Like the Gita, all the knowledge in our culture starts with curiosity. As long as there is curiosity in us, there is life. The first mantra of Vedanta is ‘Brahm curiosity’, that is, let us inquire of Brahm. That is why it is said that we also have the exploration of Brahman. Such is the power of curiosity. As long as there is curiosity, the new learning sequence continues. No age, no circumstance, matters in this.

Resolution of a clean India
Prime Minister Narendra Modi also drew attention from the countrymen towards the Clean India campaign in the Mann Ki Baat program. He expressed concern over pollution of rivers, seas and other reservoirs. They said- Friends, we have to think how this waste reaches the beaches and mountains? After all, many of us would leave this garbage and come there. We must take a pledge that we will not spread garbage. I want to remind you one more thing, we have to free the country from single use plastic. This is also one of our resolutions of 2021.

Entertainment of BJP workers after the greetings of the minister, bar girls dance 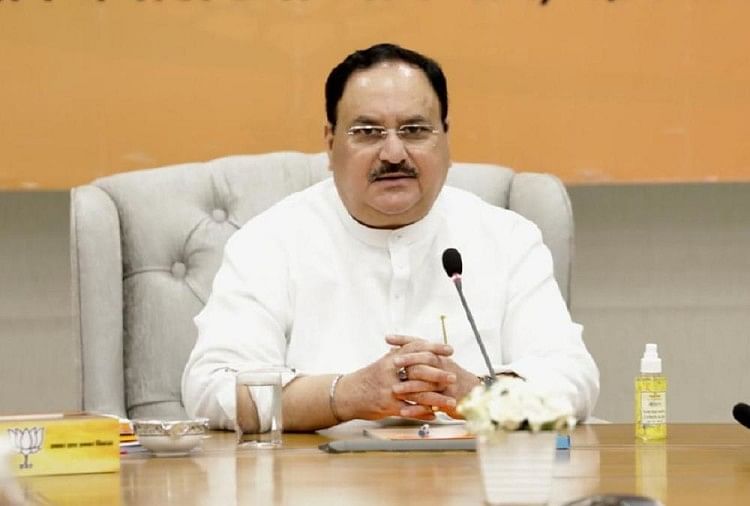 Bjp Working Committee Meeting Will Be Held On Friday, Jp Nadda Will Address This Meeting 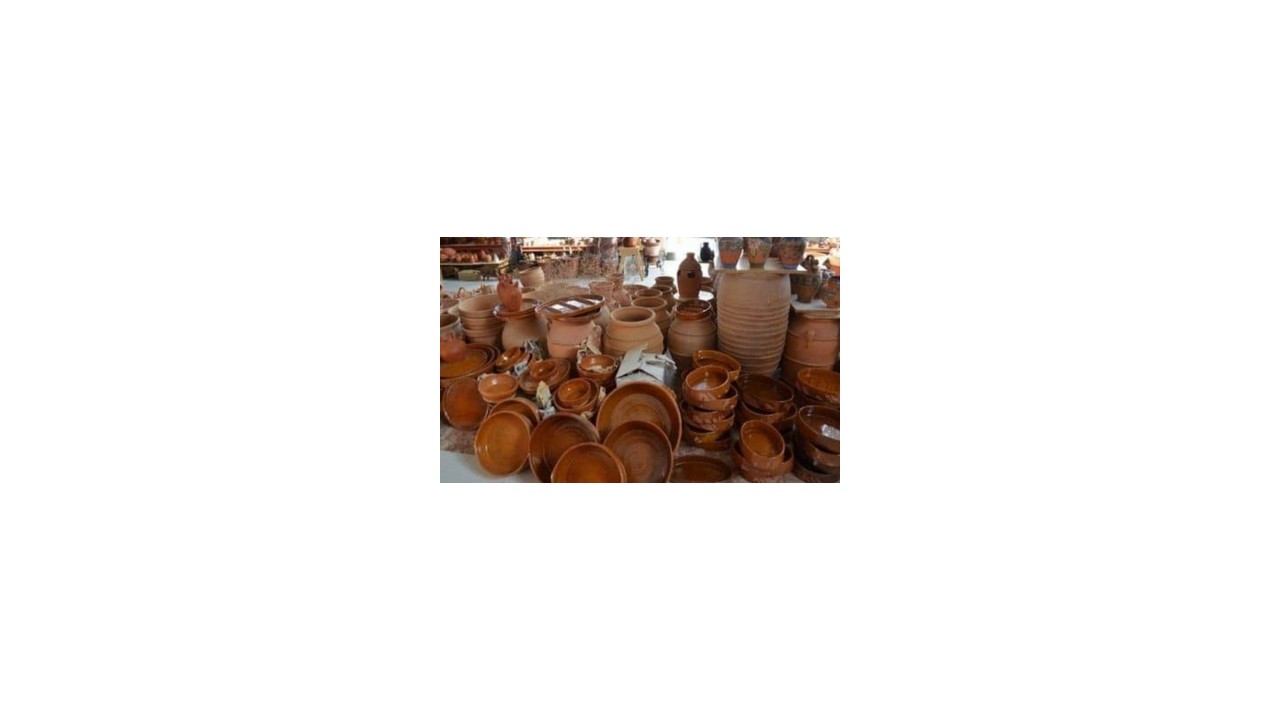 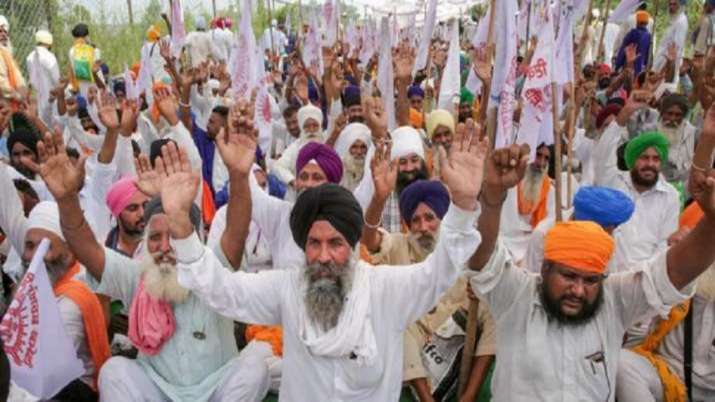