new Delhi
Several places in North India, including Uttar Pradesh and Punjab, recorded a minimum temperature of less than five degrees Celsius on Sunday. The India Meteorological Department has forecast cold wave and dense fog in some parts of the region later this week. The national capital Delhi recorded a slight rise in the minimum temperature on Sunday due to western disturbances affecting the upper Himalayan region.

Estimates of extreme cold conditions in these states
The Meteorological Department said, “From 28 to 29 December, there is a possibility of very cold wave conditions in different areas in Punjab, Haryana, Delhi, Uttar Pradesh and North Rajasthan. Dense fog is also likely to prevail in these areas. ”The Safdarjung Observatory, which provides data for Delhi, recorded a minimum temperature of six degrees Celsius on Sunday morning, 4.6 degrees Celsius on Saturday. However, Kuldeep Srivastava, head of IMD’s regional forecasting center, said the relief would be short-lived.

Chance of light rain and snowfall in Kashmir
The cold wave intensified in Kashmir on Sunday and the minimum temperature in the entire valley fell below zero degree Celsius. The Meteorological Department officials said that since the snowfall on December 12, the weather in Kashmir has remained dry and cold, while the night temperature has been below zero. The meteorological department predicts light rains and snowfall in the valley in the next three days.

Severe cold in Punjab and Haryana
The cold spell continued in Punjab and Haryana on Sunday, while the minimum temperature in Gurdaspur dropped to two degrees Celsius. Meteorological officials said that Gurdaspur was the coldest place in Punjab while Haryana’s Narnaul was the coldest place at 3.3 degree Celsius. He said that even in Karnal, Rohtak, Ambala and Hisar in Haryana, it was freezing cold where the minimum temperatures were 3.8 degrees, 5.4 degrees, 4.6 degrees and 5.8 degrees Celsius respectively.

Winter season in Himachal Pradesh
Temperatures reached below zero in Keylong, Kalpa, Manali, Mandi, Solan, Sundernagar and Bhuntar in Himachal Pradesh. Director of Meteorological Center, Shimla, Manmohan Singh said that Keylong was the coldest place in the state where the temperature was minus 11.6 degrees Celsius. He said that Kalpa in Kinnaur district and Manani in Kullu district had a minimum temperature of minus 3.4 degrees and 0.6 degrees, respectively.

Cold wave may continue in MP from December 29
In Madhya Pradesh, especially in the western region of the state, cold wave is forecast for the second time in this month from December 29. Senior Meteorologist PK Saha of the IMD Bhopal office said that most parts of the state had seen an outbreak of cold last week, though the cold had subsided in the last few days and the minimum temperature had increased to some extent. He said, “Cold wave is expected to prevail in Madhya Pradesh especially in western parts for the second time this month from Tuesday. These conditions may continue for the next three to four days thereafter. ”He said that there is no possibility of excessive cold wave next week. 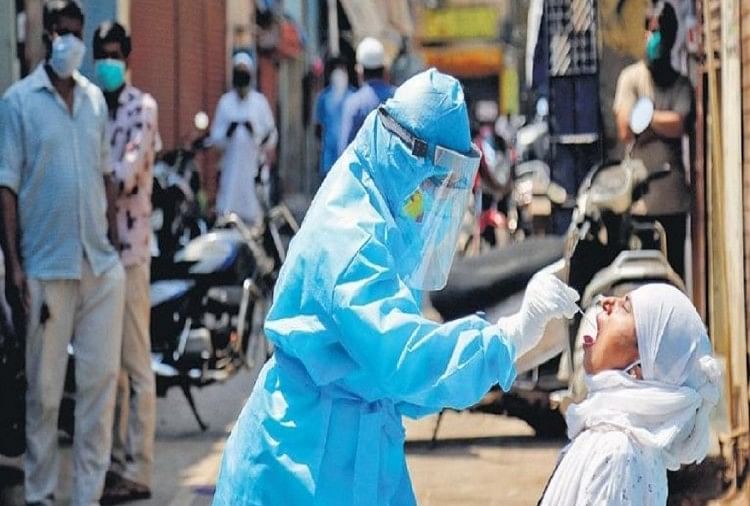 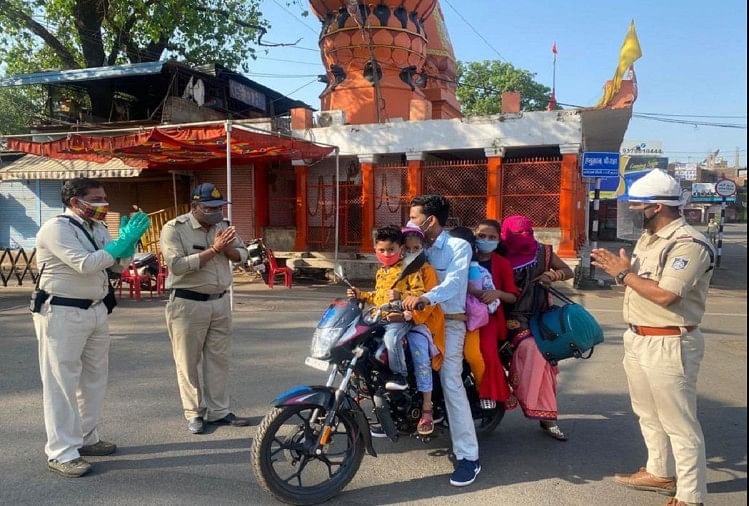 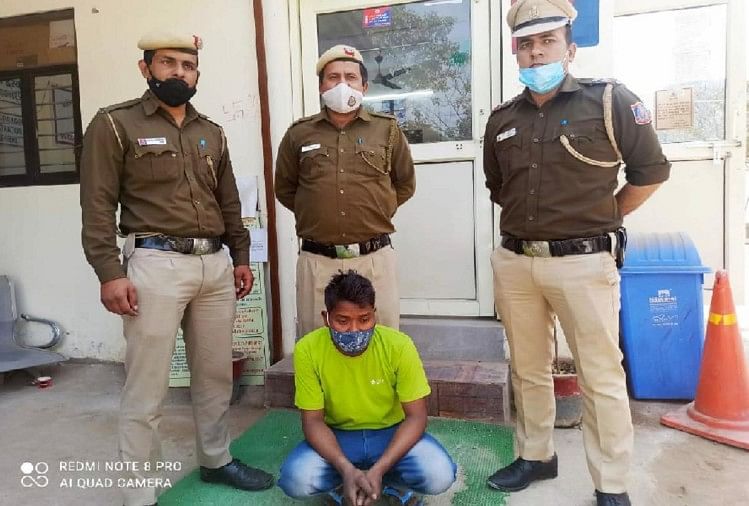 Husband Killed His Wife In Burari Police Arrested Him – Wife strangled to death, husband slept with dead body overnight, woke up in the morning and …