Rome
Archaeologists have found a 2000-year-old food shop in the Italian city of Pompeii. The city of Pompeii was buried under a pile of ashes after the explosion at Jwalamukhi in 79 CE and a large number of people were killed. Now after so many years, archaeologists have found a store of hot food and drinks on which the frescoes are made. This ancient food shop was similar to the modern street food shop and the Roman people who passed through then ate food.

In ancient times, such shops were called Termopolium in Latin language, where there was a counter for hot drinks. The shop is found in the archaeological park Regio V in the city of Pompeii and has not yet been opened to the public. For the first time on Saturday, the world was made known to this shop. Not only this, some portion of food which is about 2000 years old is also found inside the terracotta jar found here.

This is an extraordinary discovery: archaeologist
The counter next to the shop was decorated with graffiti created in bright colors. Animals were made in some of these frescoes. Cock and duck are visible in it. It is believed that both of these were part of the menu of food in those days. Massimo Ossana, director of Pompeii Archaeological Park, said, ‘This is an extraordinary discovery. This is the first time that we are digging an entire shop.

Archaeologists have found bronze bowls which are heavily decorated. Apart from this, jars of seromic and bottle of liquor used for cooking soup have also been found. The city of Pompeii is 23 km southeast of Naples. Around 13,000 people used to live here at the time of volcanic eruption. All these people were buried under the lava and ash of the volcano. This explosion was so terrible that many atomic bomb-like energies were produced. The remains of pork, fish, snail and cow meat have been found in the remains of food found in the shop.

Lava, ash and gas wreaked havoc 21 miles away
There is a volcano in the Gulf of Naples in the Campania region of Italy, which is not known by Mount Vasavius. Around him were the cities of Herculaneum and Pompeii of ancient Rome. This volcano erupted in 79 CE. Large amounts of lava, ash and gas engulfed areas up to 21 miles away as the volcano erupted. There was massive destruction from him.

Herculaneum was not far from Mount Vasavius. When the volcano exploded, 300 people took refuge in boathouses to save their lives. They all had terrible deaths. The surrounding temperature had become very high due to the gas and lava coming out of the volcano. After the surrounding area was horribly heated, their blood started boiling and the skulls burst. The bodies of all of them were recovered after around 1900 years in 1980. 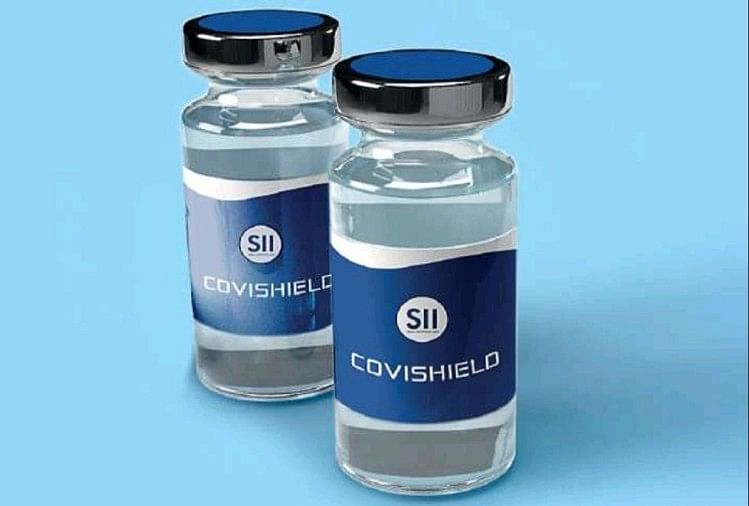 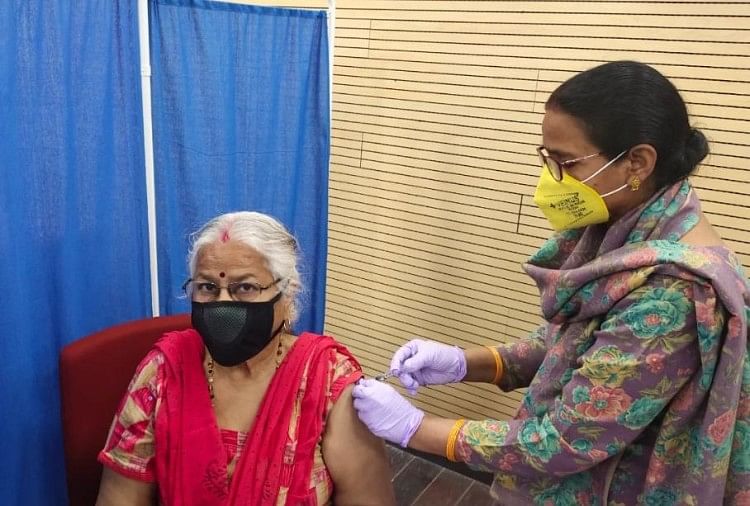