Islamabad
Afraid of America’s warning, Imran Khan has banned the release of the killers of journalist Daniel Pearl. After which the government of Sindh province of Pakistan has decided not to release the UK-born al-Qaeda terrorist Ahmed Omar Saeed Sheikh and his three associates. Let us tell you that the Trump administration gave a strong response on the order of the Pakistani court and described it as worrying.

Immediately ban on release
The government of Sindh province has decided not to release the four, citing a Pakistani Supreme Court order dated 28 September. A bench of two members of the Sindh High Court on Thursday directed the security agencies not to keep Shaikh and other accused in any kind of custody. The court had declared all the Sindh government notifications regarding his detention invalid. The High Court said that it is illegal to detain the four persons.

What did the Sindh High Court say on the government’s decision?
However, following the government’s decision, the Sindh High Court clarified that if the Supreme Court ordered a stay on their custody, they should not be released. The Pakistani Media Express Tribune had quoted sources as saying that as per the September 28 order of the Supreme Court, the government of Sindh province would not release them. Please tell that there is government of Pakistan Peoples Party in Sindh province.

What did America say upon release
On the news of the release of the killers of journalist Daniel Pearl, the US State Department said that we are concerned with the news of the December 24 order of the Sindh High Court to release many terrorists responsible for the killing of Daniel Pearl. We have been assured that the accused have not been released at this time. The US will continue to monitor any developments in the matter and will continue to support her family, honoring Pearl’s legacy as a courageous journalist. 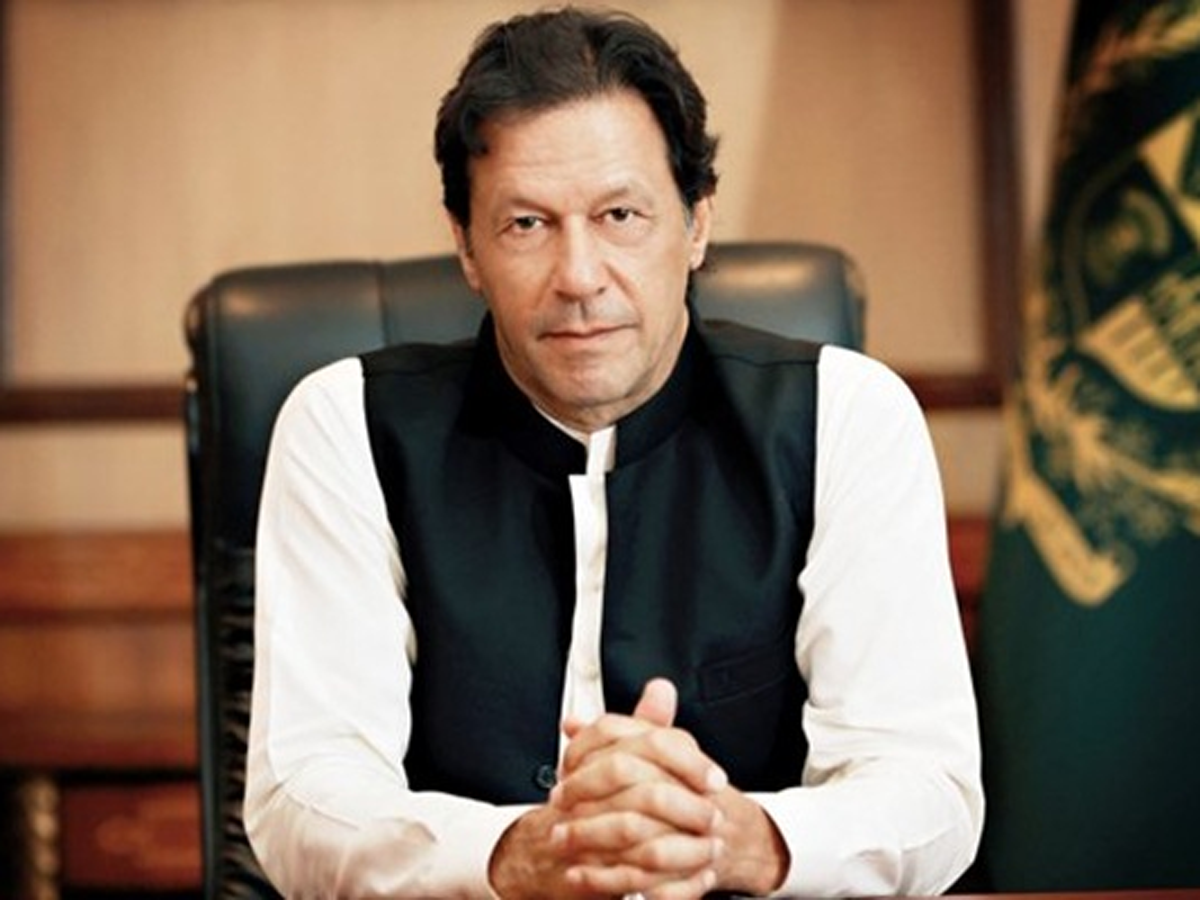 US demands justice from Pakistan in journalist Daniel Pearl murder case
America has been tough on Pakistan in Pearl case
Let me tell you that America has been pressuring Pakistan to demand justice for Pearl. Daniel Pearl’s parents – Ruth and Judy Pearl – condemned the Sindh High Court’s decision. According to the newspaper Express Tribune, he expressed confidence that the Supreme Court of Pakistan would bring justice to his son and restore the supremacy of freedom of the press.

Journalist Daniel Pearl’s murder to be released on Saturday, US warns Pakistan
That’s why Pearl was murdered
Pearl (38), the South Asia bureau chief of the American newspaper Wall Street Journal, was abducted in 2002 and beheaded. The incident occurred when he was working on news reports on an engagement between the intelligence agency ISI in Pakistan and the terrorist organization Al Qaeda.