Islamabad
Insurgents’ attacks continue unabated despite the Pakistani army’s efforts in Balochistan. Troubled by the atrocities of the Pakistani army, the people there are challenging the power of Imran Khan with weapons. Late Saturday, Baloch rebels attacked the Pakistani army post and killed seven soldiers. After which, Imran Khan, who is hiding his failures, has directly told the hand of India behind this attack.

Pakistani army released statement
The Pakistani army issued a statement saying that seven of its jawans were killed in the attack on the Frontier Corps’ Sharing Post located in Harnai, Balochistan. After which the Pakistani army, seeking revenge from the local people, has launched a massive operation across the region. Through such operations, the Pakistani army not only accuses them of entering the homes of common people, but shoots people as terrorists when they protest.

Imran Khan blamed failure on India
Pakistan Prime Minister Imran Khan has described India’s hand behind the attack to hide his failure 10 hours after the attack. He tweeted and said, ‘It is sad to hear the martyrdom of 7 soldiers in the terror attack on the Frontier Corps post late at night. My heartfelt condolences and prayers are to their families. Our nation stands with our courageous soldiers who face attacks from Indian-backed terrorists. ‘

There are frequent attacks on Pakistan Army in Balochistan
A few months ago, the Baloch rebels targeted an army convoy in Panjgur district. In which three soldiers were killed, while 8 others, including an army colonel, were injured. According to Pakistani media reports, this was the third attack on an army convoy in Balochistan after May. These rebels are now expanding their attacks to other parts of Pakistan including Karachi as well. 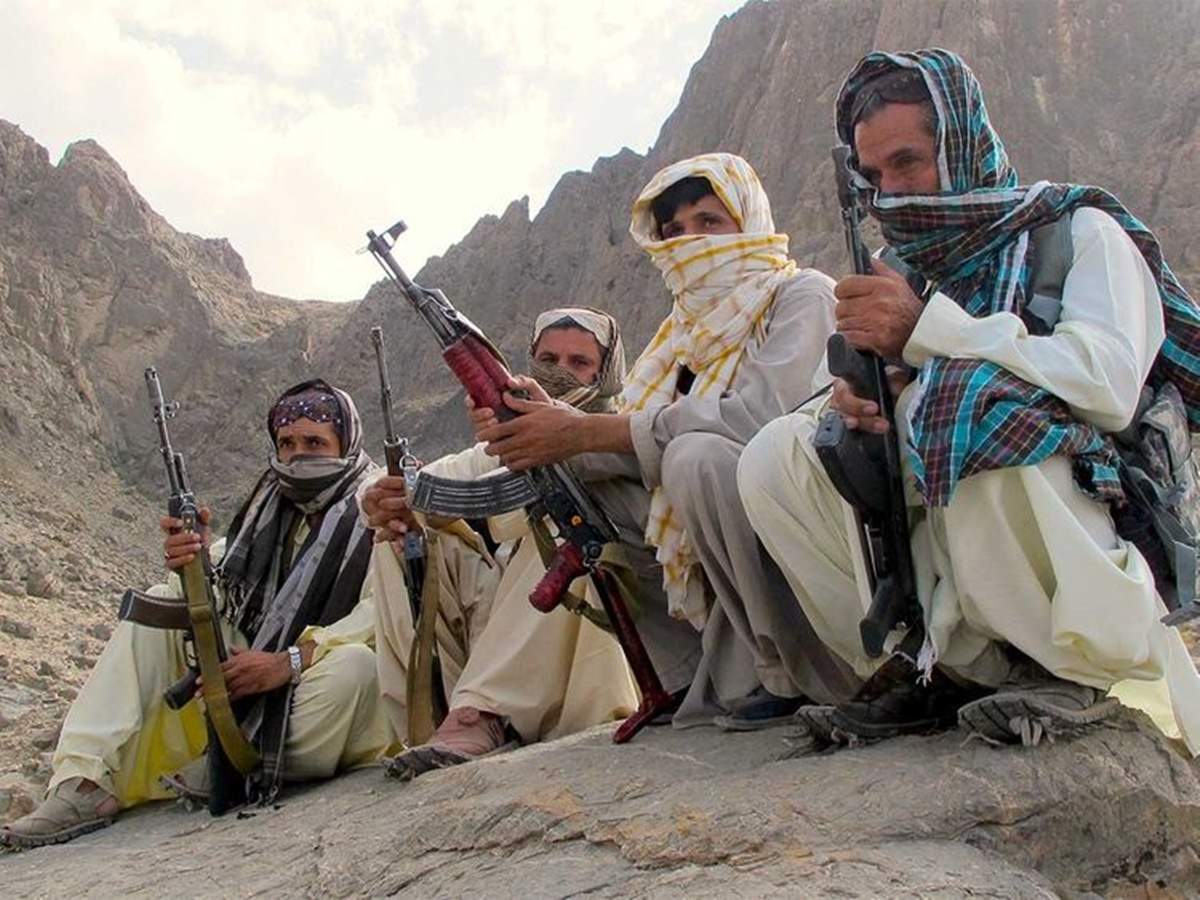 Karachi Terror Attack: Who is the Baluchistan Liberation Army, who killed Pakistan
Baloch opposes Sino-Pak CPEC
The people of Balochistan have always opposed the China Pakistan Economic Corridor. At times, armed rebels of the Balochistan Liberation Army have also been accused of targeting Chinese civilians working in Pakistan. In 2018, the organization was also accused of assaulting the Chinese Consulate in Karachi. There are allegations that Pakistan took a decision related to CPEC without consulting Baloch leaders. 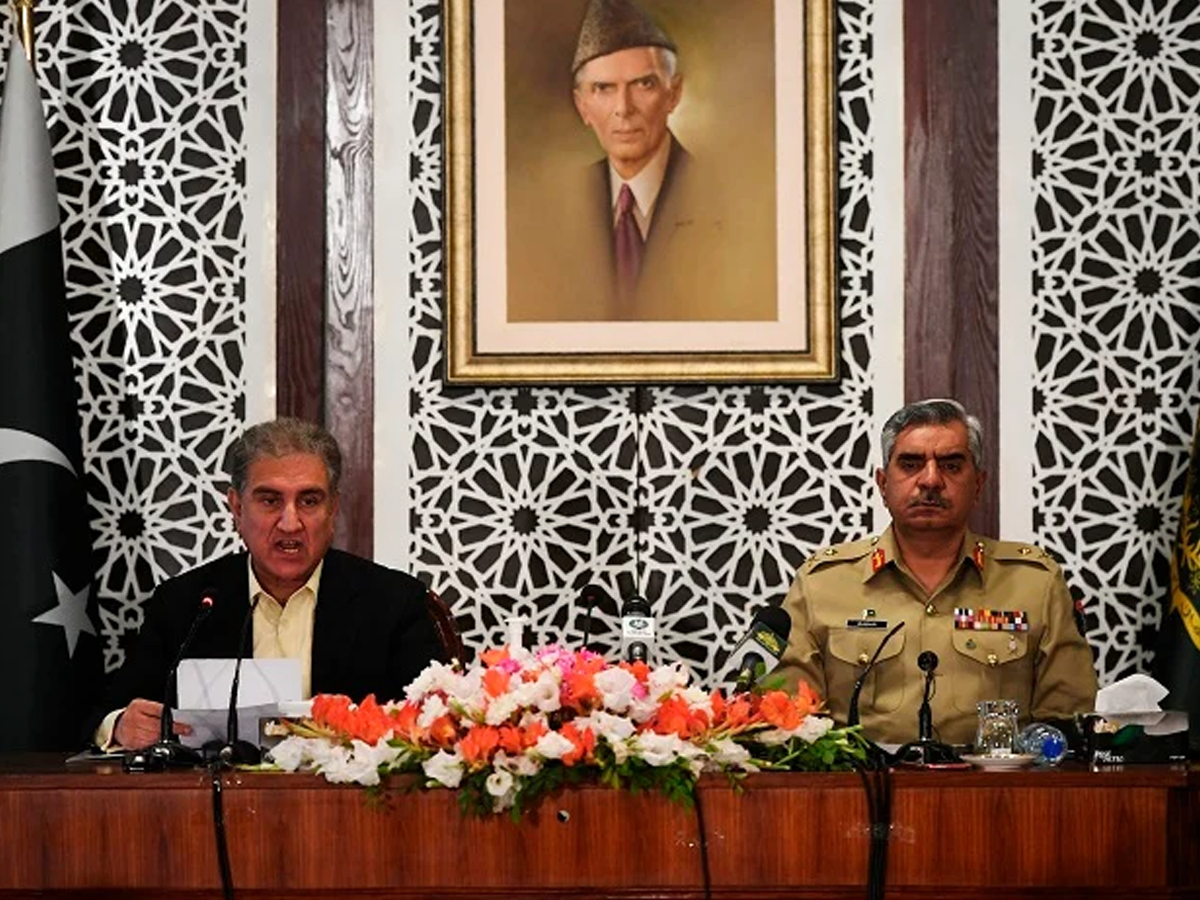 RAW gives 1 crore rupees for suicide attack in Pakistan
The attacks did not stop despite forming a special force
Pakistan has set up a special force comprising 13700 special commandos to protect the project costing US $ 60 billion. Despite this, attacks on Chinese civilians working in this project are continuously increasing. The Baloch Liberation Army’s Majid Brigade claimed responsibility for the attack on the Karachi Stock Exchange in June.

Imran’s ‘pauper’ Pakistan becomes the throat of China, Dragon will stop funding of BRI!
Balochistan is strategically important
Balochistan has a strategic position in Pakistan. Balochistan borders Pakistan and Iran, which is the largest province in Pakistan. At the same time, Karachi is also in the ranks of these people. A large part of the China-Pakistan Economic Corridor passes through this province. The Baloch also had control over the Gwadar port, which Pakistan has now handed over to China.