The year 2020 was full of amazing astronomical events for space lovers who wanted to know the secret hidden in infinite space. It was only this year that the comet of the century appeared, while the rare meeting of Jupiter-Saturn occurred and for the first time, about 800 years later, the Christmas star was seen. Not only this, the Hubble telescope called the eye of the scientists in space pulled the senses and made the world aware of many secrets of space. This year, the pictures of the sun came so close that the eyes of scientists around the world were torn. Let’s see some of the most amazing pictures this year …

NEOWISE: The world is shocked to see the comet of the century

The year 2020 saw the comet of the space century NEOWISE. On July 23, a rare astronomical event was observed in space. During this time, comets were seen in many parts of the world without the help of binoculars. This comet will no longer return for 6,800 years. The nearly three-mile-wide Comet NEOWISE or C / 2020 F3 was first discovered by the infrared NEOWISE spacecraft in March. It is about 3 miles long and most comets are made up of half water and half dust. At that time, the comet was 70 million miles away from the Earth and was moving in an elliptical orbit at a speed of 40 miles per second. People saw this comet without binoculars. Comets are usually not so easily seen. Earlier Comet Hale-Bope came in 1995-96. When it was seen in March it was far enough away and this icy tail was not clearly visible. At that time, astronomers did not know whether it would be seen clearly or not.

Before the end of the year 2020, the rare opportunity that people all over the world were waiting for from the treasury of astronomical events, finally showed their glimpse. Jupiter and Saturn were so close to each other when viewed from Earth on Monday evening that it was difficult to identify them separately. Millions of people of the world witnessed this great coincidence, who also shared this moment on social media. Let us tell you that after 400 years these two planets have come so close. The special thing is that after 800 hundred years this opportunity has come at night, due to which it can be seen, otherwise both hide in the sunlight. great conjunction occurs after every 20 years but this year both of them are just 0.1 degree away which makes this occasion special. Appearing just four days before Christmas, it was called the ‘Christmas Star’ this year.

The closest pictures of the sun, countless flames appeared everywhere

In the year 2020, the telescope in Europe has succeeded in capturing the sun’s cleanest picture ever. These fresh pictures of the sun are very shocking, but also very scary. German scientists tracking space in Spain with the help of Gregor Telescope have captured these high resolution images of the sun. This telescope is installed in the Tide Observatory. With the help of these images, scientists will now be able to study the magnetic potential, atmospheric disturbance, solar flames and sunspots in depth. Scientists said that with the help of the Gregor telescope, such pictures of the sun can now be drawn as if they are seen from a distance of 48 km. German scientists have reported that even the smallest particle in these photos is about 865,000 miles in diameter. That is, this situation is like finding a needle in a football field from a distance of one kilometer.

Scientists have made a big discovery in relation to whether there is life on other planets in the year 2020. Actually, scientists have found a planet (exoplanet) that is orbiting a star. However, the surprising thing is that this planet takes 15 thousand years to complete a round. This is the first time such a large orbit has been observed. It is believed that in our solar system, there is a similar planet with a large orbit – Planet Nine and recent research has raised the possibility that there may be similarity between the two. The planet is named HD 106906 b. It was discovered in 2013 but there was no information about its class then. Therefore, this planet, it could not be said. The movement of the Hubble Telescope can be accurately detected. Its mass is 11 times more than Jupiter. It is circling two HD 106906 stars. These two stars are 15 million years old and complete each other’s affair in 100 days. This entire system is 336 light years away from us.

Many solar eclipses in the year 2020, Ring of Fire appeared

The solar eclipse occurred on December 14, the last month of the year 2020. During this time, during the day, the moon covered the sun completely, orbiting the earth. However, many solar eclipses were discussed in the year 2020. This will be the second and last eclipse of this year. India was very lucky this year in terms of seeing an event like solar eclipse. Actually, ‘Ring of Fire’ appeared in India on 21 June. In this, the moon did not completely cover the sun, but the sun peeked from behind. This sight resembled the bright rings of fire and hence it was named as ‘Ring of Fire’. During this period, the sun hid up to 99.4% in some places. 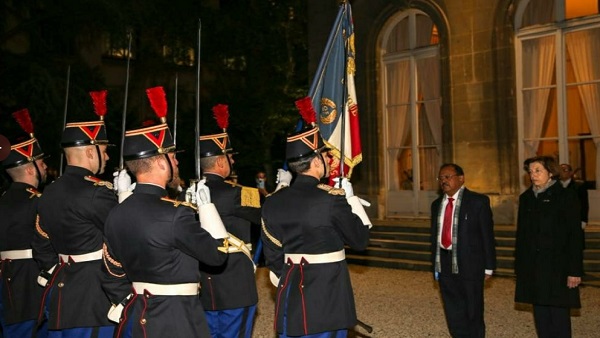 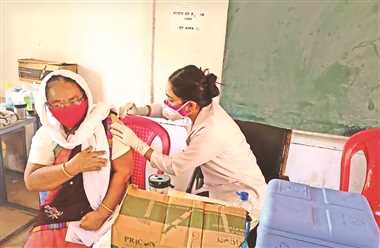 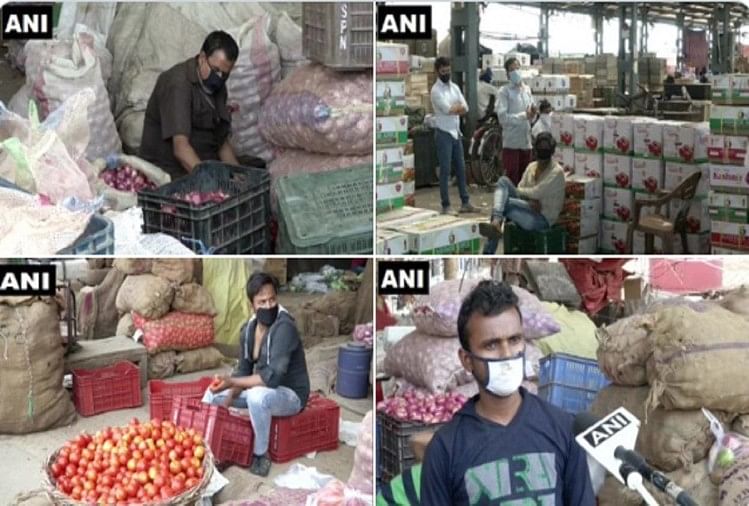