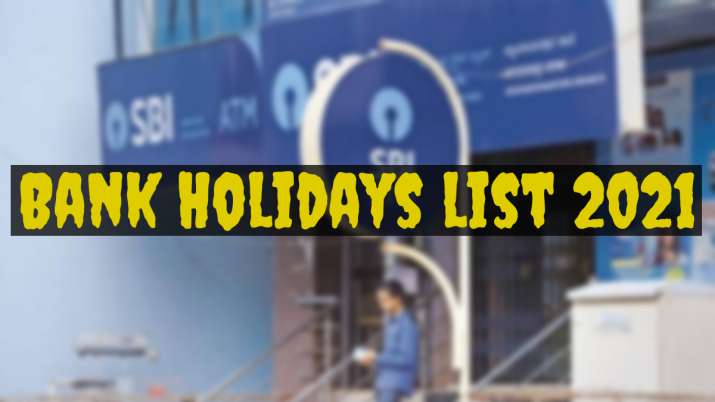 
Bank Holiday List 2021 in Jharkhand: New Year 2021 (New Year 2021) bus is about to arrive. There is a few days left in it. In such a situation, there is an atmosphere of excitement around the new year. Amidst this atmosphere of enthusiasm, we are going to inform you about the bank holidays in Jharkhand in the year 2021 through this article.

Banks will be closed for 45 days

In 2021, banks will be closed for 45 days in Jharkhand. It does not include the weekly Sunday holidays. But, now you must be wondering how the bank will be closed for so many days without adding Sunday holidays? Actually, as per RBI guidelines, there are holidays in banks on the second and fourth Saturdays of every month and we have counted these holidays in the list.

List of second and fourth Saturdays and government holidays

In such a situation, there will be 45 days holiday in banks in Jharkhand from January to December 2021. If you are traveling to and from the bank, then this article can be very beneficial for you because here you will get a complete list of banks holidays in Jharkhand during 2021, including the second and fourth Saturdays of the month and government holidays.

Banks will be closed for three days in January

Closed for two days in february

March will be a four-day holiday

Six days off in april

There will be 4 days off in may

Two days off in june

Banks will be closed for three days in July

Banks will be closed for two days in September

Bank will stay for seven days in October

Two days off in december 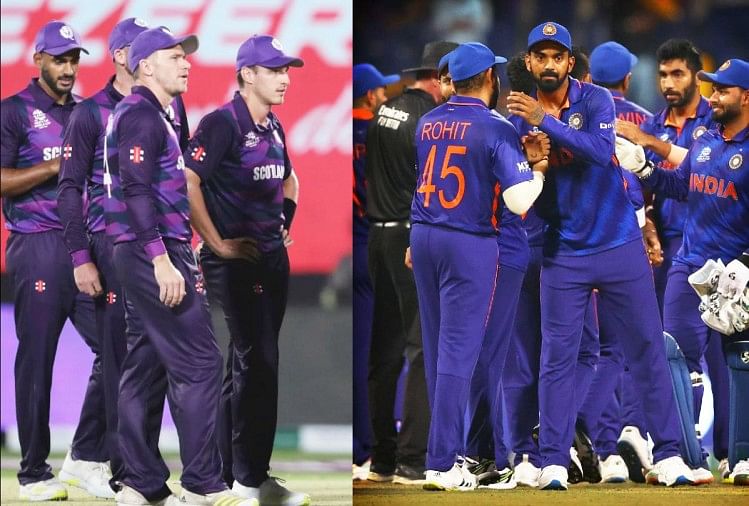 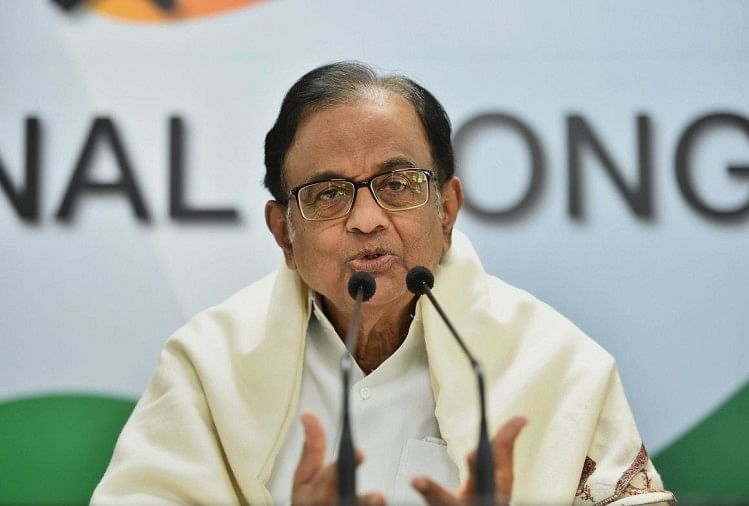 Congress attack on states like Gujarat over numbers of corona death