Kathmandu
Prime Minister KP Sharma Oli, who was dissolved in the Nepali parliament, is now being accused of going against the constitution. It is being claimed that he has changed his cabinet contrary to the constitution as the acting Prime Minister. Not only this, irrespective of the political upheaval issued in the country and the strict order of the Supreme Court, he has recommended to call a winter session of the High House of Parliament on January 1.

Show cause notice of Supreme Court on dissolution of Parliament
The Nepali Supreme Court has also issued a show cause notice to Oli on Friday for the sudden dissolution of Parliament. The court has asked them to submit written explanations on the sudden decision taken by Sunday. Actually the constitution of Nepal without constitutional crisis does not have the right to dissolve the lower house of parliament. In this case, the Supreme Court has also issued notice to the office of President Bidya Devi Bhandari.

Changes made in the cabinet after being the caretaker PM
Even after this order of the Supreme Court, PM Oli did not stop. He also reshuffled his cabinet on Friday evening, despite being the acting Prime Minister after dissolving the Parliament. Whereas, being the acting Prime Minister, he does not have the right to change his cabinet according to the Nepali Constitution. On Friday, he inducted 8 new ministers into his cabinet. Five of which are said to be supporters of his arch rival Pushp Kamal Dahal Prachanda. 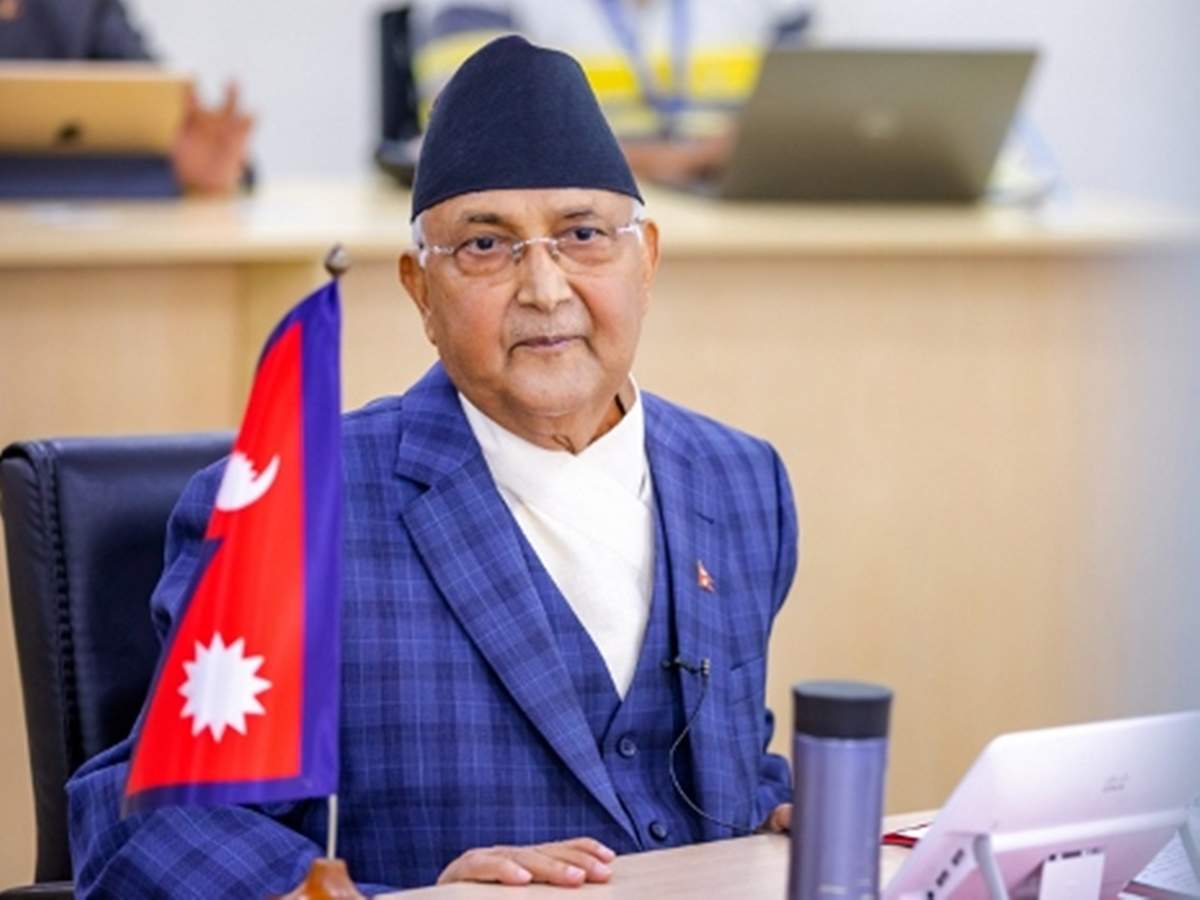 PM Oli stranded after dissolving Nepali parliament, Supreme Court issues show cause notice
The Nepali constitutional expert also considered it an unconstitutional act
The Nepali media Kathmandu Post quoted Constitution expert and senior advocate Chandrakanta Gyawali as saying that Oli is currently in the role of caretaker till the election of the new Prime Minister. In such a situation, they do not have the right to change the cabinet. These five ministers Bahadur Rayamazhi, Prabhu Sah, Mani Thapa, Gauri Shankar Chaudhary and Daya Lama, who are in Oli’s cabinet, are considered to be of the Prachanda camp.