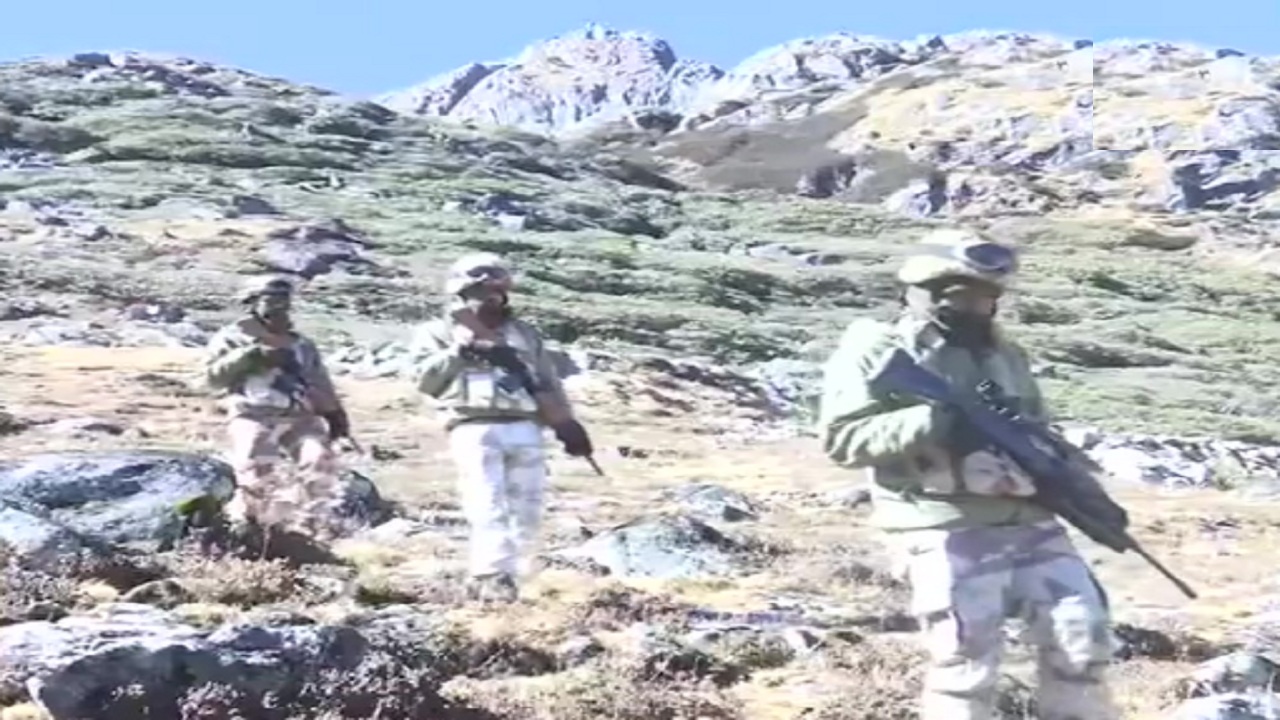 
The sign board at the leading post of ITBP is enough. It is written on this that it is enough to live like a lion one day, instead of living like a sheep for a hundred days. 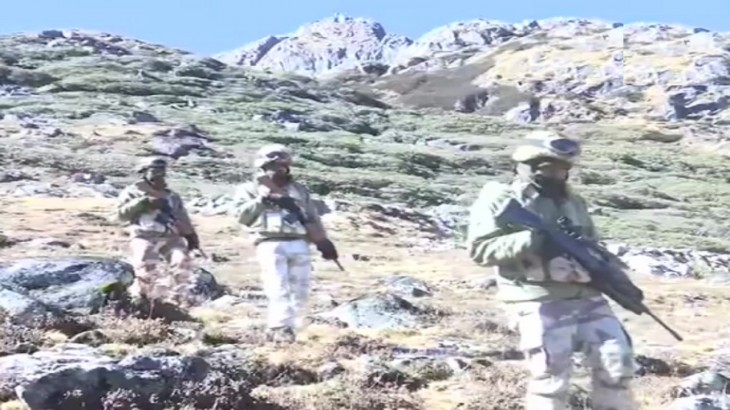 In the eastern Ladakh, the Indian Jambajas had defeated the People’s Liberation Army soldiers in a fierce battle between India and China. After this, not only the tension increased, but despite many levels of interaction, the situation has not been normalized. In the midst of this tension, ITBP personnel posted on the Tawang border in Arunachal Pradesh are full of vigor and are ready to respond to any unexpected move by China. The sign board at the ITBP’s outpost adjacent to the Line of Actual Control is sufficient to describe the high spirits of the ITBP. It is written on this that it is enough to live like a lion one day, instead of living like a sheep for a hundred days. 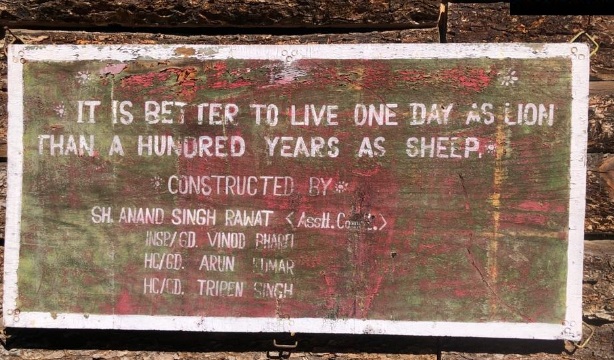 Steely liver and courage
This statement written on this signboard speaks of the steely liver and courage of the Indian soldiers. Significantly, this statement was made by Tipu Sultan, the ruler of Mysore, who fought till the last breath from the East India Company which enslaved India. Although this signboard on the ITBP post is quite old, but amid the ongoing tension with China, this statement is like showing eyes to the enemy country.

Also read: Live: Rahul said in support of farmers, government will have to listen

Young on high readiness mode
Commandant IB Jha, commander of 55 battalions of ITPB, told news agency ANI, ‘ITPB jawans in Tawang sector live all the time by all means. After the infiltration of Chinese troops in Ladakh, it is necessary to remain in high readiness mode at all times. In this way, we will be able to give a befitting reply to any sugar cravings in time. In Ladakh, our soldiers fought bravely and showed their steely intentions. In such a situation, our jawans posted here are encouraged to show better valor than them.

Reasonable answer to all the actions of China
Indian soldiers have been standing near the ALC for the last 7 months and are giving appropriate answers to every dastardly act of China. In the extremely cold weather, the spirits of the soldiers have not decreased even in the face of difficulties. In this inaccessible environment, hill animals yaks are proving to be very important for Indian soldiers, through which the troops are being transported to high and inaccessible places. A jawan posted at ITBP post in Tawang sector told that Yak can carry up to 90 kg of weight.

Also Read: Love Jihad: These provisions have been made in the Bill, will be punished severely

Jawans are staying at 15,500 feet altitude
The ITBP jawan said, ‘We are supplying essential items like fuel for the soldiers stationed at the leading posts at 15,500 feet height. For this we use Yak. Yak’s specialty is that they can climb up to 90 kilos of standing mountains. Let me tell you that the tension between India and China on LAC is not over yet. According to the existing bilateral agreements and protocols, the two countries have agreed to the next round of military-level talks for the early and complete withdrawal of troops from LAC in eastern Ladakh. The last dialogue on the border dispute was concluded on 18 December. 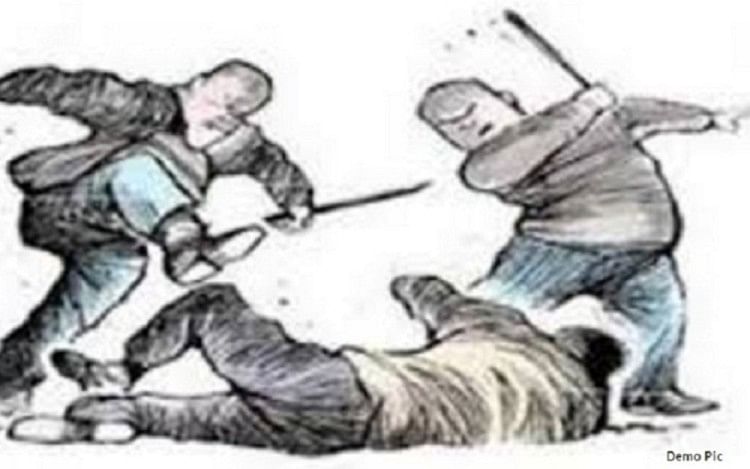 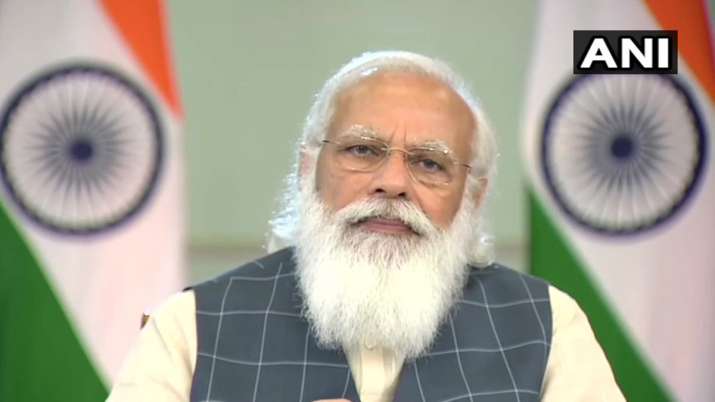 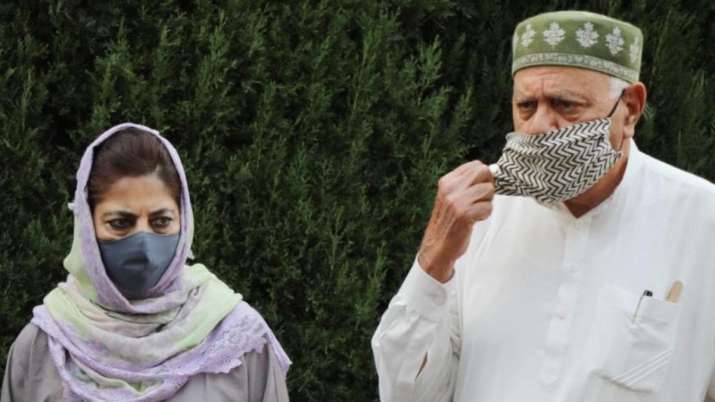