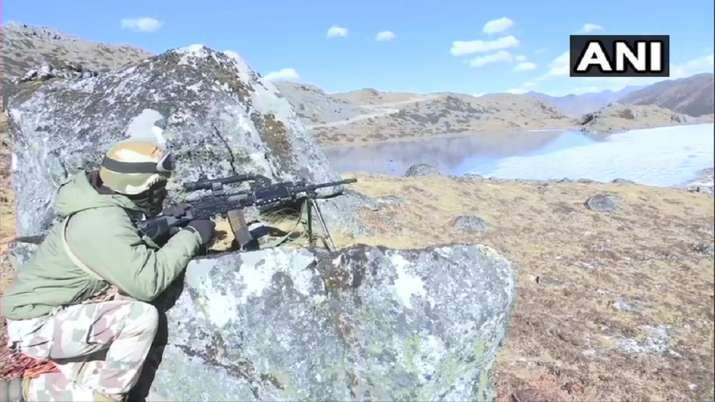 
Tawang Due to the ongoing dispute between India and China in Ladakh, tension between the two countries continues. Amidst this tension, Indian security forces are ready to give a befitting reply to China anywhere on the LAC from Ladakh to Arunachal Pradesh. On the one hand, while the Indian Army in Galvan in Ladakh in the north has been badly beaten on the Chinese PLA, on the other hand, anywhere in Arunachal Pradesh, ITBP is ready to give it a worse lesson on any wrong act of China. The ITBP personnel deployed along the border in Tawang are enthusiastic. ITBP says that they are keeping an eye on all the actions of China here and is fully prepared to teach it a lesson.

Forward posts on LAC in the Tawang sector can be seen by the Chinese military. In the last few years, rapid infrastructure has been developed to reach forward posts in a short time. The high level of preparation of the Indo-Tibetan Border Police (ITBP) troops can also be seen here. At a forward post here, Commander IB Jha of ITBP’s 55th Battalion told, “When such incidents (incursions by Chinese army in East Ladakh) happen, we have to be on high alert mode so that such unforeseen incidents do not happen and no Don’t be surprised. The cold is too much here which makes things difficult, our jawans are very vigilant and are keeping an eye on the deadline all the time. “

He added, “No one can give us a surprise here. We are committed to guarding the border and we are carrying out our duties and for this we have prepared a niche.”

Let me tell you that the ITBP has played an important role in the ongoing conflict with the Chinese troops on LAC in East Ladakh and Arunachal Pradesh. In the initial violent skirmishes, the ITBP taught Chinese soldiers several times a lesson trying to infiltrate Pangong Lake, the Finger area, and the patrolling points at 14,15, 17 and 17A. During this period, despite the number of times being reduced in number, ITBP soldiers thrashed the Chinese soldiers in the war, which not only injured them but also forced them to retreat.

Commandant Jha said that the bravery shown by the ITBP in the initial clashes with China in April-May has also affected the troops stationed in Arunachal. He said that our soldiers fought fiercely in the Ladakh sector and showed their strength. The boys stationed here often tell me that just as their comrades have beaten the Chinese in Ladakh, similarly they are ready to answer any action of the Chinese with even more bravery. He said that the preparations made by the ITBP throughout the year will ensure that when the time comes, they will kill the enemy.

Roads made by the Chinese to reach the Indian border from zero point in the forward area can be seen clearly. Through these roads, the Chinese army can comfortably ride in their vehicles and reach the land of India. Commandant Jha said that the infrastructure developed by the Indian side in the last few years is now proving to be very helpful for Indian troops in getting very close to Zero Point on LAC in Tawang area.

The ANI team also noticed here that vehicles of the Indian Armed Forces are also approaching a few hundred meters from the LAC, which helps them to respond to the conditions faster. Commandant Jha said, “Whether in clothes or infrastructure, a lot of work has been done in this regard in the recent times. As you can see our vehicles can go up to zero point, it can quickly go through the conditions without fatigue. It helps to answer. “

Read- Pakistan is going to get ‘firm friend’ cheated by China! Dragon is sweeping out its work

Let us tell you that Tawang Sector is one of the most sensitive areas in the Northeast on LAC. In the war of 1962, the Chinese were successful in reaching deep into Indian territory. I had managed to get deeper. However, in view of the sensitivities of the sector at present, an entire contingent of Indian Army is stationed here in and around Tawang to prevent any daring by the opposition.

Read- ‘As long as Modi is the Prime Minister, no company can take away his land from farmers’

The Gajraj Corps located in Tezpur are keeping an eye on this entire area. Gajraj Corps is deployed throughout the sector and the preparations of the Indian Army are also worth seeing here. It is only after the Chinese action in Ladakh that Lt Gen Shantanu Dayal is stationed at the forward location being commanded by the Gajraj Corps. Here both ITBP and Indian Army work in mutual coordination. (ANI) 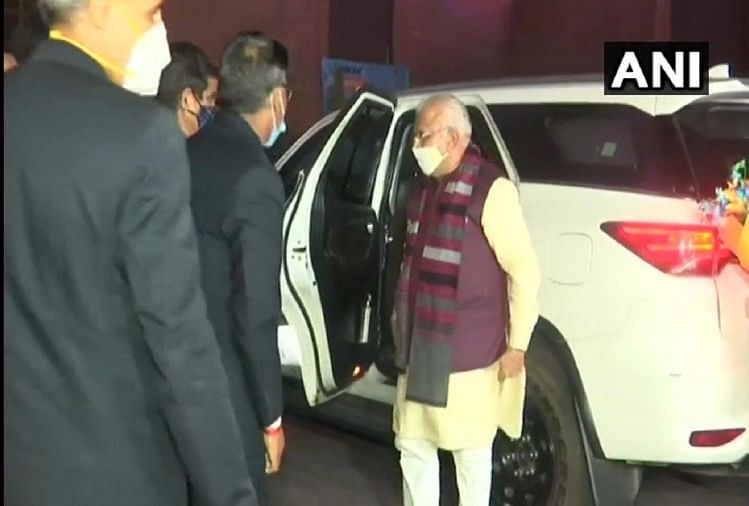 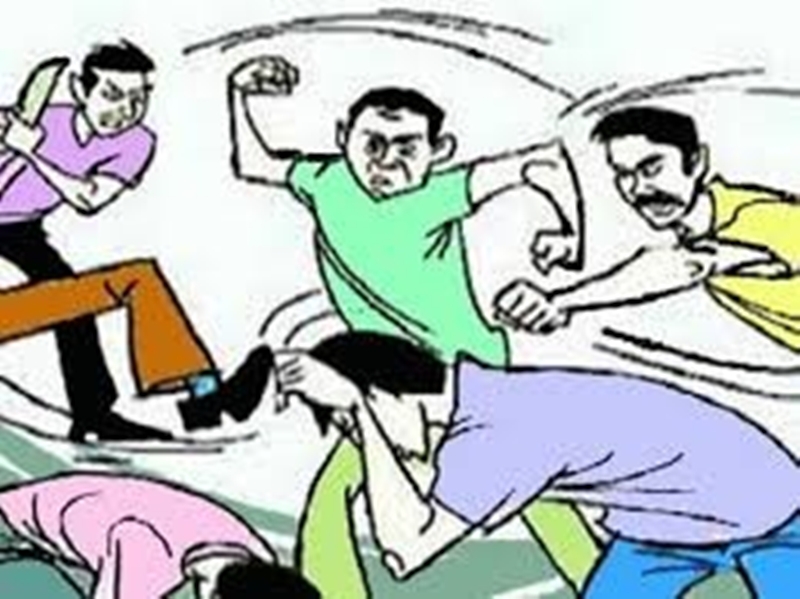 Jabalpur Crime News: There was a ruckus in the clinic of the doctor responsible for the death of the nephew of the former councilor