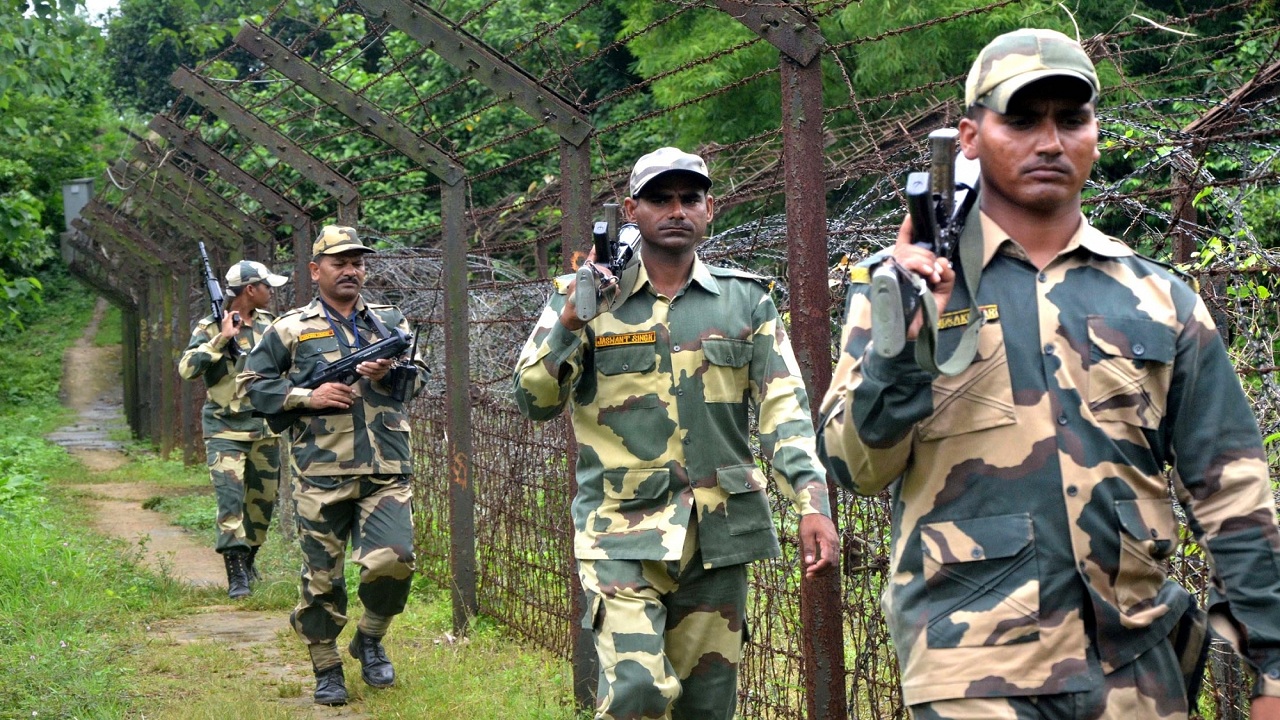 
The government has designated the Multi-Agency Center (MAC) of the IB as the nodal point for sharing intelligence with Bangladesh and Myanmar. 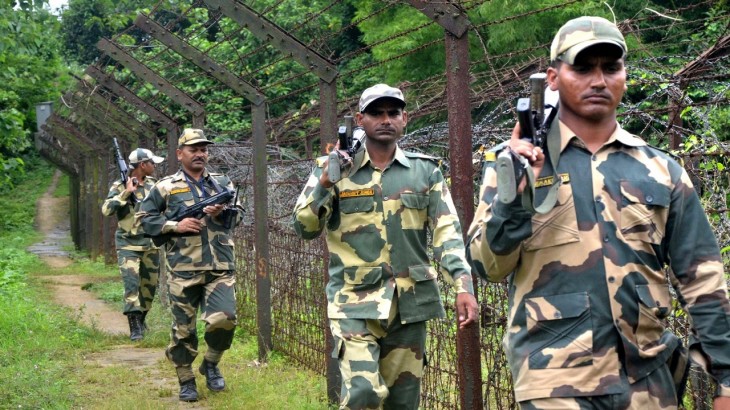 The Indian government has entrusted the country’s domestic intelligence agency and the Intelligence Bureau (IB), which oversees internal security, to two neighboring countries, Bangladesh and Myanmar. The government has designated the Multi-Agency Center (MAC) of the IB as the nodal point for sharing intelligence with Bangladesh and Myanmar. This was disclosed in a report of the Parliamentary Standing Committee on Home Affairs chaired by Anand Sharma, Deputy Leader of the Congress in the Rajya Sabha, on December 21, on the Demands for Grants of the Home Ministry laid in Parliament.

Arvind Kumar is IB Chief
The report states that with this capability, inputs on terrorism are regularly shared with counterparts in these countries. The IB is currently headed by Arvind Kumar, a 1984 batch IPS officer. India’s external intelligence agency Research and Analysis Wing (RAW) usually deals with intelligence matters abroad. The Mac was created in December 2001 after the Kargil conflict. It was established as a platform for sharing and analyzing all intelligence information related to terrorism.

Also read: Amit Shah arrives in Assam, opposition will be saffronised in the northeast after Bengal!

Strengthened after Mumbai attacks
It was strengthened in December 2008 after the 26/11 Mumbai terror attacks. This platform has emerged as a nationally recognized coordination agency for intelligence on terrorism with subsidiary units in all states. A dedicated, secure electronic network for real-time information sharing has been expanded across the country.

Coordinating mechanism across the country
MAC has established a comprehensive system of communication and connectivity to share information and data related to terrorism. For this purpose, the national capital is linked to 25 central member agencies and all state capitals. The government now plans to expand the MAC network base. The report states that the NMB software has been used on all Mac and state police servers. A large amount of data has already been uploaded on the database from Intelligence Bureau and several other agencies including some other states.

Covering 825 locations
In addition, MAC collects, stores and shares with them about 150 inputs on average every day related to related agencies. After this, special alerts are issued. Explain that in order to increase its capacity to deal with terrorism, the IB is expanding its MAC network to the district level. The IB’s MAC network will now cover 825 locations across the country. 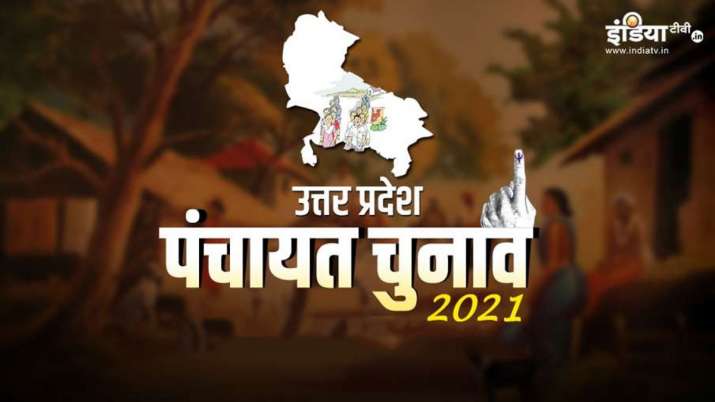 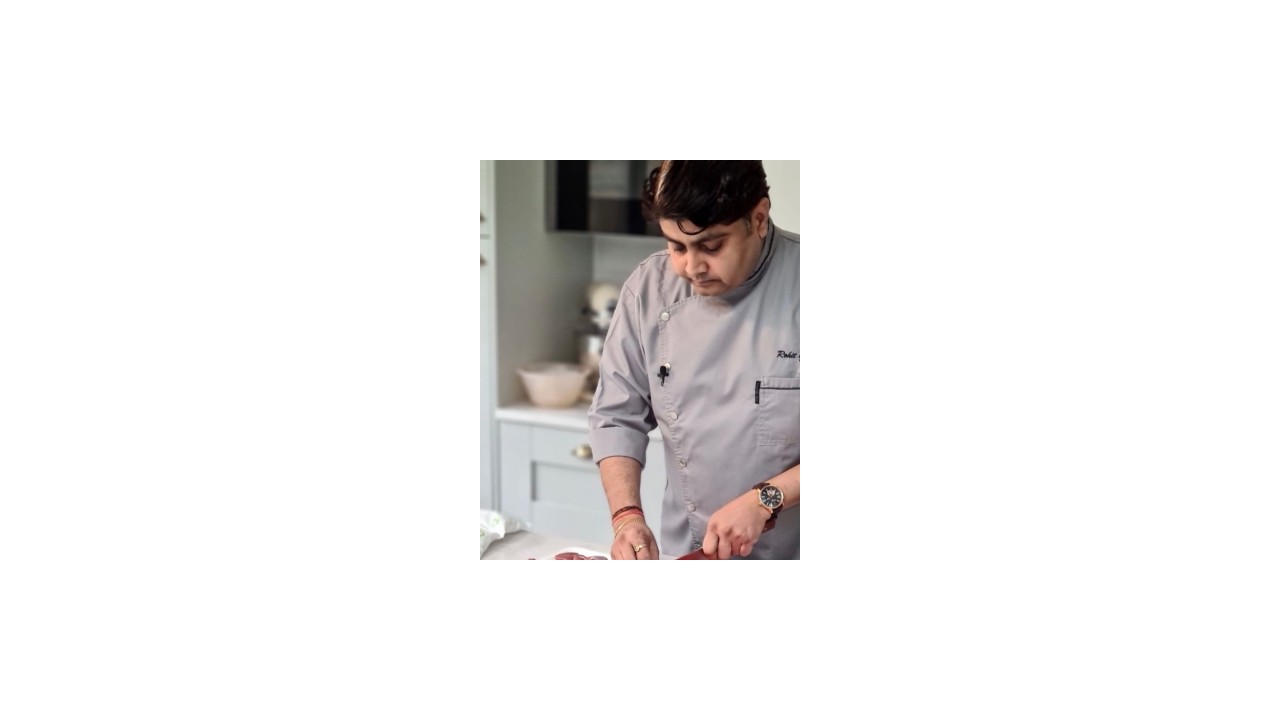 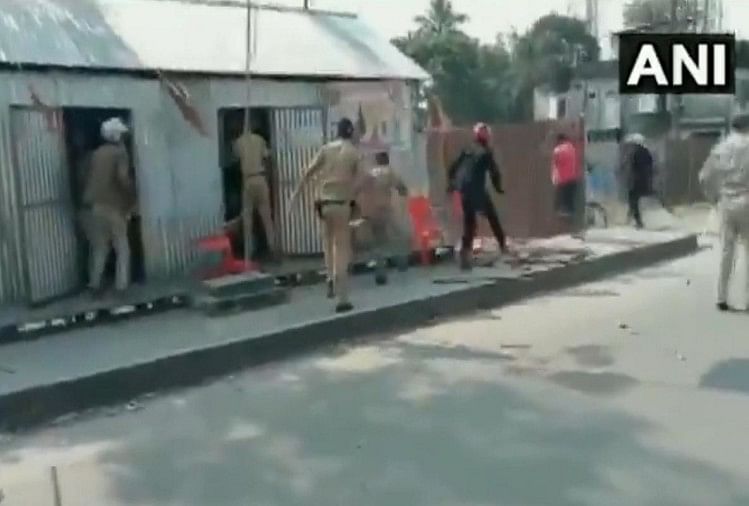