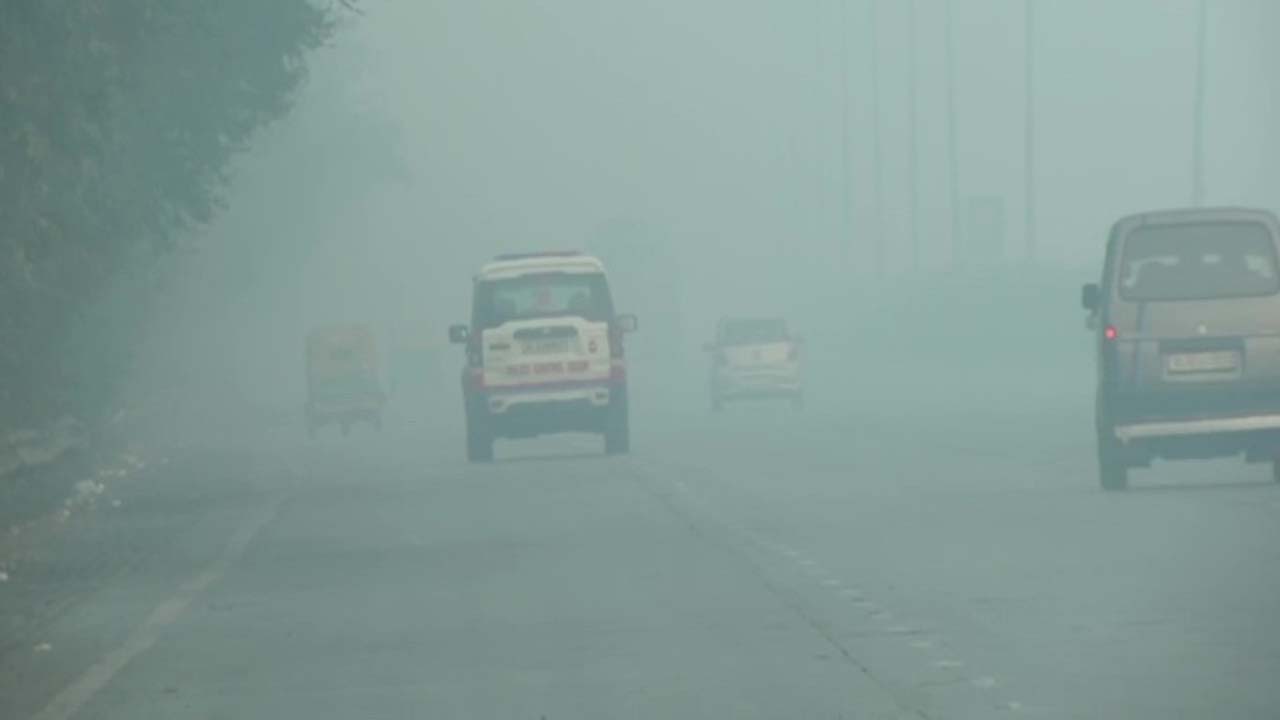 
Most parts of North India have been cold. The minimum temperatures have been below normal in many places including the national capital Delhi, Uttar Pradesh, Punjab and Haryana. 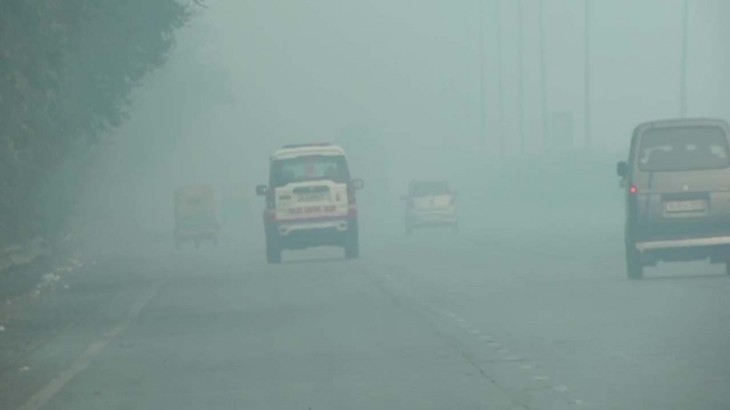 Most parts of North India have been cold. The minimum temperatures have been below normal in many places including the national capital Delhi, Uttar Pradesh, Punjab and Haryana. Cold conditions have increased due to the drop in minimum temperature at most places in the Kashmir Valley. Dense fog is also seen in Delhi and its surrounding areas along with cold. Visibility has also reduced due to dense fog. The Meteorological Department has expressed the possibility of snowfall in the hill areas, after which cold and increasing is expected.

Today, dense fog enveloped many parts of Delhi. Fog was seen this morning on ISBT Road, Bypass Road and Delhi-Meerut Expressway in Delhi. Visibility has also decreased due to foggy conditions. Winter, fog and pollution have increased people’s problems in Delhi NCR. People say that there is more fog today than everyday. People going for daily work and duty are facing problems due to reduced visibility. Today in Delhi, the minimum temperature has been recorded at 8 degrees.

Delhi’s average air quality has improved and from ‘severe’ it has come in the category of ‘very poor’. The Air Pollution Index (AQI) is monitored by the Central Pollution Control Board (CPCB) and according to that, the high levels of PM-2.5 and PM-10 in Delhi still remain. According to the Sameer app, air quality has been recorded in ‘very poor’ condition even in Delhi today. Today, 360 levels of pollution have been recorded.

Apart from Delhi, white sheet of fog has been seen in all parts of Uttar Pradesh. Fog has been seen in Kanpur and Moradabad. The mercury in the capital Lucknow has been around 5 degrees Celsius at night. Although the cold weather continues in the night in Lucknow and the surrounding area, but the sunshine in the heart is relieving the day’s temperature. At the same time, the Meteorological Department has predicted that there will be severe cold in Lucknow and surrounding areas by December, but due to the sunshine, there will be a lot of relief in the day.

Cold conditions are also prevailing in Punjab and Haryana. In the morning, light and thick fog is seen in both the states. Due to fog, people who are carrying vehicles on the roads are facing trouble. At the same time, chill has increased due to the cold winds coming from the hill areas.

On the other hand, the outbreak of cold has increased due to the fall in the minimum temperature at most places in the Kashmir Valley. The Meteorological Department has predicted light rain and snowfall for the next few days from today. Officials of the Meteorological Department said that ‘Chillai-Kalan’ is currently going on in Kashmir, in which there is a severe cold condition for 40 days. ‘Chillai-Kalan’, which began on December 21, will end on January 31. After this, there will be a 20-day ‘Chillai-Khurd’ and then a 10-day ‘Chillai-baby’. Officials said that during this period snowfall is more or more likely in most places.