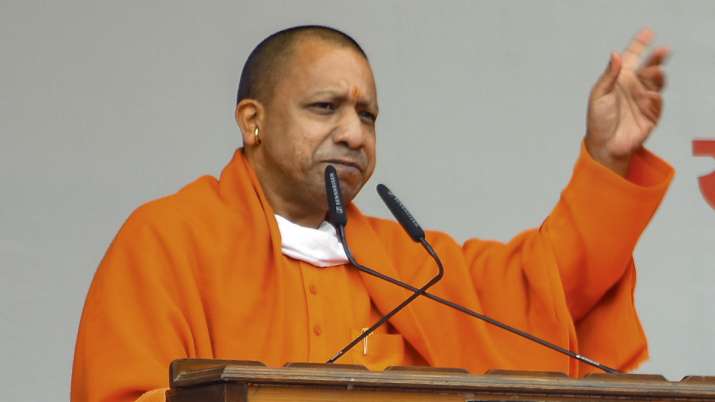 Yogi gave tractors to 5 farmers
On this occasion, the Chief Minister presented the tractor key to 5 farmers, rice portable miller machine to 3 and small oil extraction machine to one. The Chief Minister said, ‘It is perfectly appropriate to celebrate the birth anniversary of former Prime Minister Atal Bihari Vajpayee as Kisan Samman Diwas, as the work of creating programs for the prosperity of the farmers started after the revered Atal ji’s tenure only after independence. Today, the system of PDS is being seen, Antyodaya, Annapurna Yojana and many other schemes are due to former Prime Minister Atal ji. Due to these schemes, the work of giving food grains to the poor for free and cheap is being done today.