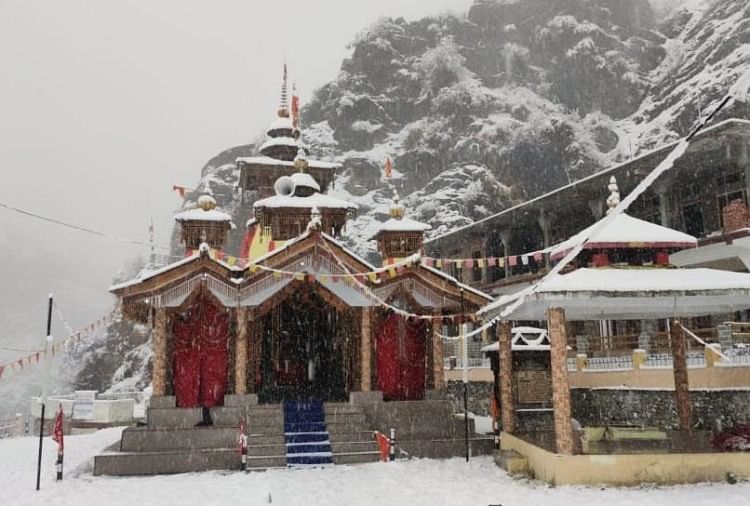 Due to a new disturbance active in the Western Himalayan region, the plains may face a cold wave due to snowfall in high mountains along with rain in most parts of North India during the next 48 hours. Apart from this, minimum and maximum temperatures are also expected to dive below 2 to 3 degrees before the new year.

According to the forecast released by the Meteorological Department, the effect of western disturbances will start to appear in North Indian states from December 26, i.e. from Saturday, some areas may see moderate rain. Jammu and Kashmir, Ladakh, Gilgit, Baltistan and Muzaffarabad may receive good rains, while Himachal Pradesh and Uttarakhand are also expected to receive heavy snowfall with heavy rains. Light rain may occur in Punjab, Haryana and Chandigarh on 27 and 28 December. Apart from this, heavy rains are also expected in South Indian states.

Fog intensified, 25 meters visibility in Amritsar
Fog has increased in North India. On Friday, there was very poor visibility in many areas of Haryana and Punjab. According to the Meteorological Department, only 25 meters were visible in Amritsar, Patiala and Ludhiana, due to which the vehicular traffic was affected in a big way. Delhi and Gwalior had a visibility of only 200 meters, while Lucknow, Varanasi, Delhi Palam, Bhiwani, Aligarh and Phursatganj etc. saw visibility up to 500 meters. The Meteorological Department has warned of further increase in fog effect from 29 December.

Outbreak of shouting in Kashmir valley
Jammu and Kashmir saw a sudden drop in temperature on Friday. An outbreak of Chillay-Kalan has been going on in Kashmir since December 21, in which cold conditions prevail for 40 days. The effect of Chilane-Kalan will remain till 31st January, while after that there will be 20-day Chil-Khurd and then 10-day Chil-Chhil. During this time, due to heavy snowfall in the Kashmir Valley, the temperature reaches very low. Due to the icy winds blowing from there, it is particularly cold in Punjab, Haryana and Delhi. 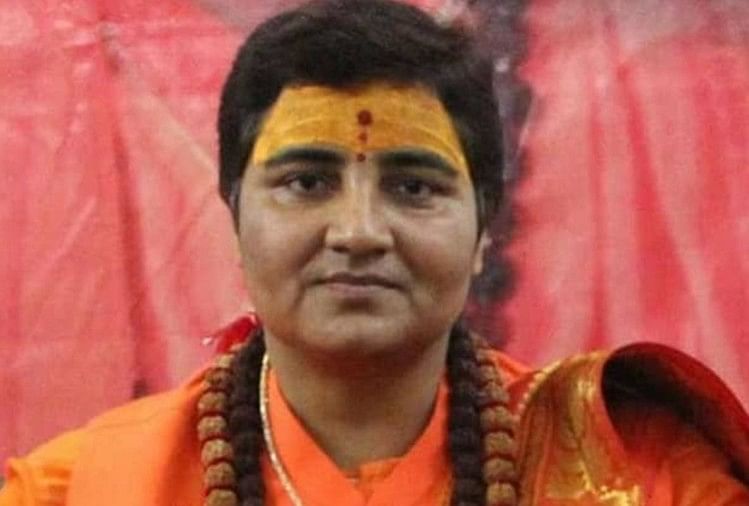 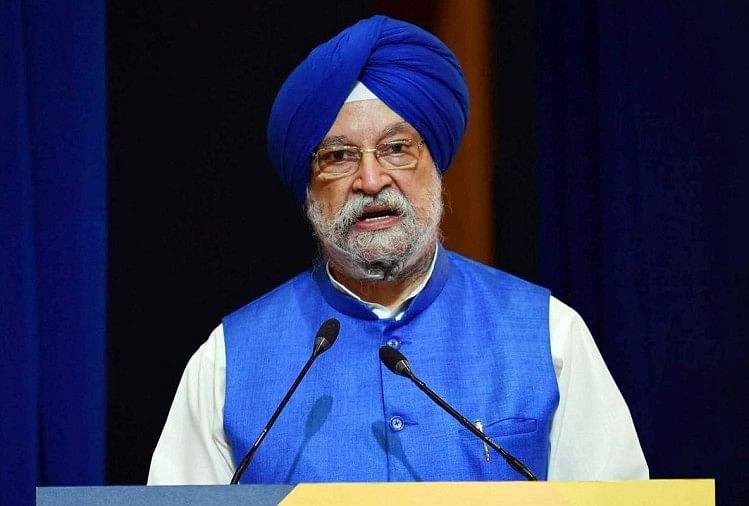