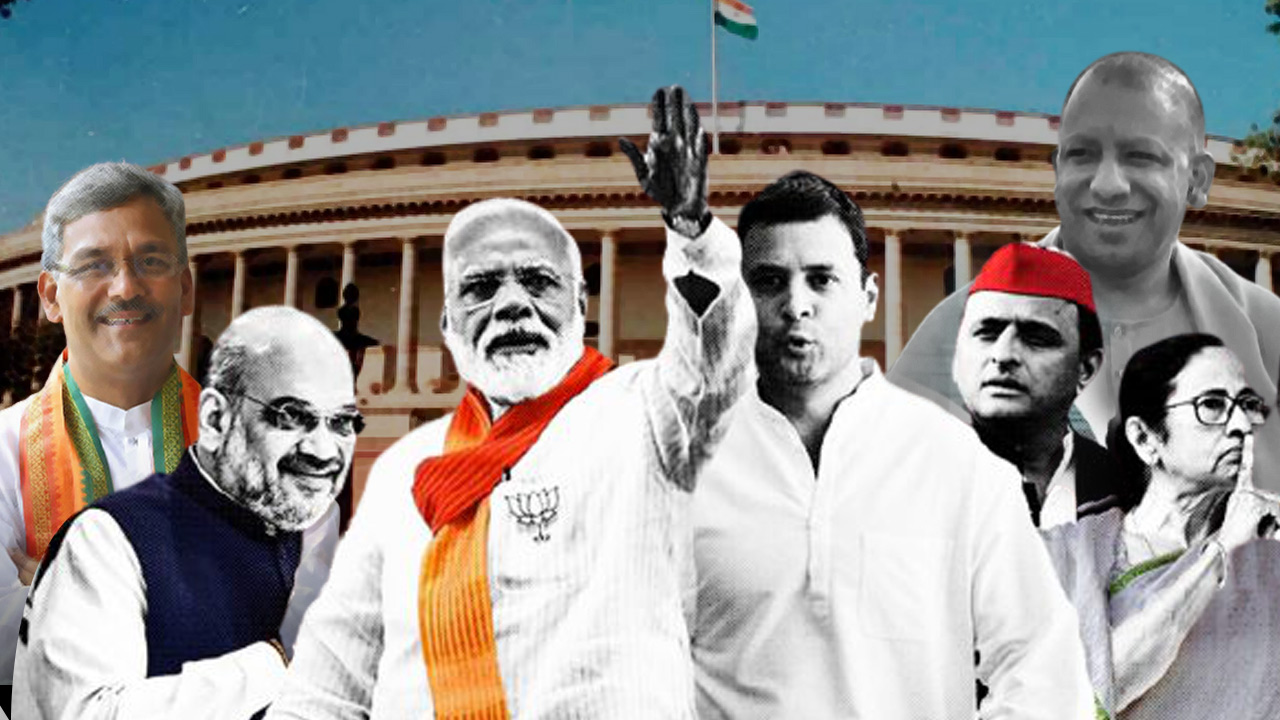 The year 2020, which started with the anti-citizenship law movement, is now ending with demonstrations against agricultural laws. The year 2020 has been no less challenging for the world including India. The country became witness to many political developments amidst the crisis faced by Corona. On one hand, the country’s main party BJP came back to power in many other states along with Bihar, while the Congress was struggling with infighting. The foundation of the Ram temple, which has been pending for many decades, also fell in the year 2020. Let us tell you about the big political events of this year and many new faces in the field of politics.

The year 2020 started with the anti-citizenship law movement. Meanwhile, in Delhi, the election bugle was played and in February 2020 assembly elections were held. After the election, Arvind Kejriwal-led Aam Aadmi Party won Delhi for the third time by winning 62 out of 70 seats. In this election BJP got eight seats and Congress got zero.

By March 2020, a new political upheaval started in Madhya Pradesh. Shivraj Singh Chauhan became the Chief Minister of the state again by defeating the Congress government led by Kamal Nath. Under the leadership of Congress leader Jyotiraditya Scindia, 25 Congress MLAs resigned after rebelling. The BJP won 19 seats in the by-elections on the vacant seats of 25 MLAs amid Corona crisis.

Command of BJP in new hands

Amit Shah was handed over the command of the Bharatiya Janata Party to senior leader Jagat Prakash Nadda after joining the Modi 2.0 cabinet. He took up his office on 6 April 2020 on the BJP’s foundation day. Under the leadership of Nadda, the BJP performed brilliantly in the Bihar elections. In the by-elections of Gujarat, Karnataka, Madhya Pradesh and Uttar Pradesh also, the BJP-ruled governments succeeded.

Foundation for construction of Ram temple pending for decades

Assembly elections were held in 243 seats in Bihar amid Corona crisis, in which NDA alliance managed to form government with 125 seats. Let me tell you that Bihar election was an ordeal for BJP President JP Nadda in which he succeeded. Nitish Kumar was sworn in as the Chief Minister of Bihar for the seventh time. Tejashwi Yadav of RJD emerged as a major leader in this election. His sharp publicity and style of questioning the government established him as a big leader in Bihar. Chirag Paswan broke out of the NDA in this election. Although his party could not do anything special in the elections, yet as a youth leader, he definitely made a place after the death of his father Ram Vilas Paswan.

Rift in friendship of 22 years

This year, the friendship of the BJP and the Akali Dal, which had been going on for almost 22 years, broke down. The Akali Dal split from the NDA in the name of the Agricultural Bill. It is worth noting that the Central Government had brought 3 new agricultural bills in the month of September, after which the President’s approval has now become law. But farmers say that these laws will harm farmers. In protest against the same agricultural laws, Harsimrat Kaur Badal of the Akali Dal resigned from the Union Cabinet on 17 September 2020. And thus the decades-old relationship between BJP and Akali Dal came to an end.

The election of the District Development Council (DDC) in Jammu and Kashmir after the removal of article 370 is a major political event of the year. This is the first time since the abolition of Article 370 that the democratic process has been restored there. The general public participated extensively in this election and once again the democratic process was restored in the valley. In this election, the BJP also succeeded in feeding lotus in the valley. In this election, there was a coalition in front of the BJP, in which all the parties were fighting together. The BJP emerged as the single largest party in this election.

Delhi is suffering due to the agitation of farmers movement

3 new agricultural bills, which have now become law, brought by the central government in the month of September, on the one hand broke the friendship of BJP with Akali Dal for 22 years, and on the other hand, farmers of the country were taken out in protest on the road. . The farmers are now demanding the withdrawal of the agricultural bill. He says that these laws will harm farmers and benefit private buyers and big corporate houses. Farmers also fear that the minimum support price of the crop will end. The farmers’ agitation that started in Punjab in late October against farm laws has reached Delhi’s frame. The farmers have captured the Singhu and Tikari borders of Delhi-Haryana. Despite six rounds of talks between the farmers and the Center, the deadlock on agricultural laws remains.

If the year 2020 is called the year of movements then it would not be an exaggeration. 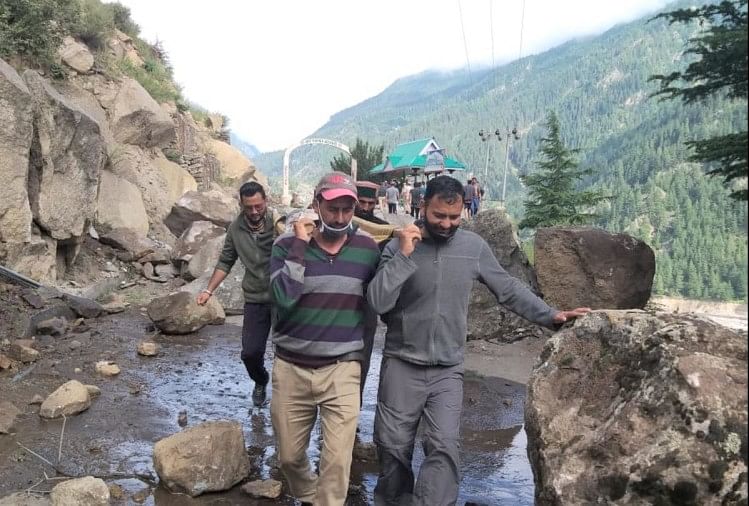 Politics on Farmers not in National Interest, Some Fringe Elements Taking Advantage of Farmers Protest Politics on farmers is not in the interest of the country, some forces are taking advantage 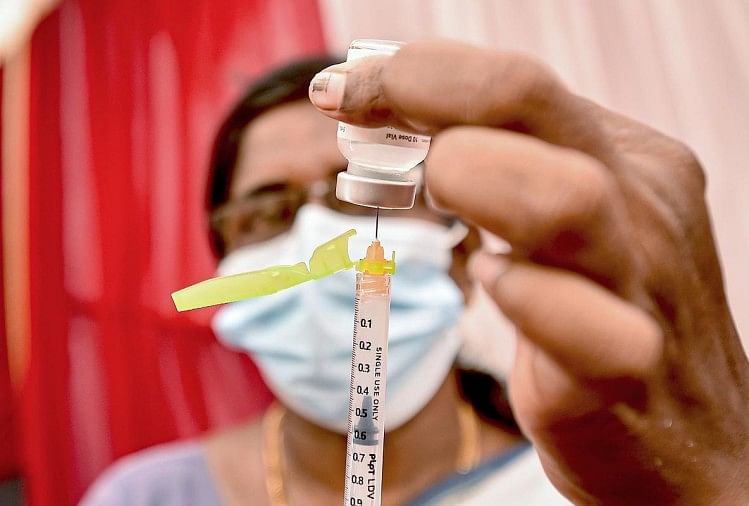