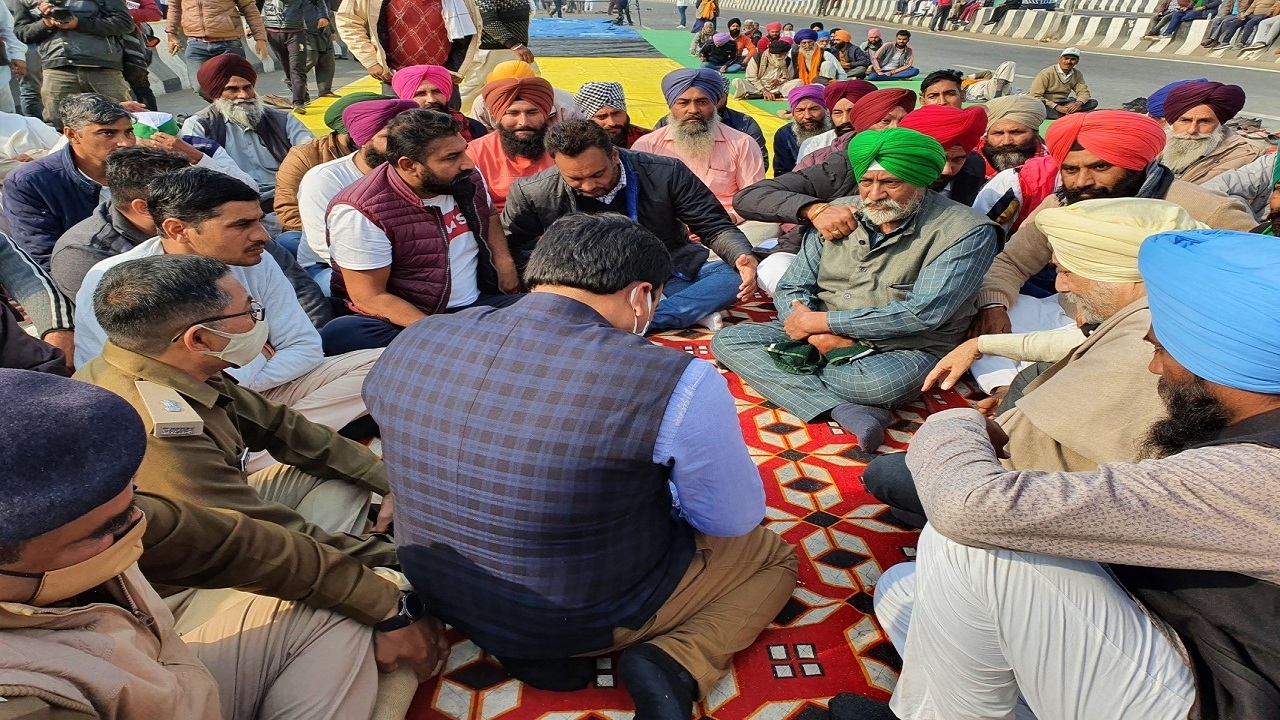 The Kisan Sena, calling the new agricultural laws as beneficial for the farmers, has requested the government not to change them. 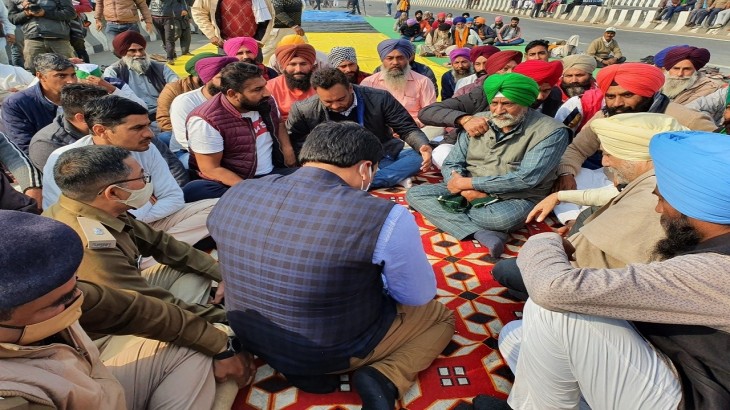 The Kisan Sena, calling the new agricultural laws as beneficial for the farmers, has requested the government not to change them. Representatives of farmers from 15 districts of Uttar Pradesh under the banner of Kisan Sena met Union Agriculture and Farmers Welfare Minister Narendra Singh Tomar on Thursday and supported the new law. Uttam Singh of Agra, who joined the delegation, said that if the government withdraws the new agricultural laws, the Kisan Sena will make a big movement.

Supporting agricultural laws is being received by the Minister of Agriculture
In protest against the three agricultural laws implemented by the central government, about 40 farmer organizations are going on a protest demonstration on the borders of Delhi for a month. On the other hand, the process of meeting farmers’ organizations supporting the law continues to meet the Union Agriculture Minister every day. In this episode, before the Kisan Sena on Thursday, representatives of the Kisan Mazdoor Sangh, Baghpat (Uttar Pradesh) met Union Minister Narendra Singh Tomar at Krishi Bhavan here. Representatives of both organizations called the new agricultural reforms a historic step for the Modi government.

Also read: Government and farmers one step ahead, two steps backward, both adamant

20 thousand farmers will travel to Delhi
Kisan Sena Divisional Convenor Gauri Shankar Singh said that farmers of the Braj region of UP will join the protest in Delhi in support of the Agricultural Law. We will give letters of support in favor of this bill to the Minister of Agriculture. About 20 thousand farmers from Mathura, Agra, Firozabad and Hathras will travel for Delhi. Thousands of members of the Kisan Army have camped on the border of Ghaziabad and Noida to reach Delhi on Thursday in support of the Agriculture Act of the Center. Along with farmers from other districts, these people will also take farmers from Meerut, Baghpat, Shamli and Muzaffarnagar districts.