Beijing
China, which is dreaming of besieging India through Gwadar, has started worrying about Pakistan’s pauperism. The construction work of the China Pakistan Economic Corridor (CPEC) under the Belt and Road Initiative of President Xi Jinping’s dream has been stalled for several months due to lack of funds. The concerns of the dragon, which has already invested billions of dollars in this project, have increased its safety and rising costs. The remaining work of this project is also suspended due to Corona virus.

Such amount of sugar loan decreased from year to year
The Asia Times quoted US Boston University researchers as saying that China has reduced funding to Pakistan these days. In 2016, China’s state-run China Development Bank and Export Import Bank of China loaned Pakistan $ 75 billion. In 2019, this amount had come down to 4 billion dollars. The great thing is that this year, in 2020, China has given only 3 billion dollar loan to Pakistan.

China fears sinking Pakistan
According to the report, China has decided to close its funding very thoughtfully. China has found a number of structural weaknesses from Pakistan in CPEC. Apart from this, the opacity and corruption present in Pakistan has increased the concern of China. Recently, Prime Minister of Pakistan Imran Khan appealed to the G20 countries for a loan concession. Because of this, China has started to fear its money sinking.

Even technically, China cannot loan to Pakistan
Under debt relief from G-20 countries, Pakistan cannot take commercial loans at higher rates, except with prior approval as per the draft International Monetary Fund and World Bank. China is also bound by this rule. This is the reason why China cannot give large amounts of commercial loans to Pakistan even if it wants to. If China gives concessional tax then it will get little or no interest on this amount. In such a situation, the dragon does not want to take any such risk.

Only 32 projects out of 122 completed in 7 years
Seven out of the 122 projects of China Pakistan Economic Corridor announced earlier in 2013, so far only 32 have been completed. Some experts believe that the ongoing trade war with the US is also a major reason for China’s change in global lending strategy and its withdrawal from the initiative to build huge infrastructure in Pakistan. 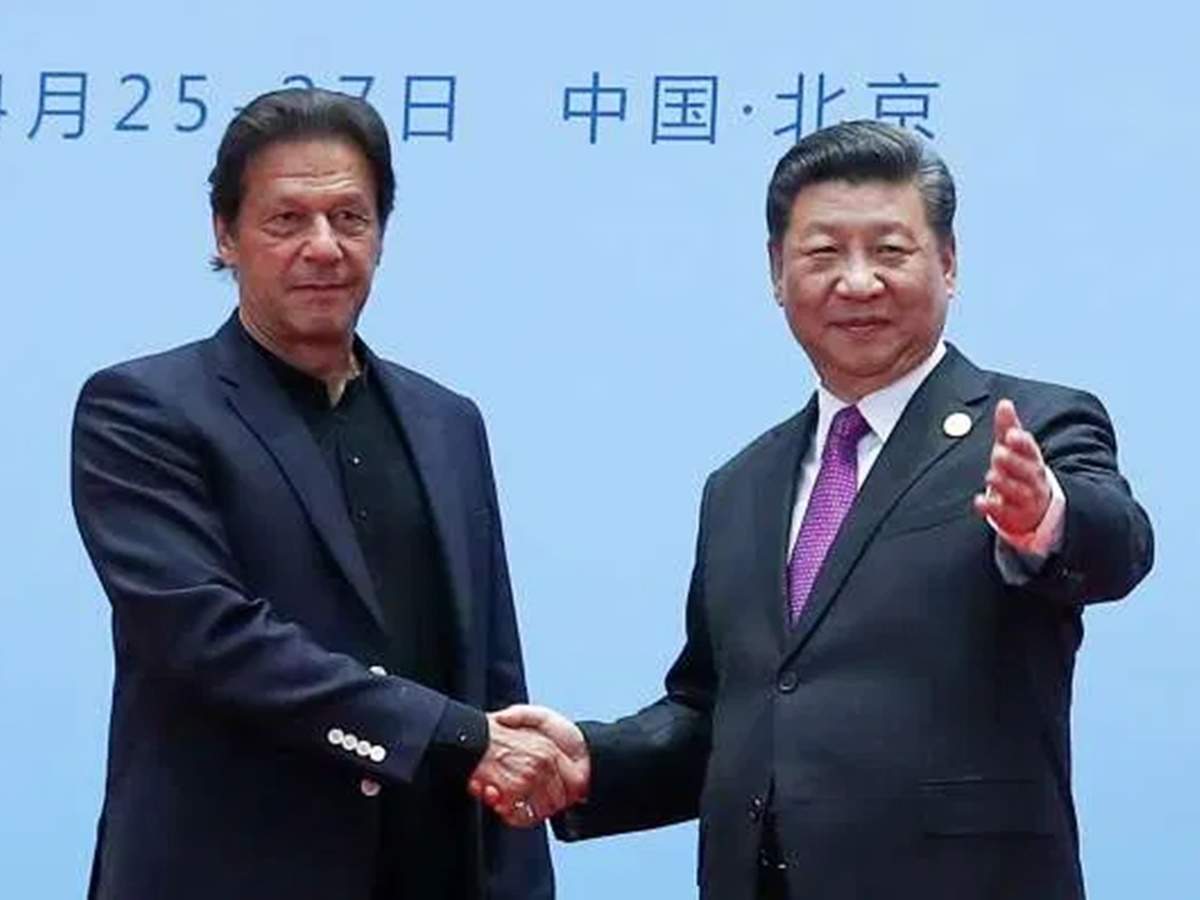 CPEC project in Pakistan became a sore for China, billions of dollars stranded
Corruption became a trap for Sino-Pak
Continued corruption in CPEC continues to be a problem for both Pakistan and China. A Pakistani investigative website, Fact Focus, released the report, stating that the $ 60 billion CPEC project chairman Lt Gen Asim Salim Bajwa, a former army chief of Pakistan, has made more than $ 40 million in corruption. At the same time, through the CPEC, many Chinese power companies have lambasted Pakistan. The companies secretly raised electricity prices and kept the entire earnings with them. 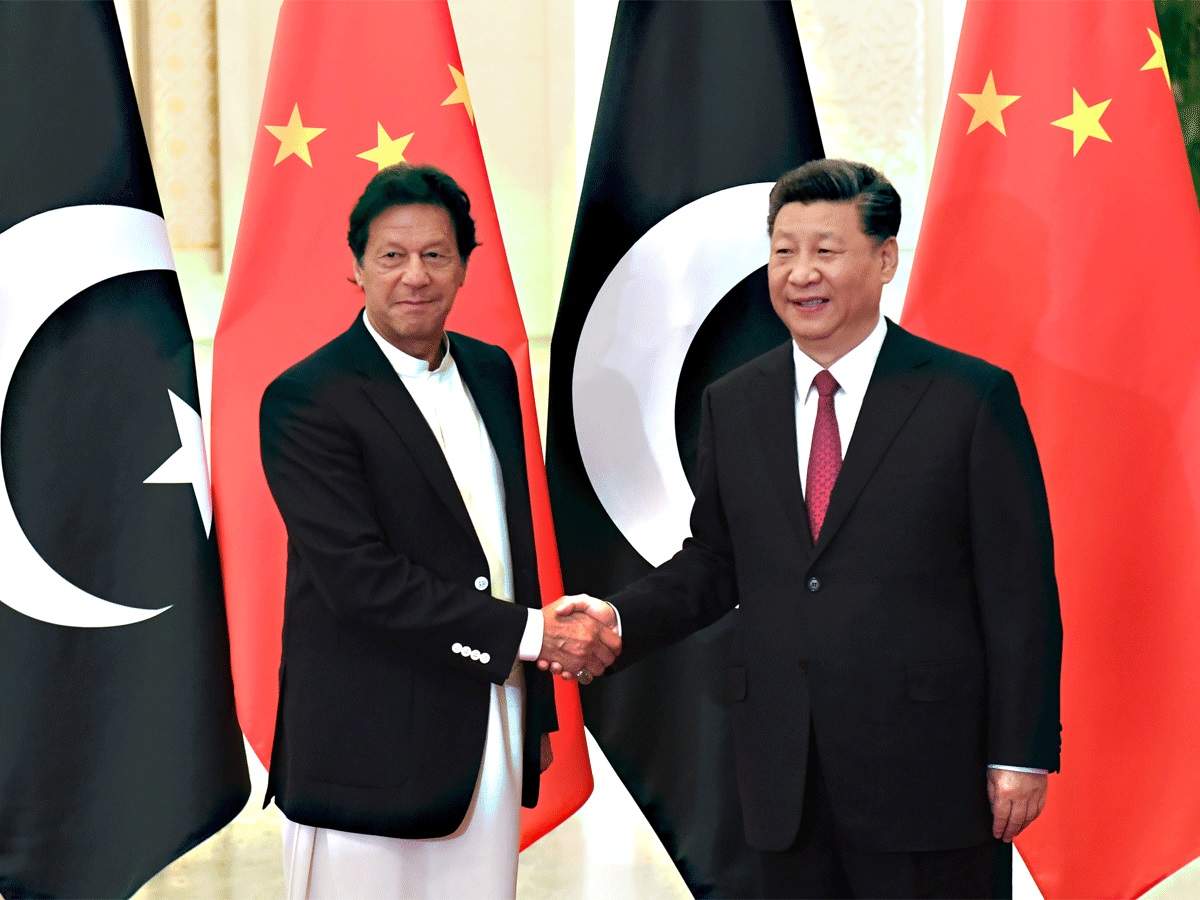 Pakistan found out, China planted lime
CPEC security became a headache for China Pak
Pakistan has set up a special force comprising 13700 special commandos to protect the project costing US $ 60 billion. Despite this, attacks on Chinese civilians working in this project are continuously increasing. The Balochistan Liberation Army has always opposed the China Pakistan Economic Corridor. Many times, this organization has also been accused of targeting Chinese citizens working in Pakistan. 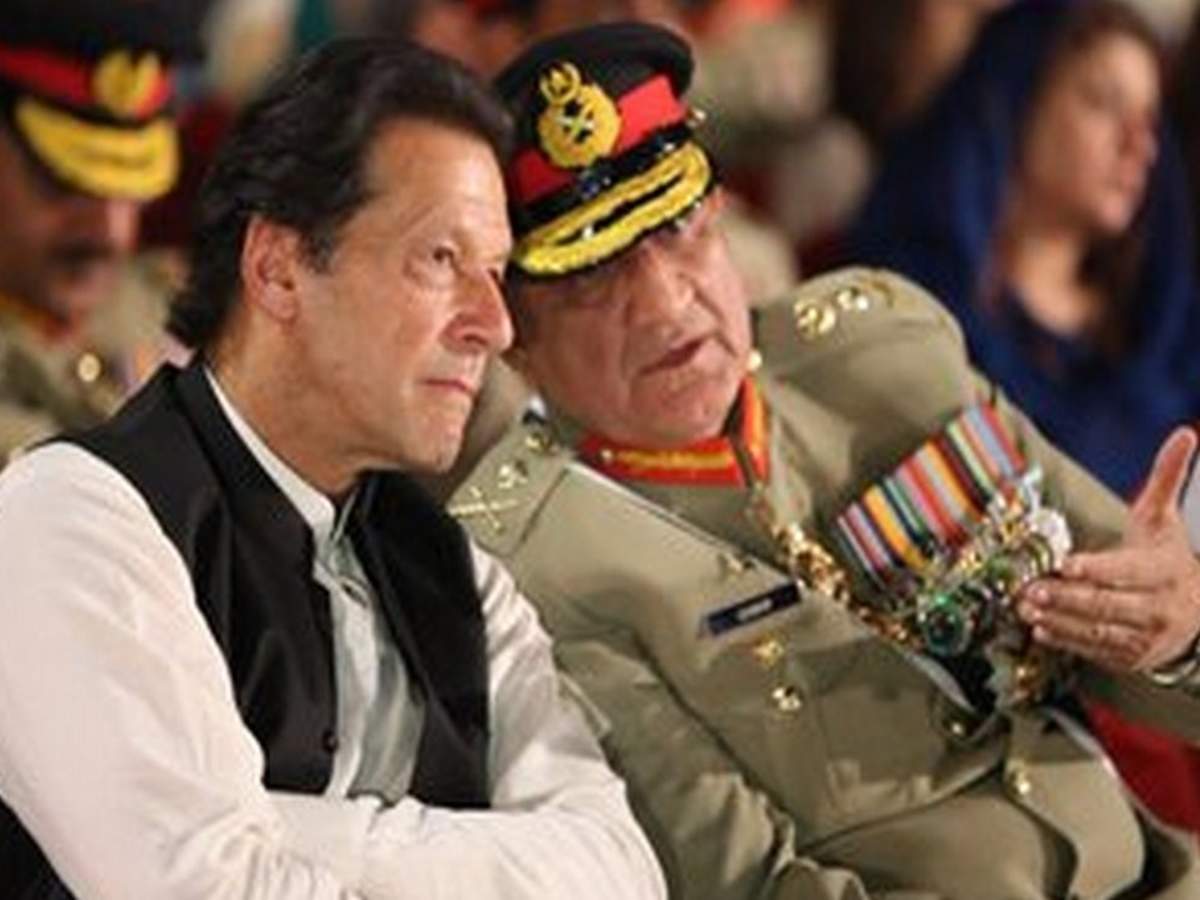 Imran forced to act against corruption in CPEC, 40 officers of Frontier Corps suspended
Preparation for strategic use of Gwadar
China is building the Gwadar Port in Balochistan province of Pakistan along the Arabian Sea as part of the China-Pakistan Economic Corridor (CPEC) project and a link between Beijing’s ambitious One Belt, One Road (OBOR) and Maritime Silk Road projects. It is believed. China’s goods will easily reach the Arabian Sea through the Gwadar Port. But in the event of increased tension, Beijing can also use it for military and strategic purposes against India and the US.