Lucknow
Very few farmers in Uttar Pradesh are participating in the protest against the new agricultural laws. This was stated by Chief Minister Yogi Adityanath of Economic Times Aman Sharma And Vatsala Gaur Said during the exclusive interview with CM Yogi said, “Opposition slogans are being raised to mislead farmers and fight the fight of middlemen and brokers.” Defending the state’s law on conversion, he said that its purpose is not to prevent interracial marriages, but to protect marriages.

Yogi said that his government has now worked hard to make the state one of the top investment destinations in the country and companies like Samsung are leaving China to set up their plants in UP. Here are some highlights of the conversation:

Question: UP farmers have also joined in protest against the new agricultural laws. How do you see his demand for repeal of laws?
answer: UP is the largest agricultural state in the country, with the largest number of farmers. The opposition is misleading farmers by spreading rumors about scraping of MSP (minimum support price) and mandi system. They are fighting the battles of middlemen and brokers and very few farmers in the state are involved in the protest. The farmers of our state are happy with the care taken by the state to protect their interests. Earlier farmers were being used as vote banks, but since assuming power, my government has been working on ensuring ways to double farmers’ income.

We have reduced mandi tax and strengthened government procurement. We know that the state can become strong only if the rural economy of the state is strong. We are ensuring MSP. We waived farmer loans worth Rs 36,000 crore. Recorded sugarcane value of over Rs 1,12,000 crore between 2017-2020. For the purchase of paddy and wheat, farmers transferred more than Rs 60,000 crore and more than 2.35 crore farmers got loans. In UP, 22,594 crore farmers have been received under PM Kisan Samman Nidhi Yojana.

Question: The new law in the state against religious conversion has increased the powers of the police and people have expressed concern over interference in personal matters. At the same time, it is alleged that the purpose of bringing it is only Muslims…?
answer: An ordinance was passed to enact a law on conversion because a lot of cases were being filed in recent days where women complained that they were being forced to change their religion and they were upset over their refusal to convert. being done. As such we felt that they had to deal with this situation to protect the interests of women and minors and to ensure safety and justice by giving them the right to complain against any deception and harassment. It is a duly constituted law and this law is not discriminatory. The law is not to prevent any interracial marriages from happening, but to protect marriages where the woman has been cheated or lied to in an interracial marriage on the pretext of loving the man.

Question: The opposition parties claim that the law and order situation in UP is bad and they accuse you of acting as a Thakur leader against the Brahmin …
answer: I am the democratically elected leader of the state and the welfare of every citizen in this state is the priority of our government. Our government is focused on ensuring development, social welfare and law and order. Our government inherited a helpless police. The places that should have had ‘safe zones’ were the ‘safari zones’ of criminals. We have worked tirelessly to bring law and order back on track and rekindle people’s trust in it. As a result, today, either criminals are fleeing the state or are in jail. We have eliminated Gunda Raj. Which we inherited from his government and ensured better policing.

This effort of the UP government has received widespread support and praise across the country. The Punjab and Haryana High Court also praised better law and order in UP and said that stringent laws should be enforced against criminals on the lines of UP. We are committed to ensuring the safety and dignity of women in our state and they have recently started the ‘Mission Shakti’ initiative.

Question: What will be your main issue in the 2022 assembly elections?
answer: We will go back to the people showing our development work and improving the law and order of the state. We are now one of the top investment destinations in the country, and tech giants like Samsung are leaving China to set up their plants in UP. We will provide financial incentives to Samsung to set up a factory in our region, which costs approximately $ 655 million. This will help promote the Make in India initiative, which aims to project India as a manufacturing hub. Samsung already has the world’s largest mobile phone manufacturing plant in our state.

We are going to organize UP Global Investors Summit to accelerate the pace of industrialization. Today, UP is the first choice of big entrepreneurs and gets second place at the national level when it comes to ease of doing business. Before 2017, only two cities in UP were connected to the air grid – our government has connected seven cities and is working on the construction of 12 new airports. When my government came to power, UP had two expressways spread over 467 kilometers and completed in nine years. But when I complete my five years, we will complete the work on three 700 km expressways and start work on the longest 594 km Ganga Expressway in UP. Soon to be India’s largest film city in UP.

Question: In the 2022 elections, whom do you consider your main challenge – SP, BSP or Congress?
answer: We do not see anyone as a challenge. The people of UP have rekindled their faith in me and my government. We are thankful to the people and have continued to do our best. We are confident of their support and will continue to work towards the development of the state for another term. 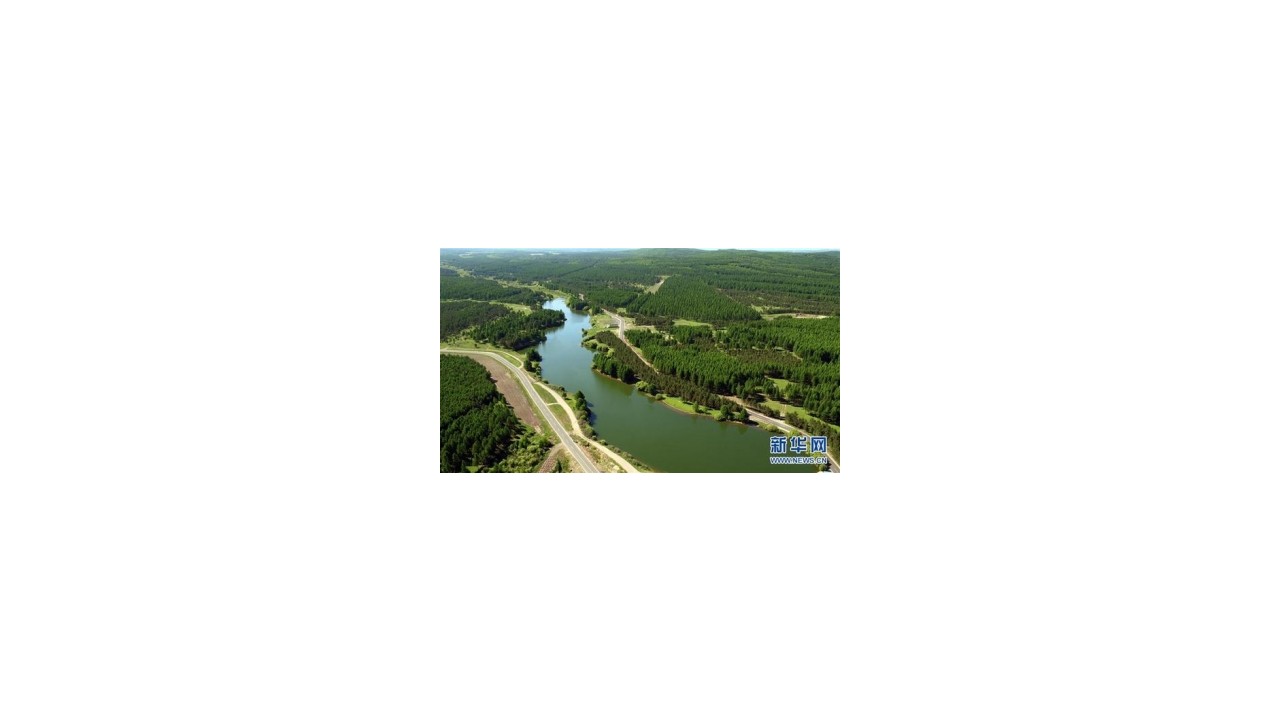 Is China fulfilling the responsibility of saving the eco-system? 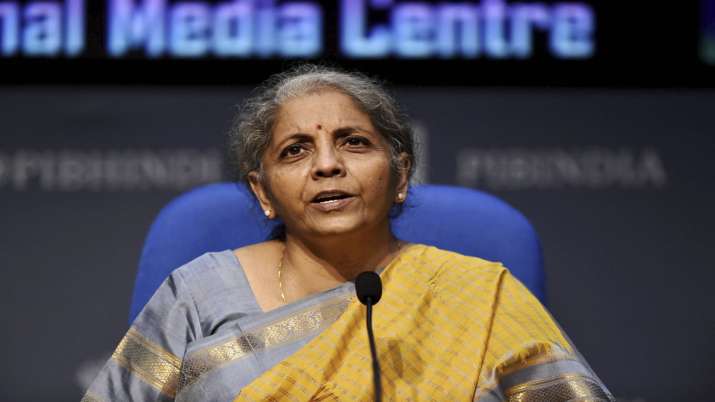