Today will be meeting of united farmers front again
Farmers sitting for the movement on different borders of Delhi have called a meeting of United Kisan Morcha today to discuss the new letter of the government. The strategy regarding the future will be decided in this meeting itself. The leader of a farmers’ organization said that the final decision of what the government has to give will be in the meeting of the United Front but there is nothing new and concrete in the government’s letter too. 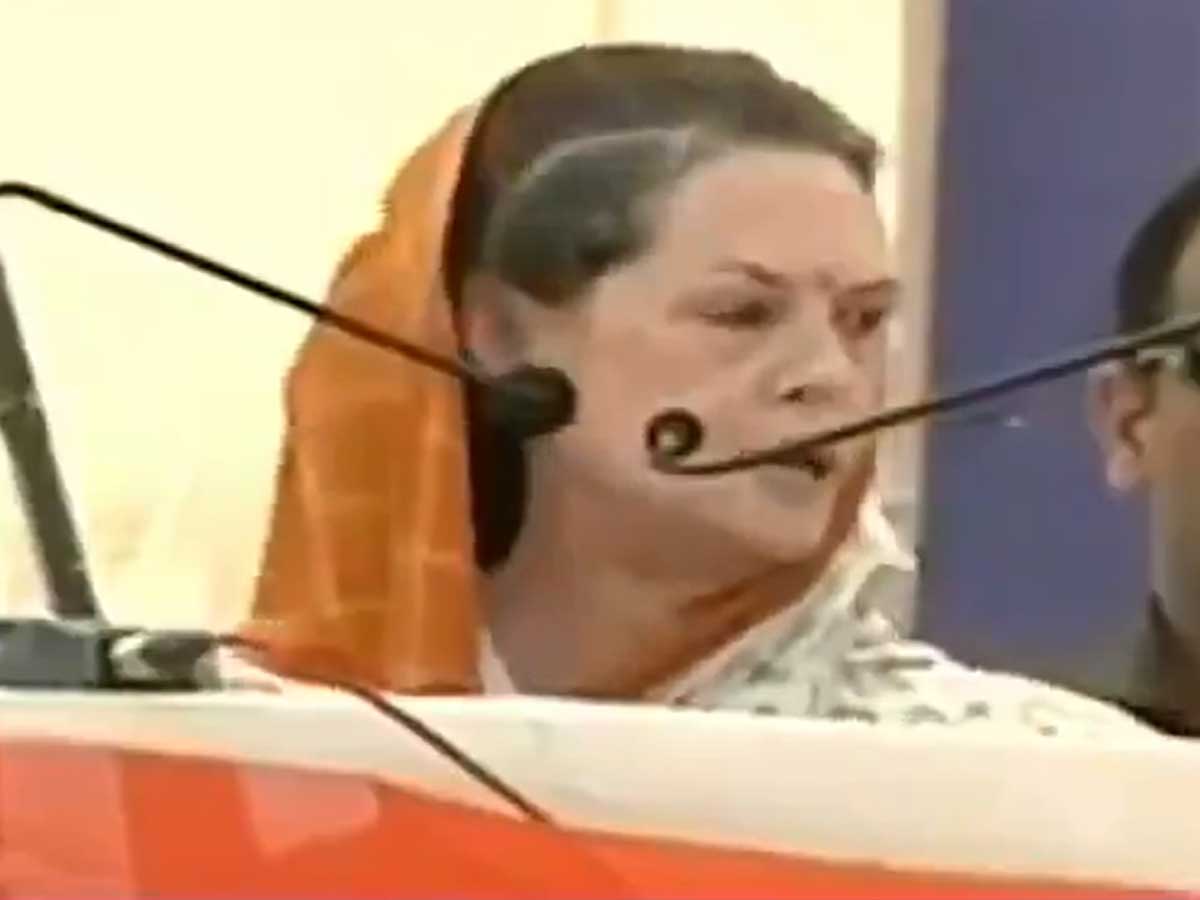 Kisan Andolan: BJP president Nadda said by tweeting old video of Sonia Gandhi’s speech – Congress’s truth on farmers has been exposed again
Government sent a letter inviting them to talk to FIS
Vivek Agarwal, Joint Secretary in the Ministry of Agriculture and Farmers Welfare, wrote a letter to the leaders of the protesting farmers ‘organizations and invited them for talks again, but also clarified that any new demand related to minimum support price was included in the agenda’ logical ‘Will not happen because it has nothing to do with the new agricultural laws. The government’s letter has come in response to a December 23 letter of the United Farmers ‘Front, which states that if the government brings a concrete proposal in writing, instead of repeating the rejected idle proposals related to the amendment, the farmers’ organization talks Are ready for. 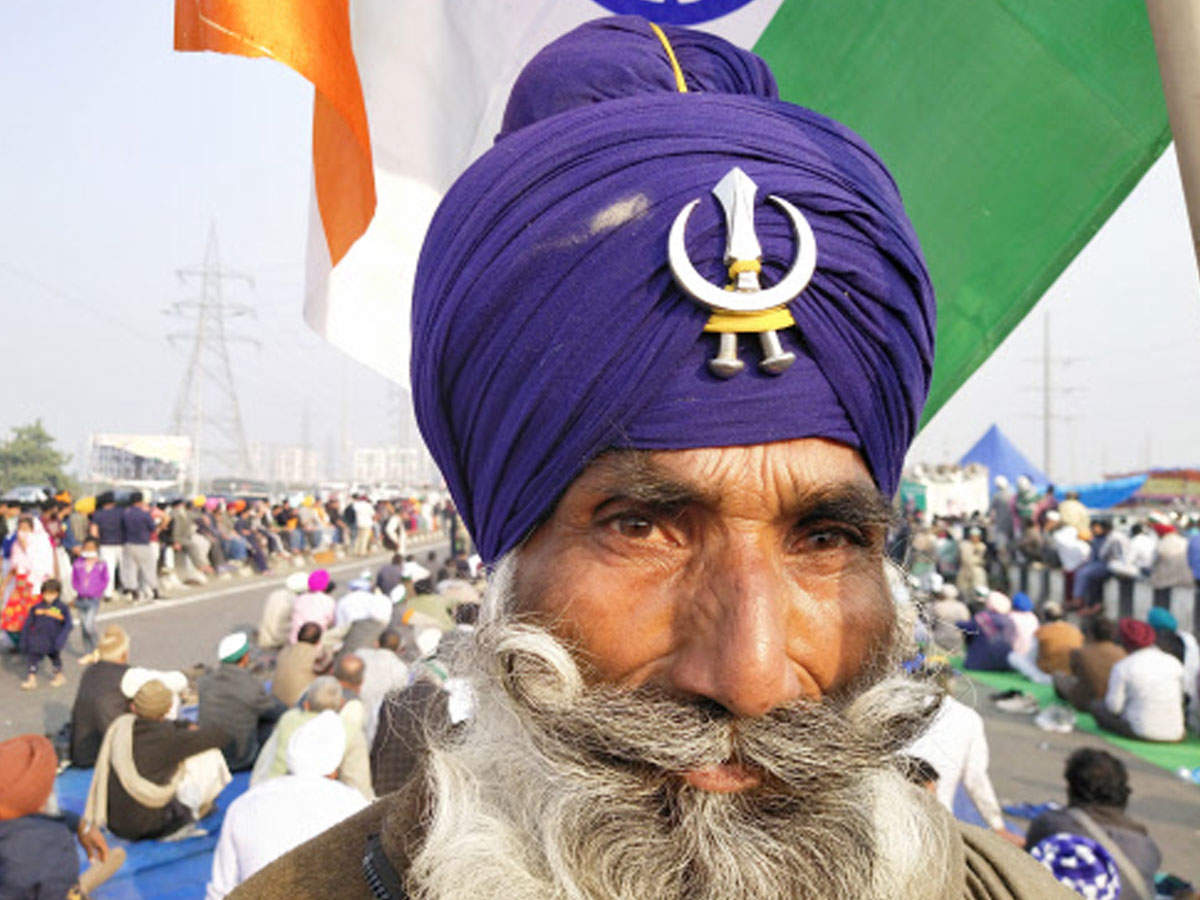 The farmers’ organizations bluntly – the government should include the repeal of agricultural laws in the conversation agenda
MSP Guarantee Act Farmers Want
Revolutionary Farmers Union press secretary Avtar Singh Mehma said the Center could continue to claim that the new laws would not affect the MSP system, but farmers wanted the MSP Guarantee Act which would ensure that their crops were sold at the minimum support price. He said, ‘United Kisan Morcha will meet on Friday to discuss the government’s letter and then reply to it.’ 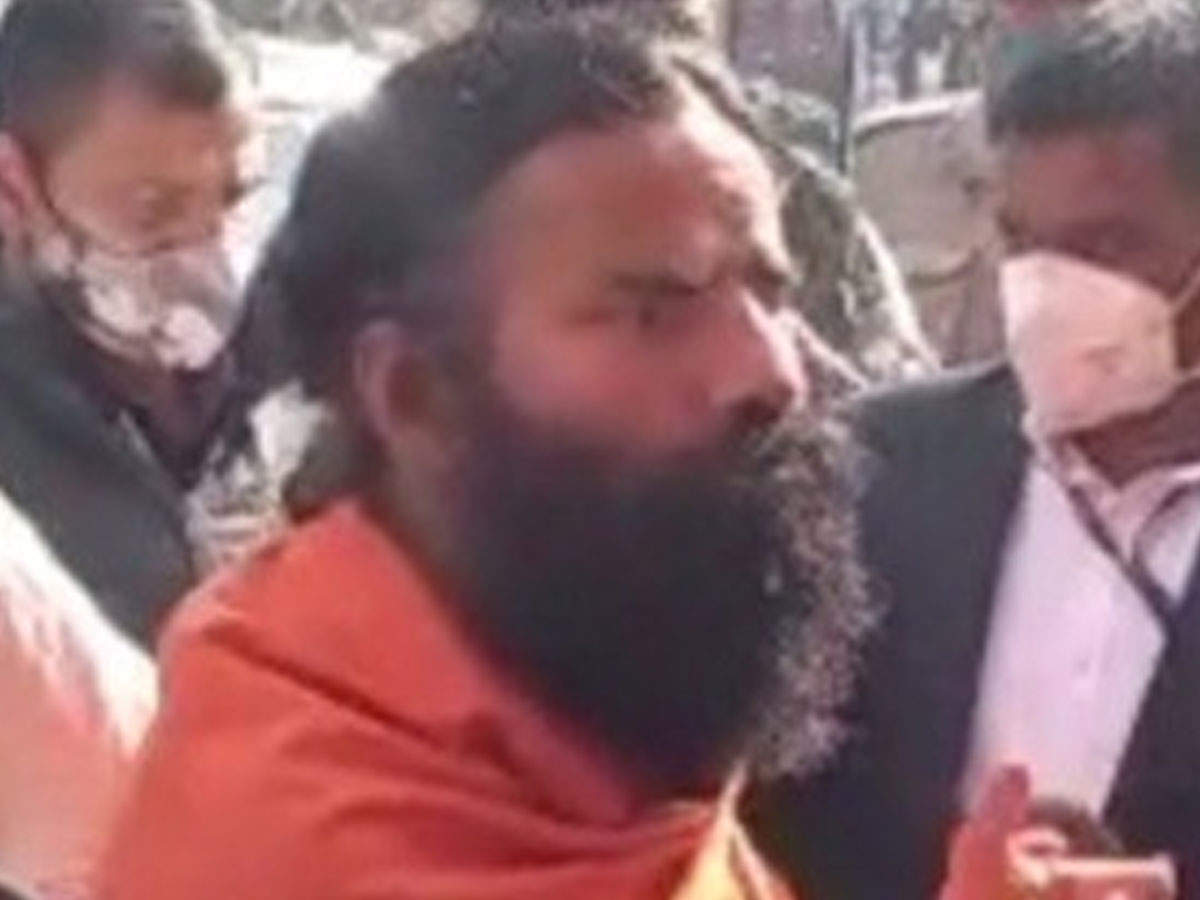