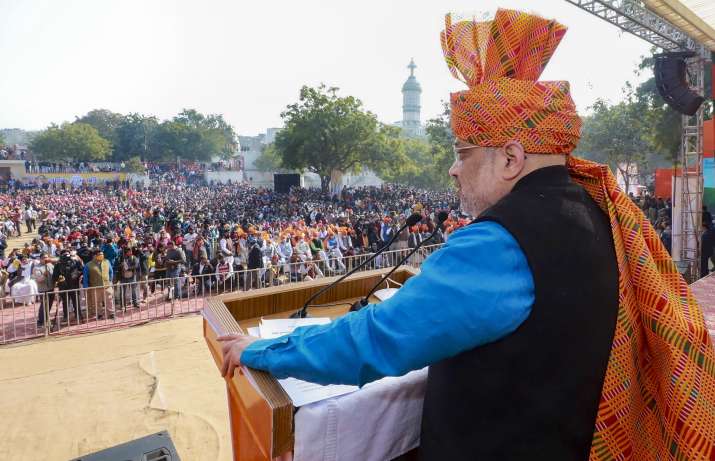 
new Delhi: Union Home Minister Amit Shah said on Friday that no company can take away their land from farmers as long as Narendra Modi is the Prime Minister of the country. He also said that the minimum support price (MSP) system will continue and mandis will not be closed. Addressing the people in Kishangarh village of the national capital, Shah said that if the farmers’ organizations think that any provision of new agricultural laws is against their interests then the central government is ready to discuss it and think with open mind.

He said that the opposition is unnecessarily creating a hue and cry over the agricultural laws. He assured the farmers that the three agrarian reform laws are in their interest and do not harm them. He said, “Neither the minimum support price (MSP) will end, nor can anyone take away your land. I want to tell the farmers that as long as Narendra Modi is the Prime Minister, no corporate can take away your land, it is the BJP’s promise to you. “Shah said Minimum Support Price (MSP) on Opposition including Congress and other provisions of agricultural laws Accused of spreading confusion about.

He said, “The opposition is lying completely.” I repeat again that the MSP will continue and the mandis will never be closed. The welfare of farmers is the priority of the Modi government. ”He targeted the opposition and said that they do not have any issues and they are using farmers to fulfill their interests. He said, “I want to tell the farmers across the country that the opposition leaders have no issue and they are spreading lies that the MSP will be finished.” The Prime Minister has clarified this and now I again clarify that MSP is and will continue to be. ”

Shah said that UPA leaders have no right to speak about MSP. He said that nothing was done by him to meet the demand of farmers for one and a half times minimum support price at the cost of crops and it was implemented by the Modi government. Shah outlined the various steps taken by the government in the agricultural sector to show how it has prioritized the welfare of farmers. He said that opposition leaders including “Rahul Baba” demanded loan waiver for the farmers when the Modi government launched the Kisan Samman Yojana.

He said, “In the ten years of the UPA government, agricultural loans worth Rs. 60,000 crores were waived, whereas the Modi government transferred Rs. 95,000 crores to the accounts of ten crores of farmers in two and a half years and now Rs. 18,000 crores without any middlemen. Are being done. “Shah said,” I want to ask those who talk about the interest of the farmers what they did when they were in power? Between 2009 and 2014, wheat and paddy worth Rs 3.74 lakh crore were procured, while the Modi government increased it to Rs 8.22 lakh crore in 2014-19. ”

Taking a dig at Congress leader Rahul Gandhi and NCP chief Sharad Pawar, he said, “I want to ask him who is talking about farmers?” What was the budget for farmers in 2013-14 when UPA and Congress were in power. It was Rs 21,900 crore. Modi government increased it to Rs 1.34 lakh crore in the last budget. ”Shah said that Shankarlal Guru Committee and Montek in 2001 during Congress-led United Progressive Alliance (UPA) rule about agricultural reform brought by Modi. Singh Ahluwalia mentioned.

He said that opposition leaders are now “spreading lies” because the people of the country have abandoned them and have given Modi a place in their hearts. Home Minister Shah attended the Kisan Samman Nidhi program and also listened to the Prime Minister’s video conference with farmers from several states at Goshala in Kishangarh village. Shah was accompanied by several BJP leaders. Budget 2021: Will Finance Minister Nirmala Sitharaman would be able to ease off the Burdened Middle Class – Budget 2021 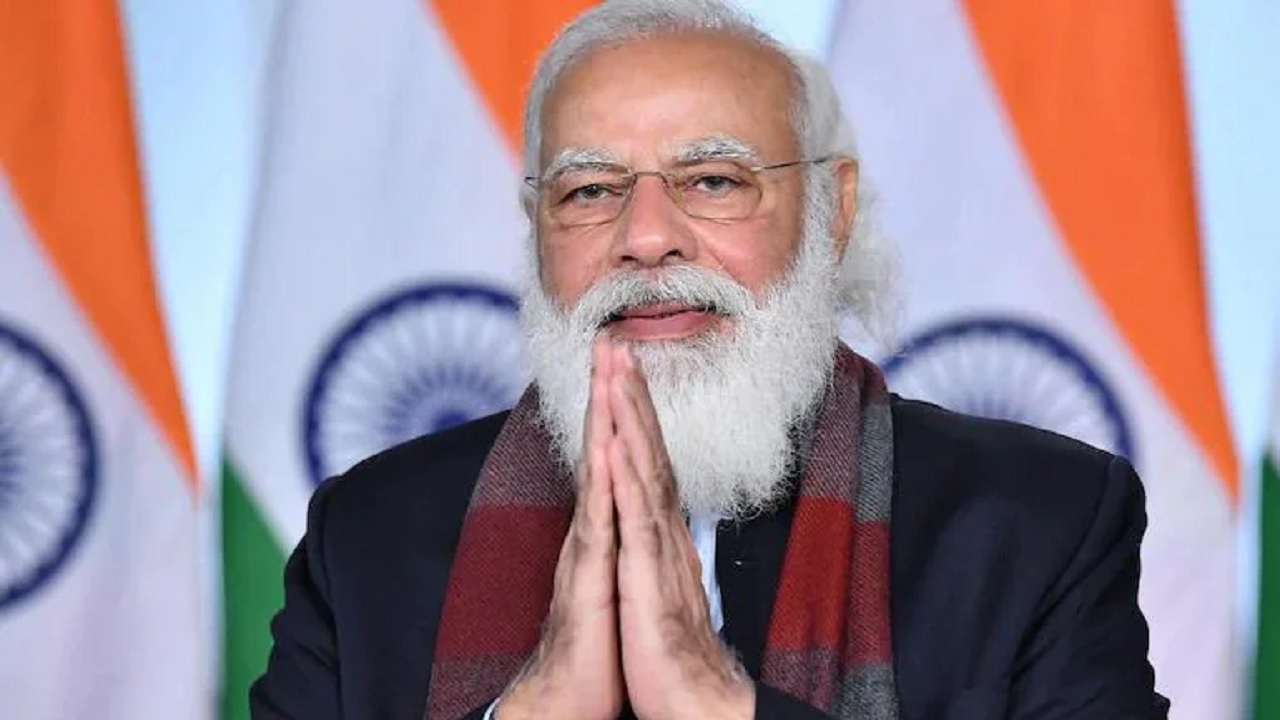 PM Modi’s meeting with the CEOs of oil and gas companies continues, what will be the control in the prices of petrol and diesel? 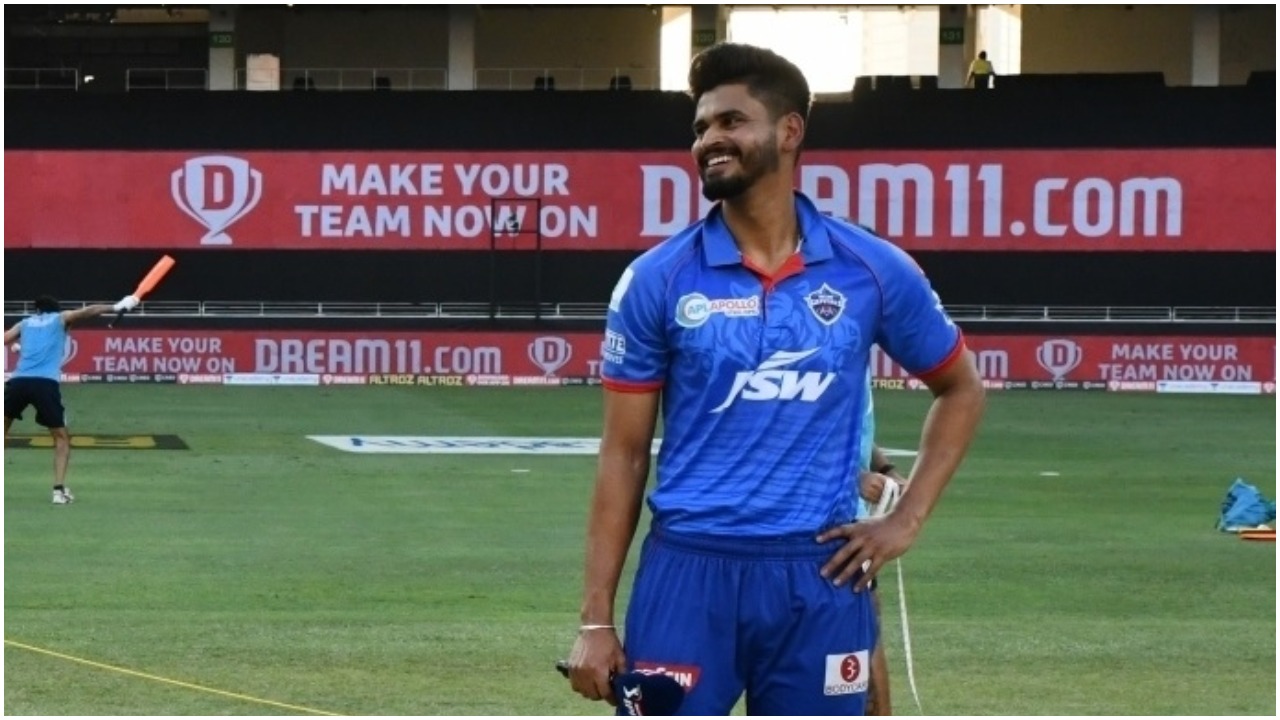