new Delhi
The opposition has also decided to surround the Modi government surrounded by the peasant movement. The leaders of 11 parties, including the Congress, on Thursday demanded the convening of a special session of Parliament to debate the peasant movement and agricultural laws. Apart from senior Congress leader Rahul Gandhi, leaders of 11 parties including NCP Chief Sharad Pawar, SP Chief Akhilesh Yadav, DMK leader TR Balu, RJD leader Tejashwi Yadav issued a joint statement demanding immediate special session of Parliament on Farmers Law. . According to the leaders of opposition parties, they will intensify this demand in the coming days. It is known that the government postponed the winter session of Parliament due to the Kovid-19 epidemic.

Government counters by showing old videos
When the opposition came to the ground on the attack, the government and BJP gave the answer. BJP sources released old speeches by former PMs Dr. Manmohan Singh, Sonia Gandhi and Rahul Gandhi, in which they are advocating to increase private intervention in agriculture in favor of farmers. At the same time, BJP on Friday, during Prime Minister Narendra Modi’s program, has imposed the duty of all MLAs and MLAs to instruct them to remain among the farmers in their respective areas. All the ministers of the government will also be among the farmers on this occasion. The government is considering this as the biggest program to reach the farmers. An installment of Kisan Samman Nidhi of 18 thousand crore will also be released on this occasion. 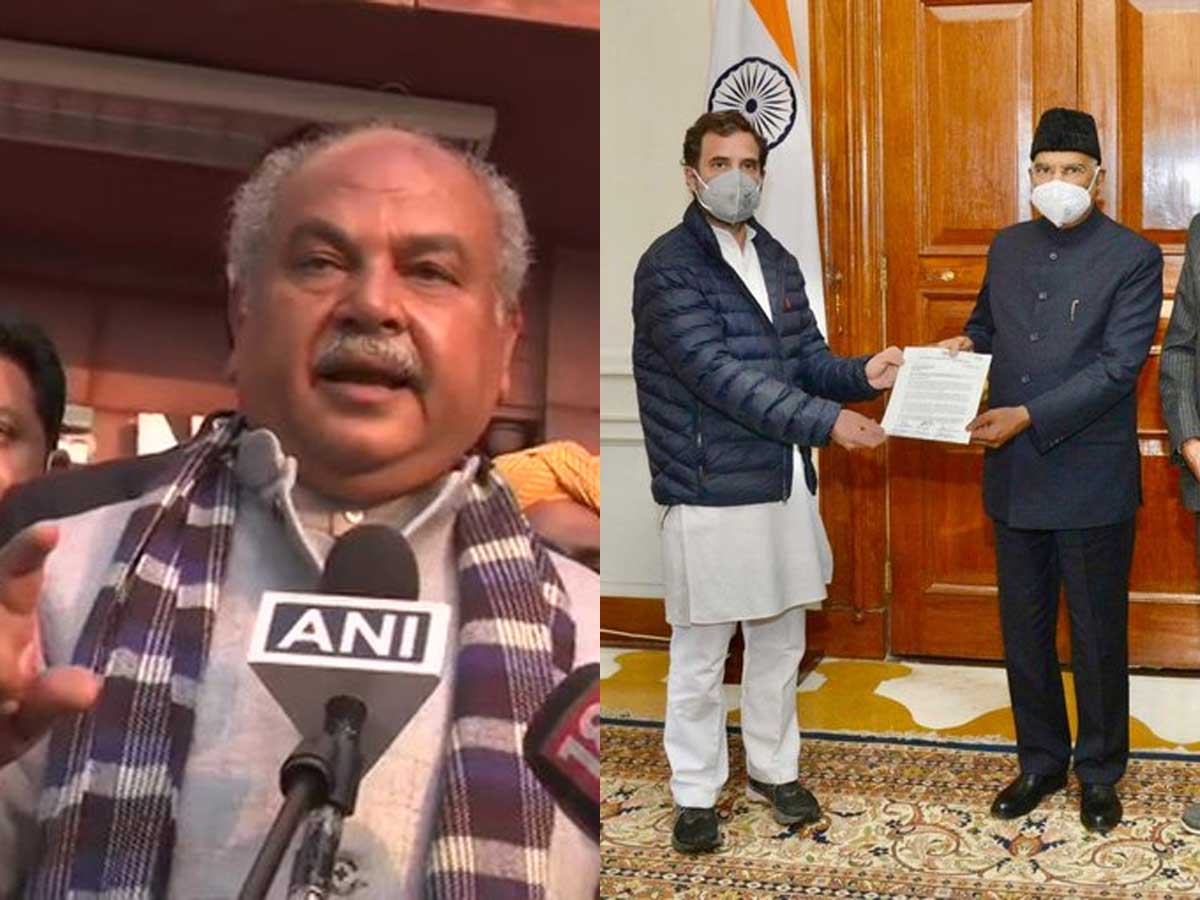 Kisan Andolan: Agriculture Minister Tomar said – Rahul is not even heard of in Congress, Opposition parties accuse PM Modi of lying
Government claims – this time farmers will not reject offers
There is a silver lining in the government for the first time. A senior official told NBT that this time the farmers’ organizations would not decline the government’s new offer of talks. Actually, the biggest challenge between the government and the farmers is to find the middle path. The government is clearly telling the farmers that it will not withdraw the law under any circumstances while the farmers say that there will be no talks till the law is withdrawn. Now the government is feeling that once the offer of negotiation is made again, the attitude of the farmers can be softened.

According to government sources, this time farmers can only be allowed to draft amendments. The government is also in a hurry to talk about the fact that the farmers’ movement has also become more widespread in the last few days. Farmer organizations claim that thousands of farmers from other states are also coming to Delhi border in the next two days. They claim that many farmers from Maharashtra, Rajasthan, Uttar Pradesh, Bihar are also going to support the movement. On the other hand, Sharad Pawar may visit West Bengal next month to give more edge to the peasant movement. He may also rally there with Mamta Banerjee. 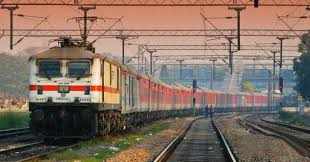 Railways canceled many trains, check this list before leaving home

Opposition is demanding a special session of Parliament.