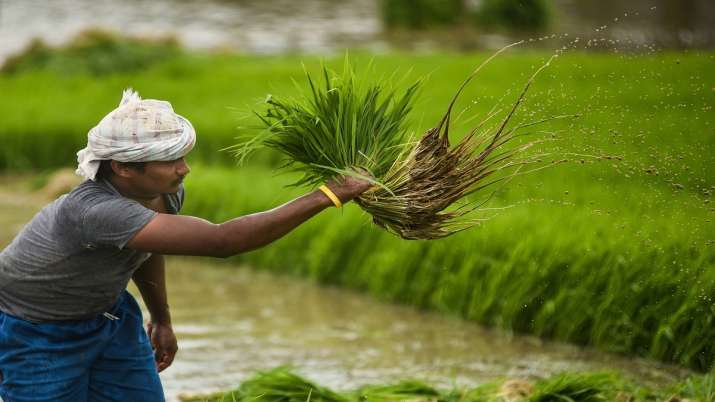 
Ranchi The Jharkhand government has decided to waive up to fifty thousand rupees of loan amount of about nine lakh farmers. For this, two thousand crore rupees will be spent as per budgetary allocation in the current financial year. This decision has been taken before the JMM-Congress-RJD coalition government completes one year in power on December 29. A decision to this effect was taken in the cabinet meeting chaired by Chief Minister Hemant Soren on Wednesday.

Read- Today is the 29th day of Kisan Andolan, why the government and farmers’ organizations are not getting ‘talk’?

State Finance Minister and Congress state president Dr. Rameshwar Oraon said, “The government has decided to give the benefit of loan waiver to small farmers first and further loans up to Rs. 1 lakh and Rs. 2 lakh in the second and third phases. Efforts will also be made to waive the debts of the farmers who have taken it. “

The cabinet has approved allocation of Rs 2,000 crore for loan waiver of farmers. With this amount, agricultural loans up to Rs. 50 thousand will be waived for all farmers and laborers of the state from any bank. According to the decision taken in the cabinet meeting, the state government will waive the loans of farmers who have taken loans till March 31, 2020.

Under the scheme, only one person’s loan from a family will be waived. Farmers applying for loan waiver will be charged a service fee of Re 1. The loan money will be directly transferred to the bank account of the farmers through DBT. JMM chief spokesperson Supriyo Bhattacharya welcomed the state government’s decision saying, “Due to Kovid-19, the state government was delayed in making this decision, but our government helped farmers by taking this step before the completion of one year.” Has made its intention to do so. “

Jharkhand Chief Secretary Sukhdev Singh said, “A total of 12.93 lakh farmers have taken agricultural loans in the state. Of these, nearly nine lakh farmers have current loan accounts and the remaining accounts have turned into non-performing assets (NPAs).” Sukhdev Singh said that farmers in the state have taken a loan of about six crore rupees, of which the state government has decided to waive the loan of Rs 2,000 crores. Congress state spokesperson Lal Kishorenath Shahdev said that this is the first installment of loan waiver of farmers in the state. In the coming times, the debts of the remaining farmers will also be waived in the second and third installment. (Bhasha) 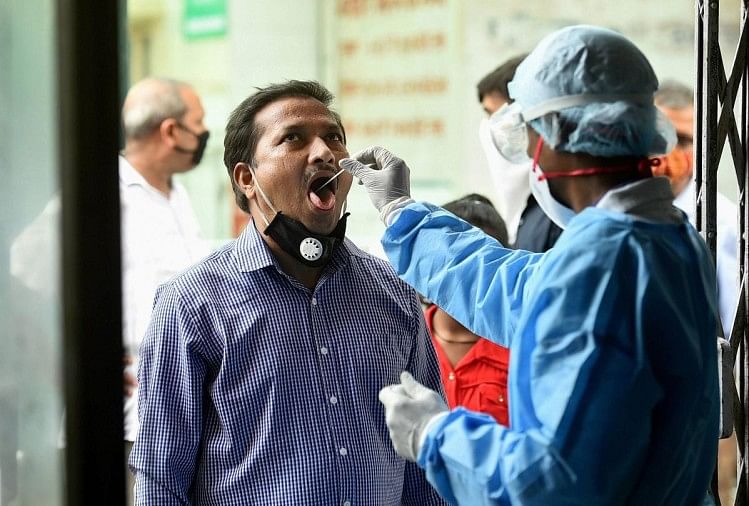