Islamabad
A Pakistani court has sentenced Hafiz Saeed, the mastermind of the Mumbai terror attack, to 15 years in prison. There is pressure on Pakistan to take action against the terrorists on its soil. For this reason, the Pakistani Anti-Terrorism Court has also imposed a fine of 200,000 Pakistani rupees on this global terrorist in the Terror Financing case. Saeed has already been sentenced to 21 years in four separate cases of providing money to terrorist organizations.

Will Hafiz Saeed spend the rest of his life in jail?
It is believed that Hafis Saeed will now face a total sentence of 36 years in Lakhpat Jail in Lakhore in these five cases of terrorist financing. The punishment in all five cases will run concurrently. It is believed that the remaining life of 70-year-old Hafiz Saeed will now be spent in jail. Pakistan’s Anti Terrorism Court has registered 41 cases against Jamaat-u-Dawa, out of which only 25 cases have been decided.

Why is Pakistan taking action against Hafiz?
Pakistan is to come out of the gray list in the meeting of the Financial Action Task Force (FATF) to be held in February. That is why he is trying to show off how many steps he has taken against terror. In the full-time meeting of the FATF in October, it was agreed to keep Pakistan in the gray list for not working against terrorism. The FATF said that Pakistan has completed only 21 of its 27 action plans. It also included not taking action against wanted terrorists in India, Maulana Masood Azhar and Hafiz Saeed. 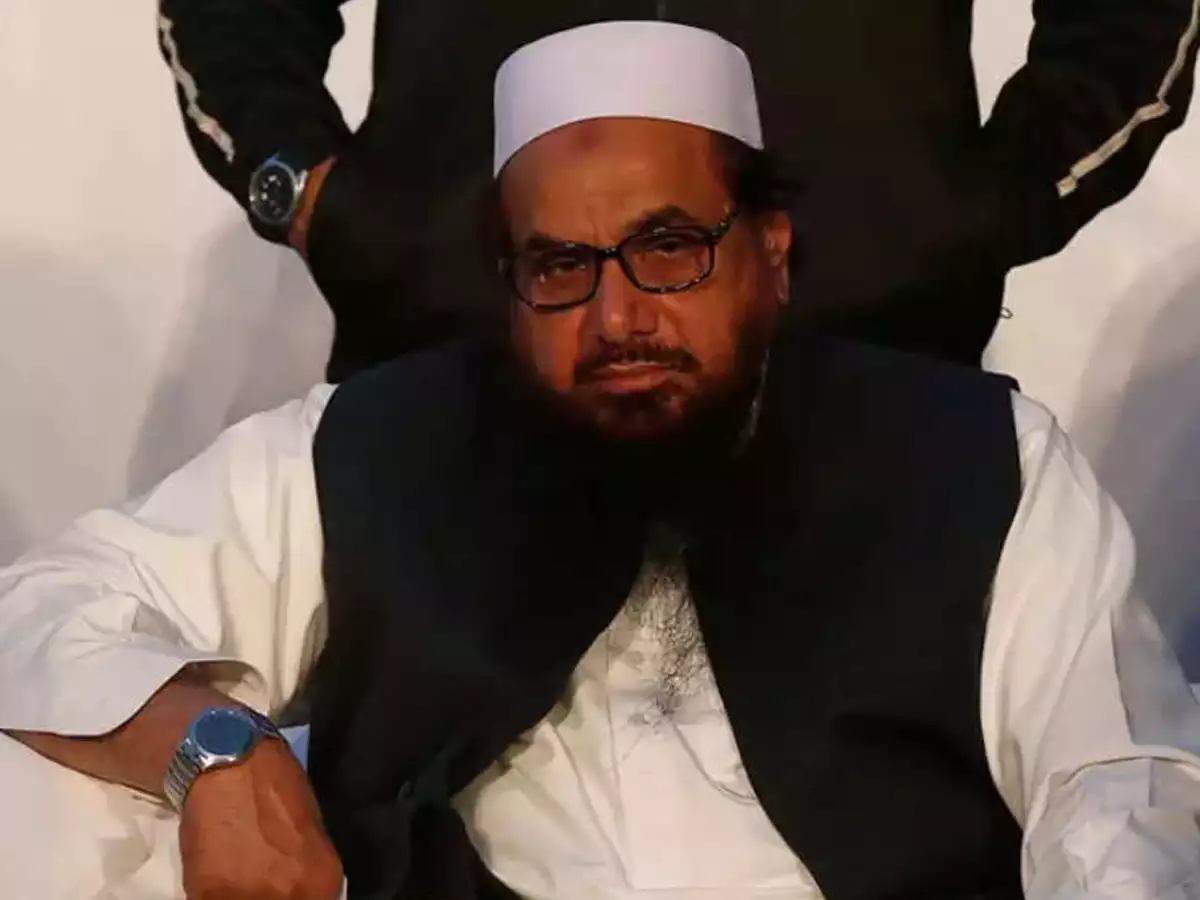 26/11 anniversary: ​​Hafiz Saeed praying in Pakistan for 10 terrorists killed including Kasab
What will be the impact of these decisions on Hafiz Saeed?
Experts say that the sentencing of the court is not going to affect Saeed. He will soon be placed under house arrest and his property will also be returned. Earlier, the Pakistan government issued two notifications on August 18, announcing sanctions on 26/11 Mumbai attack conspirator and Jamaat-ud-Dawa leader Hafiz Saeed, Jaish-e-Mohammed chief Masood Azhar and underworld don Dawood Ibrahim. was. Ibrahim has emerged as the most wanted terrorist for India after the 1993 Mumbai bomb blasts. 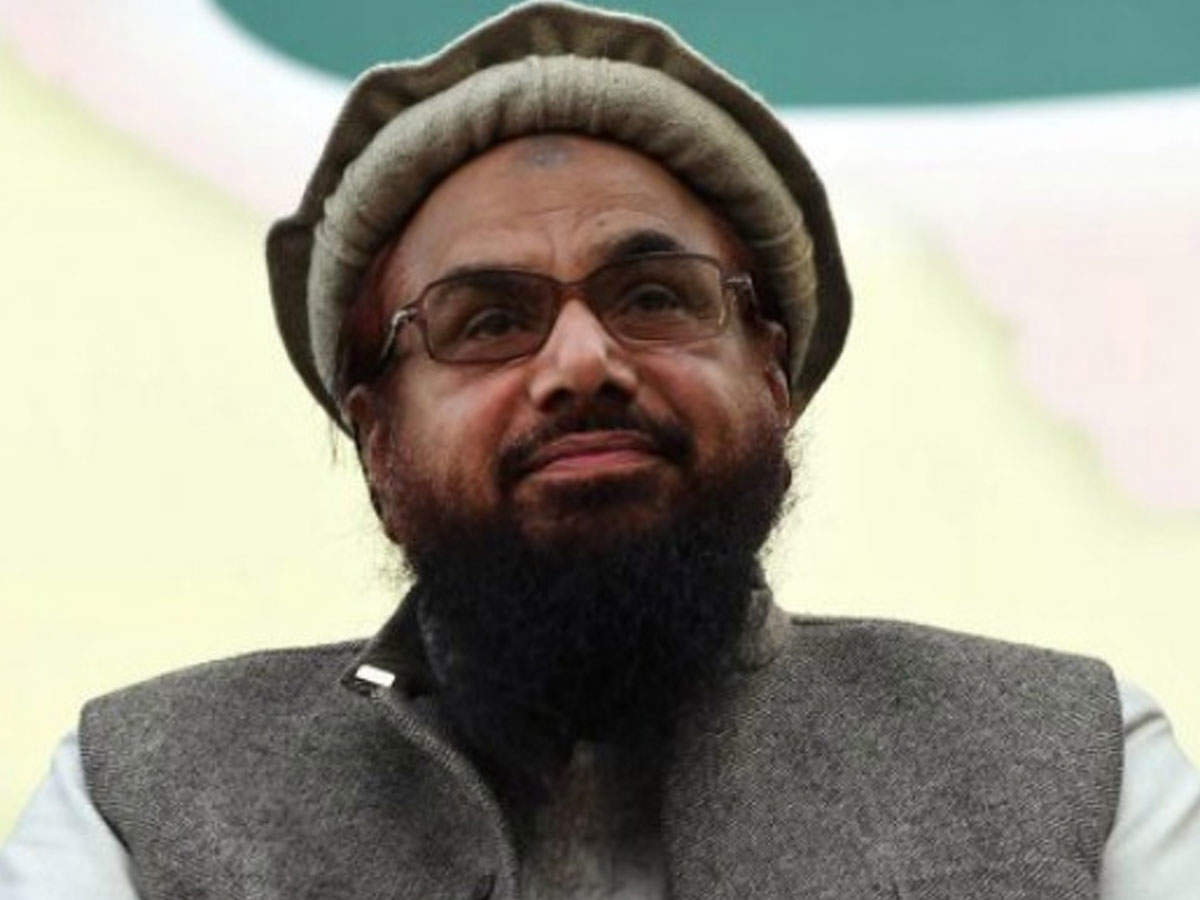 Pakistan is staring at the eyes of the world, Hafiz Saeed, the mastermind of the Mumbai attack, convicted in 2 cases, was secretly taken out of jail!
Hafiz Saeed is the mastermind of the Mumbai attack
The JUD led by Hafiz Saeed is a masked organization of Lashkar-e-Taiba. Lashkar was responsible for the 2008 Mumbai attack. The attack killed 166 people, including six Americans. Saeed was specifically declared a global terrorist by the US Department of Finance. He was put on the terrorist list in December 2008 under UN Security Council Resolution 1267.