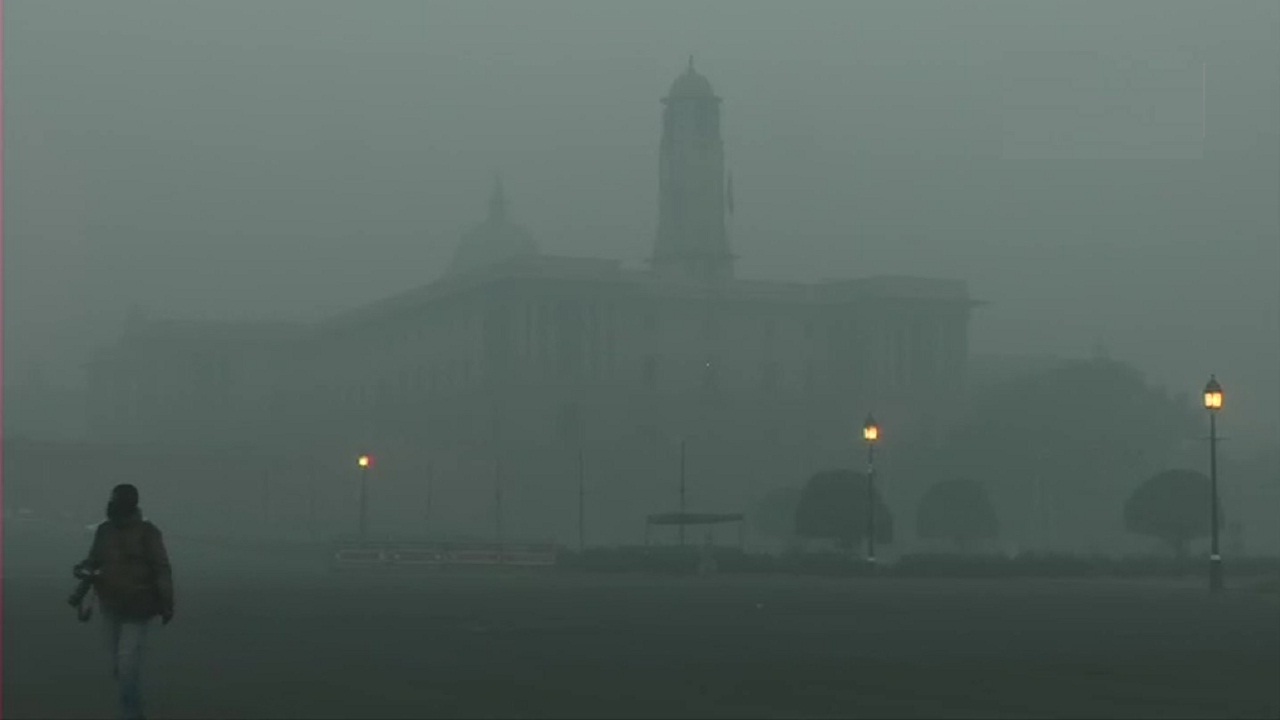 In most parts of North India, the cold fog is accompanied by a thick fog. Due to the clouds in the sky, the cold has increased more. Fog sheet has started appearing after the speed of cold winds has been decreasing for the last few days. There is a moderate fog in north India. The Meteorological Department said that today, very dense fog conditions have been observed in different parts of Punjab and western Uttar Pradesh, while in Delhi and eastern Uttar Pradesh, there is dense fog conditions in different areas.

Today, there is a moderate to dense fog in different parts of the national capital Delhi. Cold wave is also expected to continue in Delhi for the next two days. The temperature is also expected to reach three degrees Celsius on Friday. During this period, moderate to dense fog is expected. Officials said that in small areas like Delhi, if the temperature remains as per the prescribed criteria for one day, a cold wave can be declared.

Air quality is deteriorating in Delhi with increasing cold and fog. The pollution level in Delhi NCR has reached very dangerous condition today. This morning, the air quality index in many areas of Delhi has been estimated at over 450. It is estimated that today the Air Quality Index can cross 600. According to meteorological department officials, there is no possibility of any major improvement in it till December 26.

It is freezing in Uttar Pradesh with a thick fog shadow. Visibility has been reduced due to increased fog. Somewhere there is dense fog. There have also been clouds in some areas of the state, due to which the cold has increased. However, people are getting relief from cold due to light sunshine in the afternoon. But cold winds are forecast to come in the coming days.

According to the Meteorological Department, due to the western disturbances affecting the high altitude areas of the Himalayas, the minimum temperature was recorded on Monday and Tuesday, but the temperature is again falling as soon as it returns. The Western Disturbance received mild to moderate snowfall in the higher reaches of Jammu and Kashmir, Ladakh and Himachal Pradesh. At the same time, another western disturbance can affect the high altitude areas of the Himalayas from 26 December. After which snow will be seen again. However, due to increasing cold, people’s problems will increase. 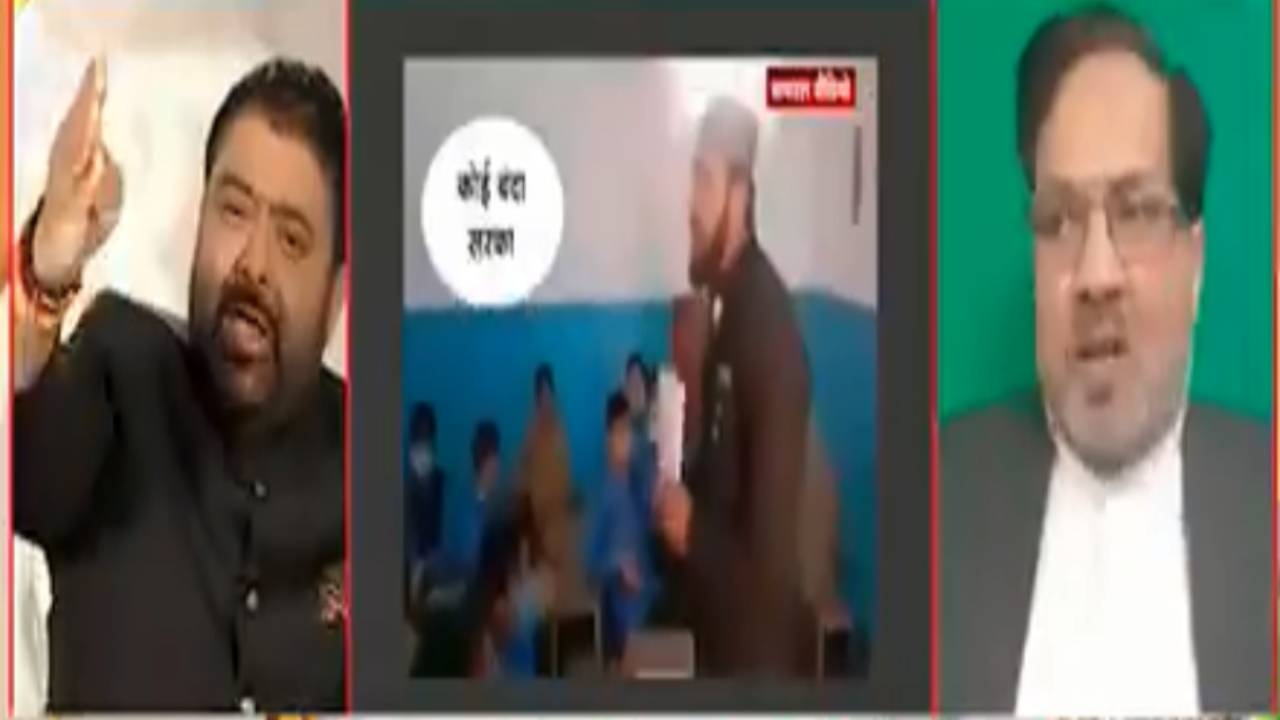 thats why we need one nation one election