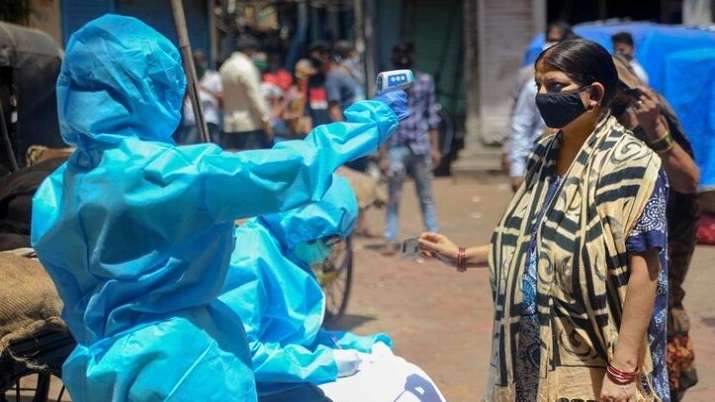 There has been a decrease in active cases due to the low number of new cases of corona in the country and the number of people recovering from karona. During the 24 hours, 24712 new cases of corona virus have been reported across the country and the total number of cases has reached 10123778. However, in this figure most people have recovered completely. During the last 24 hours, 29791 people have recovered from Corona across the country.