The year 1998, the government of Prime Minister Atal Bihari Vajpayee surprised the world by conducting a nuclear test in Pokhran, Rajasthan. Many countries, including the US and Pakistan were stunned by these sudden nuclear tests. The mission, headed by former President Dr. APJ Abdul Kalam, was carried out in such a way that the entire world, including America, did not even realize it. The US intelligence agency CIA was keeping an eye on India and had installed 4 satellites to monitor Pokhran. However, India conducted a nuclear test, dodging the CIA and its satellites. However, during a program, Atal Bihari credited this nuclear test to former PM Narasimha Rao, which shows his generous heart.

Among Vajpayee’s greatest achievements are his ambitious road projects, the Golden Quadrilateral and the Pradhan Mantri Gram Sadak Yojana. The Golden Quadrilateral scheme connected Chennai, Kolkata, Delhi and Mumbai to the highway network, while the villages were connected to the cities through paved roads through the Pradhan Mantri Gram Sadak Yojana. These schemes were successful and helped in the economic development of the country.

Sarva Shiksha Abhiyan was launched in 2001 during the government of Atal Bihari. Under this scheme, children from 6 to 14 years were to be given free education. Within 4 years of the launch of this scheme, 60 percent of the number of out of school children were seen.

It was the Vajpayee government that brought a fixed license fee for telecom firms under its new telecom policy and brought in a system of revenue sharing. Bharat Sanchar Nigam was also formed during this period to separate policy formulation and service entry. Vajpayee’s government completely abolished the foreign communication corporation limited monopoly in international telephony.

India won the Kargil War during the government of Atal Bihari Vajpayee and gave the message to the world that India is not one to bow down. The Atal government announced compensation for the Kargil martyrs. Also decided to perform the last rites of the martyred soldiers in public. These things created international pressure. The then US President Bill Clinton summoned Pakistan PM Nawaz Sharif and ordered him to withdraw the army. 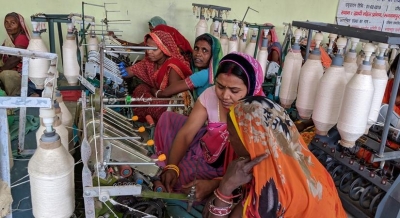 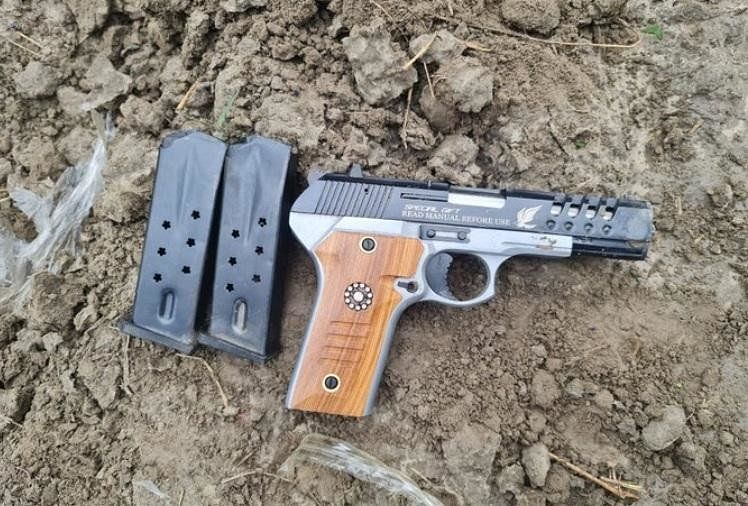 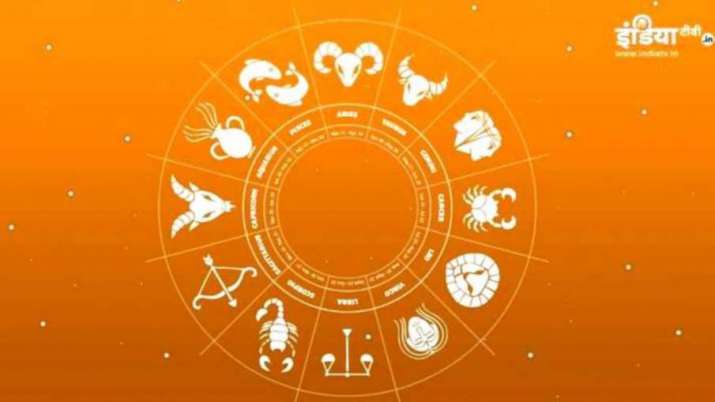