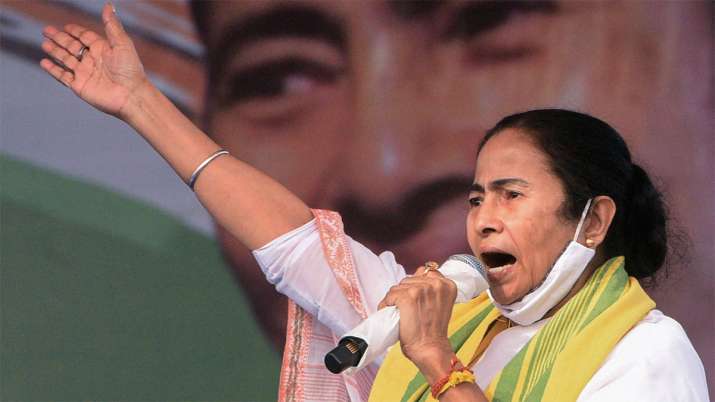 
Kolkata: Chief Minister Mamata Banerjee on Wednesday said that people will not allow this to happen as the BJP is repeatedly claiming that it will implement the Gujarat model of development in the state when it wins the next assembly elections in West Bengal. Mamta said at an event in Kolkata that the national anthem, national anthem and slogans of ‘Jaihind’ were all given to the world from West Bengal. A bitter critic of the BJP and the Trinamool Congress chief said, ‘Bengal values ​​excellence and merit. We cannot allow it to be converted into Gujarat. ‘

‘The land of Bengal is the source of life’

Mamta sharpened her charge of ‘outsiders’ on the saffron party and said,’ The land of Bengal is the source of life. We must preserve this soil. We have to be proud of it. There cannot be anyone who comes from outside and says that this place will be converted into Gujarat. Our message is that we are for everyone. Humanity belongs to all, be it Sikhs, Jains or Christians. We will not allow division between them. ‘ At the same time, senior Trinamool Congress leader Saugat Rai left the party and sharply criticized Shubhendu Adhikari, who recently joined BJP and said that there is no place for traitors in state politics.

‘Contai is not a family landlord’
Rai while addressing a rally in Kontai, East Medinipur, which is the officer’s home district, said, ‘Kontai is not a family landlord. There is no difference in taking two pitches of water from the sea. He said that the officer has lost his credibility by joining hands with the Hindutva forces. He claimed, “Shubhendu was not a veteran leader. After losing the first 2 by-elections, he was nominated and won by Mamata Banerjee in the 2009 Lok Sabha elections. He also won the 2014 Lok Sabha elections and 2016 assembly elections with the support of the party.

‘Roads are not built by Mir Jafar or BJP agent’
He called the officer a traitor and accused him of taking Bengal politics to a low level. Roy said, “The Chief Minister has built roads to connect different parts of the district and the credit does not go to any Mir Jaffer or BJP agent.” He also said that saffron party leaders like Union Home Minister Amit Shah, BJP president JP Nadda and party general secretary Kailash Vijayvargiya are dreaming of securing more than 200 seats in the assembly elections, from outside the state, day by day. Assembly elections are expected in the state in April-May next year.

‘Was the officer afraid of jail’
At the same time, Urban Development Minister and Kolkata Mayor Firhad Hakim said, ‘I am ashamed of your (officer’s) behavior. You bowed down to touch Amit Shah’s feet. What inspired you to do this? Was you afraid of going to jail? ‘ (Language) 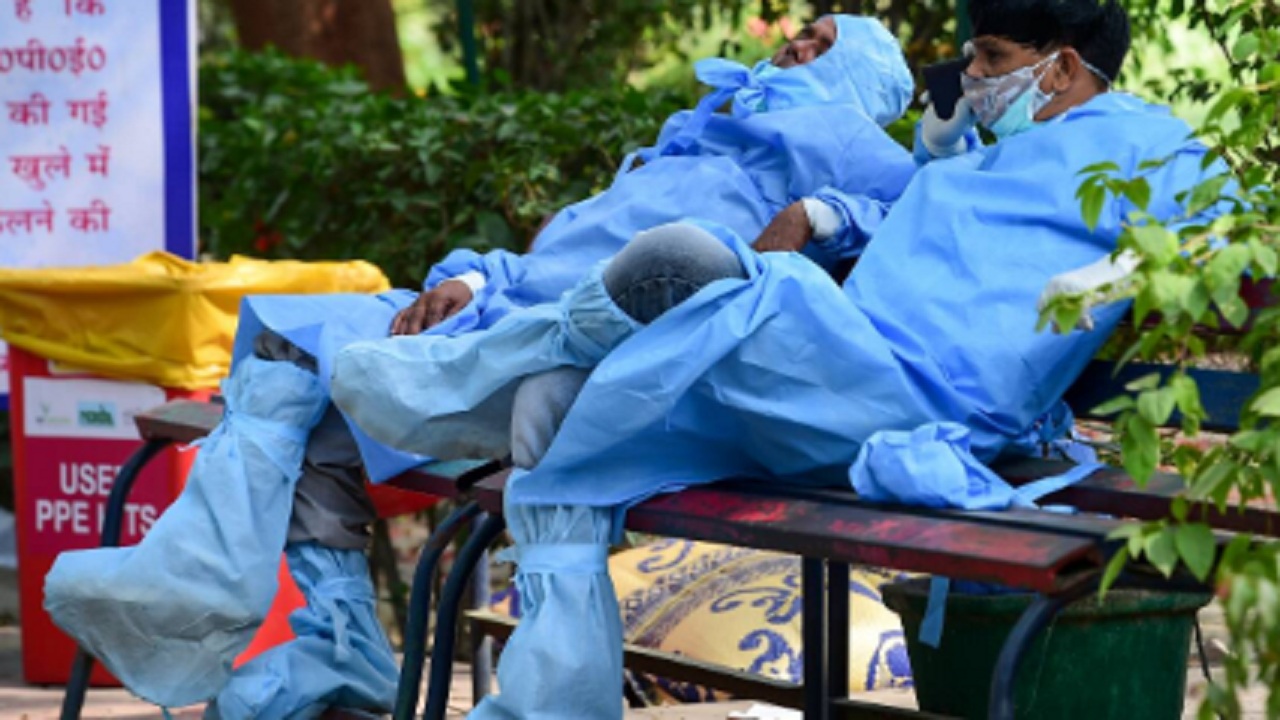 congress: Drinking water for Bengaluru: Congress plans padyatra from Mekedatu to city to press for dam 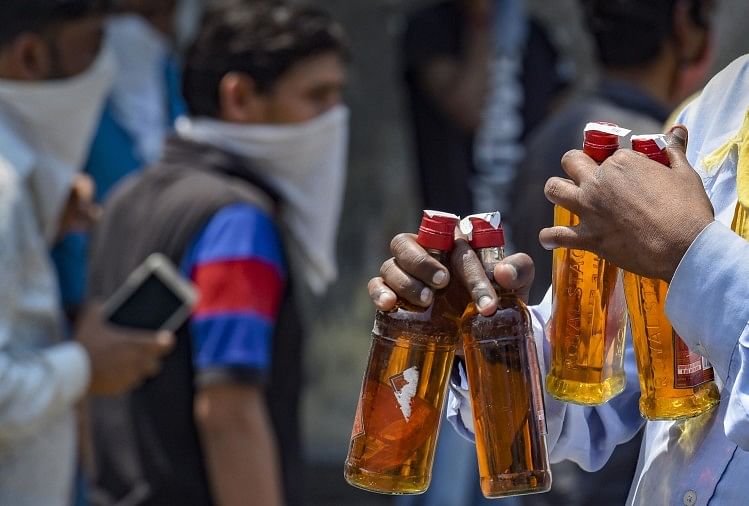