Jaipur
While farmers are sitting on the streets with regard to agricultural laws. At the same time this movement of farmers is also being politicized. The Congress is engaged in fiercely surrounding the Central Government on these bills. After CM Gehlot, now another big face of the state Congress has raised its voice in support of the farmers. Sachin Pilot has also made a tweet in support of farmers, which is being discussed a lot. At the same time, this tweet also reminded many farmers of Rajesh Pilot. Sachin Pilot’s father and former Congress leader Rajesh Pilot has been known as a great party of farmers. He also has a different image in Indian politics as a farmer leader.

Corona patients cross 3 lakh in Rajasthan, but not to worry, this is the reason

In the tweet, Sachin told the black bill to the farmers bill
Let us tell you that on Wednesday, Sachin Pilot has tweeted and expressed his views on the farmers’ movement on the occasion of Formers Day. He wrote in tweeting that our farmers are struggling on the streets for their rights in this Corona crisis and cold today. On this farmers day, the central government should abandon its dogma and anti-farmer attitude and take back this black agriculture law. Grant their rights to the Annadata. 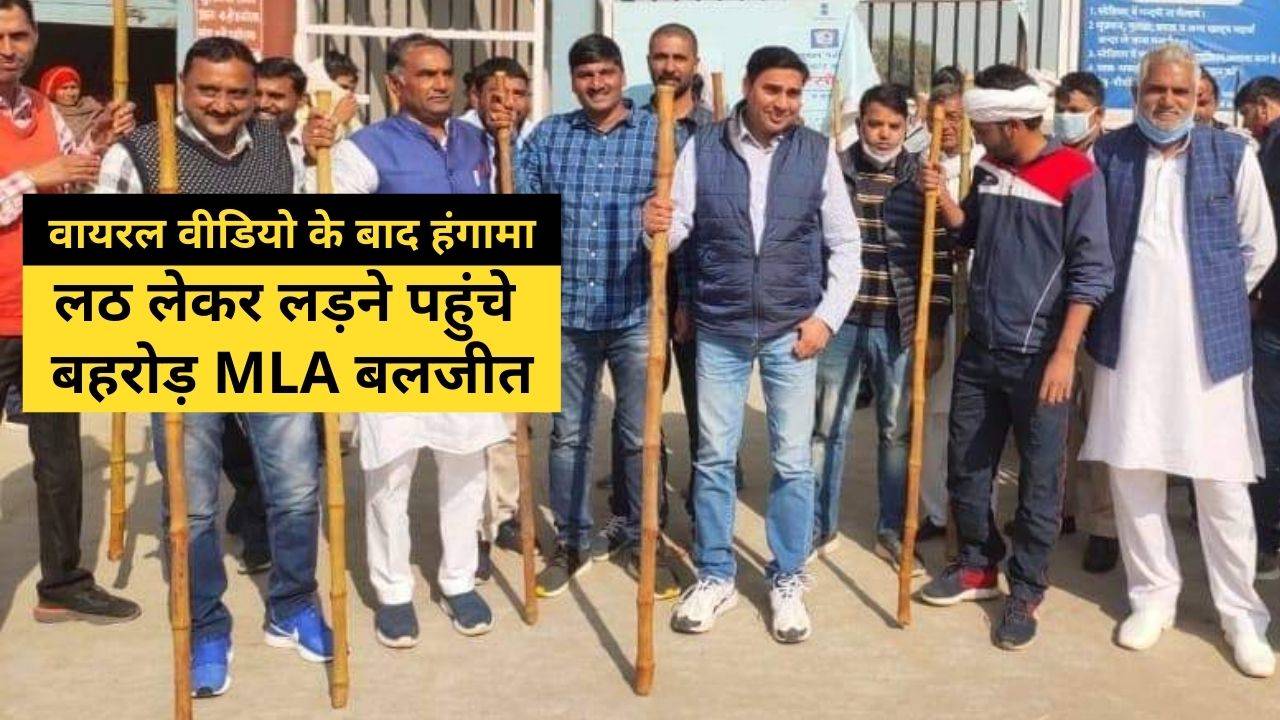 Bahoraj MLA Baljeet arrives with fight to fight former minister and BJP leader Jaswant Yadav
Rajesh Pilot’s special connection with farmers
Let us tell you that Rajesh Pilot had a different relationship with the farmers. A large anecdote associated with it is still remembered today. The special thing is that due to this incident Rajesh Pilot’s life was saved at that time. However, the nation lost a big leader in the form of Sanjay Gandhi that day. Actually, a day before Sanjay Gandhi’s plane crash on 23 June 1980, Sanjay Gandhi called Rajesh Pilot with him to Delhi Safdarjung Airport on a plane flight. But on the same day, due to a meeting with the farmers of Meerut, Rajesh Pilot could not reach the airport in time. Before meeting the farmers, they came to know about Sanjay Gandhi’s plane crash even before the struggle to reach the airport.

Sachin also says that he is following his father’s footsteps.
Let me tell you that Sachin has mentioned his father Rajesh Pilot and his farmer love many times. In the same year too, Sachin Pilot also tweeted on his father’s 20th death anniversary. In this tweet, Sachin wrote that his (Rajesh Pilot) thoughts and love still guide me today. Pilot wrote in this tweet that father’s dedication and thoughts towards rural life of the country will always be guiding. He considered the poor, laborers, farmers as the strength of the country and always favored making them strong. His association with the land will always be an inspiration.