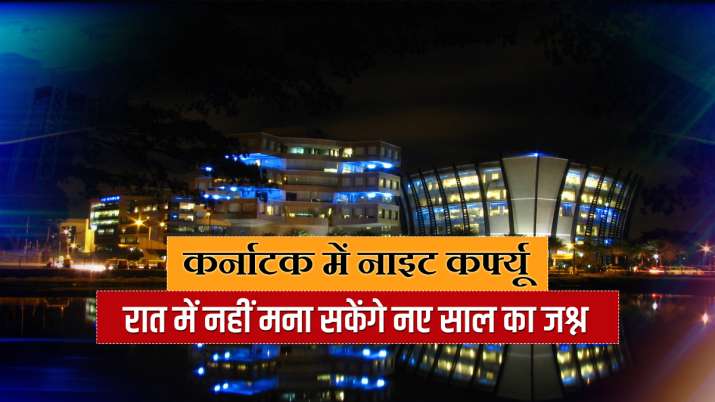 Corona new virus infection is spreading rapidly in countries of Europe and keeping in mind the same steps are being taken again in India in many places as a precaution, in the same direction Karnataka and Maharashtra took this step. is. The Karnataka government has ordered monitoring of all the passengers coming to the UK at all the airports and they will also have a corona test within 72 hours. Not only this, people from abroad will also be monitored from 25 November to 22 December, 2500 people have come from Britain during this period in the state.

The central government has also started taking steps in view of the new form of corona virus, the Union Health Ministry’s Standard Operating Procedure (SOP) issued on Tuesday said that travelers coming from Britain should undergo RT-PCR checks and infected If found, they should be sent to the Institutional Isolation Center. India has banned flights to and from the UK from Wednesday until 31 December or until further orders after the new form of the corona virus was discovered in Britain. Some other countries have also banned flights from the UK.

The SOP of the Ministry of Health mentions various activities in relation to the monitoring of the health of passengers arriving via the UK from 25 November to 23 December. The guideline states that the list of passengers of flights originating from the UK at various airports in India in the last four weeks will be provided by the Bureau of Immigration to state governments and the Integrated Disease Surveillance Program (IDSP). This will enable the surveillance teams to locate the passengers. All passengers arriving from the UK will have to provide details of the last 14 days of travel and fill an application for an investigation of Kovid-19.

The SOP states that the states concerned will conduct RT-PCR screening of all passengers arriving from the UK between 21 and 23 December. Passengers not found infected at the airport will be advised to stay indoors. Passengers found infected will be sent to a separate room in the Institutional Separated Habitats by the authorities of the respective state. Necessary steps will be taken to send samples to the National Institute of Virology (NIV), Pune or to a suitable laboratory for genome sequencing analysis. The SOP states that upon the detection of a new form of corona virus in genome sequencing, the patient will be kept in an isolated cell. Necessary treatment will be carried out under the existing consultation and re-examined on the 14th day of initial screening. 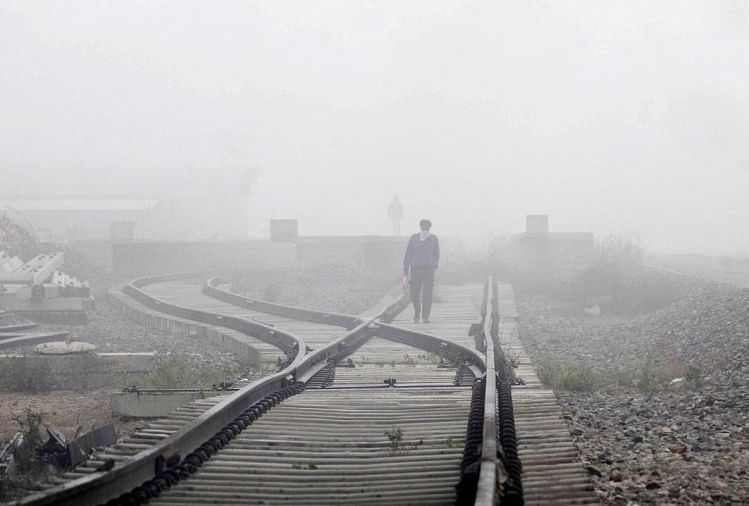 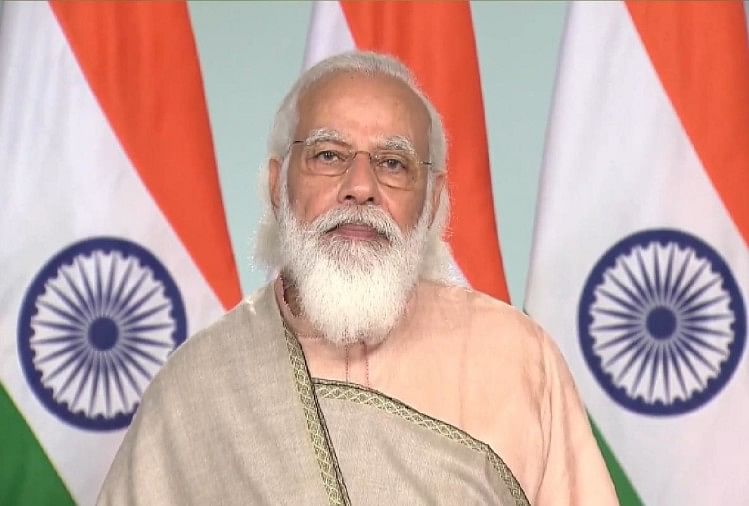 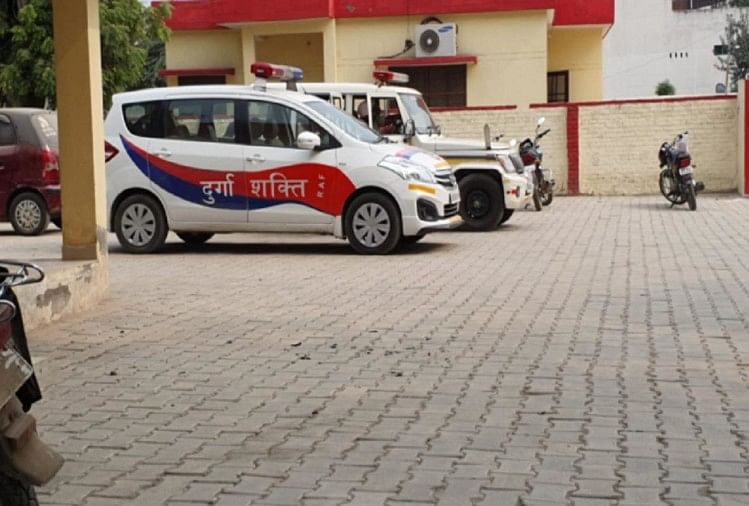