Kathmandu
Nepal’s Prime Minister KP Sharma Oli’s decision to dissolve Parliament is now seen to be overwhelming. The most opposed to this decision of PM Oli is being opposed by the Nepal Communist Party (NCP). The ragged-Nepal faction of an undisclosed two-party ruling party has also removed PM Oli from the post of parliamentary party leader. In his place, this faction of the party has unanimously declared Pushpa Kamal Dahal ‘Prachanda’ as the leader of the new parliamentary party.

Oli and the raging faction trying to reveal themselves as real
The two factions of South Asia’s largest communist party, which came into existence about 31 months ago, are now trying to identify themselves as ‘real party’. The two factions held separate meetings in Kathmandu, the capital of the Central Committee. Chinese Ambassador Hao Yankee has once again jumped into this latest crisis and has met the Nepalese President.

Disciplinary action against oli
The ‘Prachanda’ led camp in Nepal announced on Tuesday the removal of Prime Minister Oli from the post of Chairman of the Communist Party of Nepal and to take disciplinary action against him on charges of anti-party activity, after the Central Committee meeting. Earlier, Olli had on Tuesday formed a new 1199-member committee to organize the party’s general assembly with the aim of strengthening its hold on the organization.

How the differences started in Oli Prachanda
Differences between the two parties started deepening from mid-2020 when Prachanda accused Oli of running the government without the party’s advice. After which the agreement was reached after several rounds of meeting between the two letters. However, this peace in the party did not last for long and there was a resurgence of the cabinet split. Ollie reshuffled his cabinet in October without Prachanda’s consent. He had appointed many people in several committees inside and outside the party without talking to other leaders. Apart from positions in the cabinet between the two leaders, there was no consensus between the two factions on the appointment of ambassadors and various constitutional and other posts. 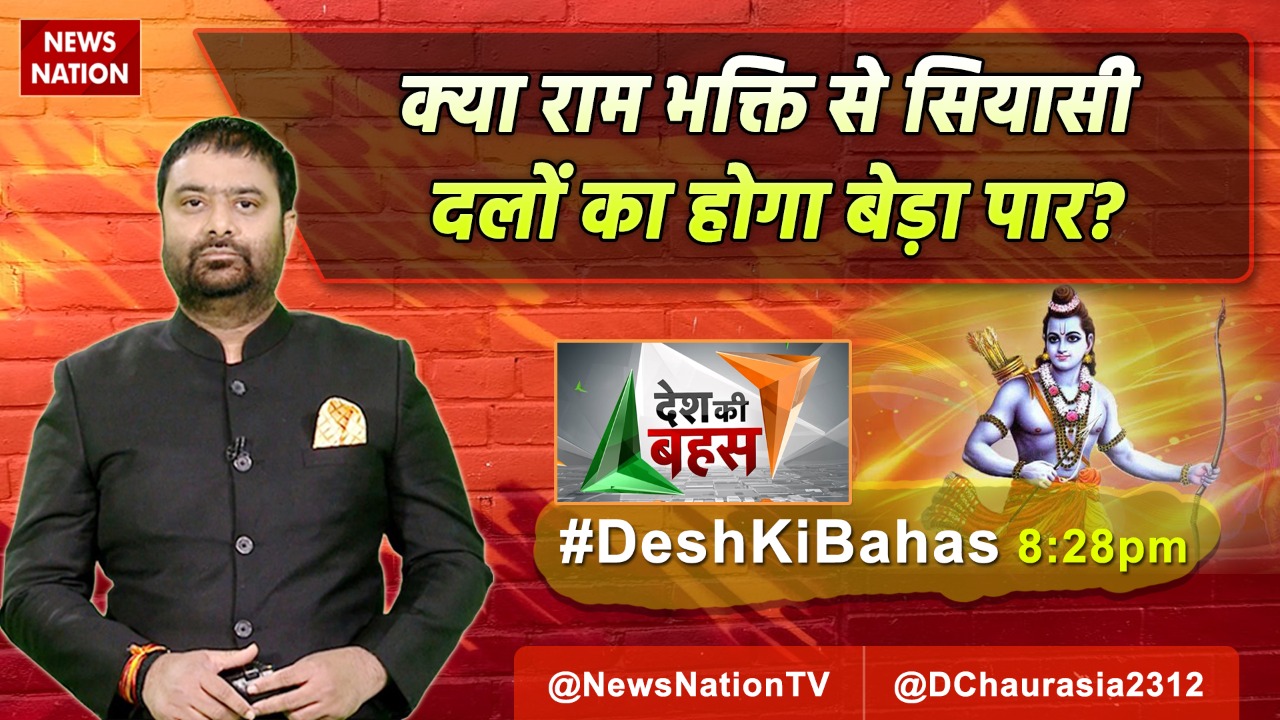 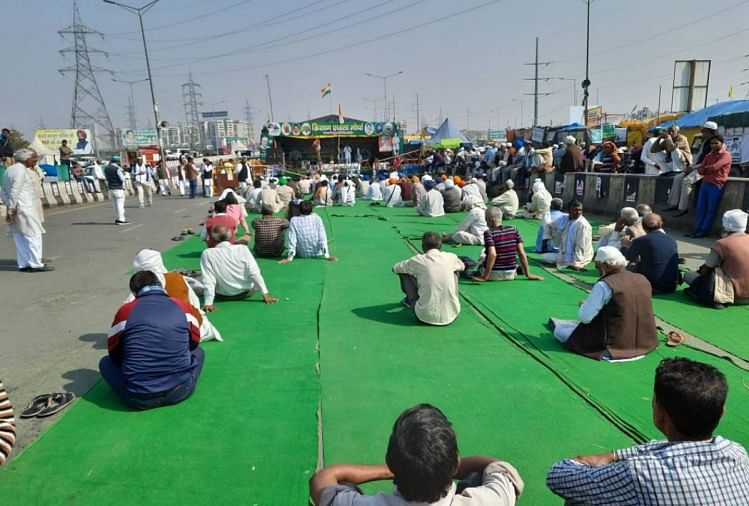 Farmers Leaders Are Teaching The Lessons Of Discipline, Also Telling Them The Drawback Of Farm Laws 2020 – Teaching farmers to give a new edge to the movement.