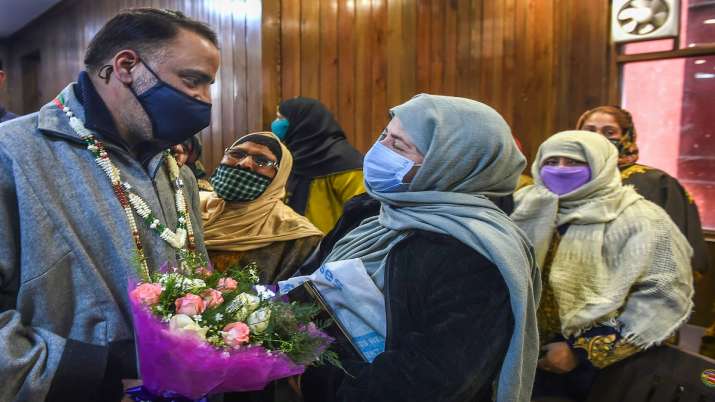 
Srinagar / Jammu Out of 280 seats of District Development Council (DDC) in Jammu and Kashmir, election results for 278 seats have been declared. The Gupkar coalition has won the maximum number of 110 seats, while the BJP has emerged as the single largest party by winning 75 seats and the saffron party is also the first in terms of vote percentage. Officials gave this information on Wednesday. He said that election results are awaited in two constituencies – one seat each in Bandipora and Kupwara districts as counting of votes has been stopped till further orders.

Let us tell you that in the Union Territory, 280 seats of DDC were voted in eight phases, it started from November 28 and concluded on December 19. The counting of votes began on Tuesday morning. This is the first election in the Union Territory of Jammu and Kashmir since the abolition of most of the provisions of Article 370 of the Constitution in August 2019. A total of 280 seats were cast (140 in Jammu and 140 in Kashmir). The DDC has 14–14 seats each in the 20 districts of the union territory.

The Jammu and Kashmir Election Commission has so far announced election results for 278 out of 280 seats. Apart from the Gupkar coalition and BJP, independents have won 50 seats. At the same time, Congress has won 26 seats, its party 12, PDF and National Panthers Party two each and BSP one seat. Two women from Pakistan-occupied Kashmir (PoK) and married to former militants also contested. He contested from Daragulla of Kupwara and Hajin-e of Bandipora.

Officials said that the State Election Commissioner has ordered the presiding officers to stop counting of votes in these two constituencies till further orders. In Darhal constituency of Rajouri district, BJP candidate Mohammad Iqbal Malik defeated National Conference’s Pervez Rashid by 3,748 votes, with the BJP winning 75 seats. In Rajouri district, the alliance has gone to six, Congress-BJP three and one seat each to its party and independents.

At the same time, Independent candidate Masrat Jabin from Balakot constituency in Poonch district defeated PDP candidate Afsan Aftab by 670 votes. With this, she became the eighth independent candidate to win the district, while 50 independents were declared victorious in the entire union territory. Poonch district has the highest number of eight independents, followed by seven independents in Srinagar district. Apart from eight independents in Poonch, four seats have gone to Congress and two seats to the National Conference. At the same time, when talking about the parties involved in the Gupkar alliance, the National Conference has won the maximum 67 seats, while the PDP has won 27, the Peoples Conference on eight, the CPI-M on five and the Jammu and Kashmir Peoples Movement on three. Total 3 coalition.

94 lakh votes have been received. On the other hand, BJP has won a total of 75 seats including three seats in Kashmir and a total of 4.

87 lakh votes have been received. However, the BJP has managed to win a clear majority in only five districts – Jammu, Kathua, Udhampur, Samba, Doda – all of which are in Jammu division. The Gupkar alliance has done well in Pir Panjal and Kishtwar and Ramban districts of the Chenab Valley, apart from winning National Conference one seat each in Jammu and Samba. The Congress got a total of 1.39 lakh votes in the elections, while the independents got 1.71 lakh votes.

Union Minister and BJP in-charge for Jammu and Kashmir DDC election Anurag Thakur claimed that the people of the union territory have secretly rejected the alliance and supported the BJP which won three seats in Kashmir for the first time and It is like a gateway to the party. Speaking to reporters at the BJP headquarters here, the Union Minister of State for Finance said, “The DDC elections were held in a free, fair and peaceful atmosphere and for this the Election Commission, local administration, police and other security agencies deserve praise.”

Thakur, while greeting the public for his participation in the democratic process, said, “He tried to intimidate them.” There was talk of terrorism and youths picking up guns but people participated enthusiastically in the elections. Hundreds of people tried political luck and millions voted, which made the process a success. ”Thakur said that this is a victory for the people and democracy. The election saw more than 51 percent turnout, which is better than in previous elections. He said, ‘Despite many groups uniting under the banner of Gupkar, they failed to challenge the BJP. We have got 75 seats, while the highest number of votes is 38.74 percent by any party, while the Gupkar coalition has got only 32.96 percent votes. 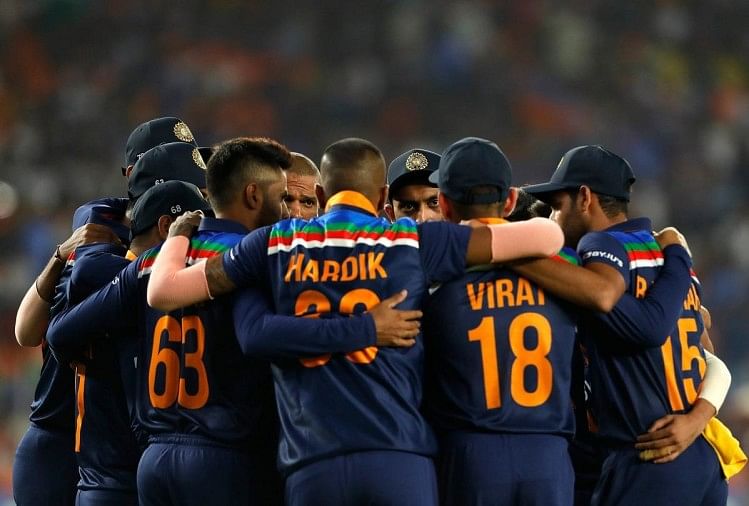 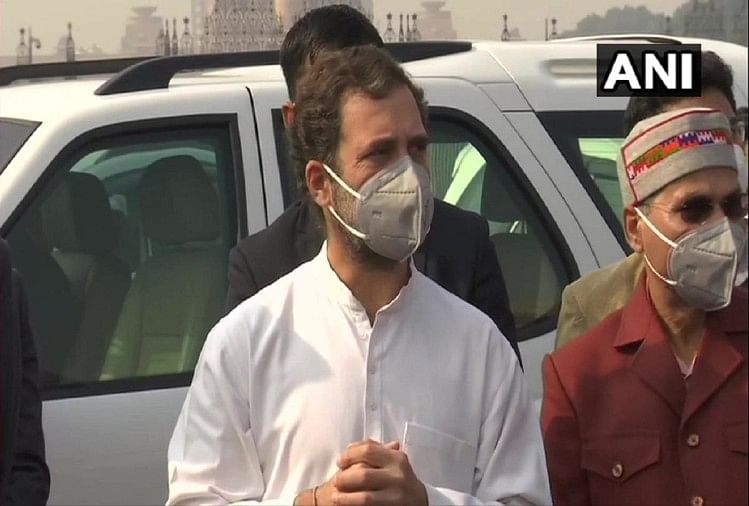 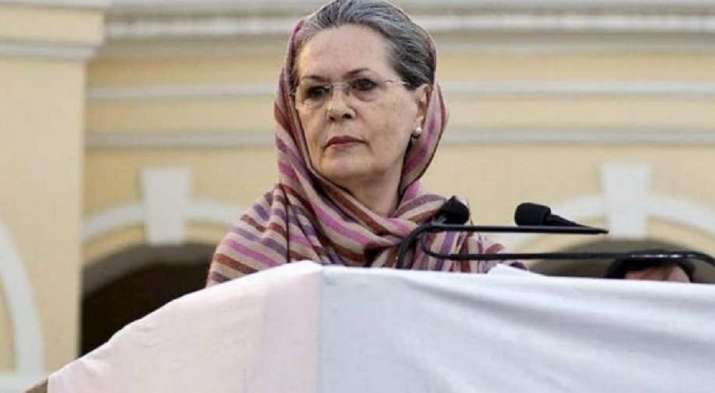