new Delhi
Demonstration of farmers continues on the 28th day regarding new agricultural laws. Farmer leaders bluntly said at a press conference on the Singhu border that their movement would intensify. The farmers said that they are ready to negotiate but the government should speak with an open mind, do not split up by talking to the ‘so-called farmers’. Here it was also said by the farmer leaders that demonstrations are going on in other states but not in such a strong way, there will also be asked to intensify the movement.

Along with this, the farmer leaders also said that the government has intelligence, it is aware of everything. Our movement will intensify. Farmers have moved from Maharashtra. Farmers from Rajasthan and Gujarat have reached to become part of the movement. Yogendra Yadav, National President of Swaraj India, while replying to the letter of the government in a press conference held on the Singhu border, said, ‘You are dealing with protesting farmers as if they are political opponents of the government rather than a group of troubled citizens of India. This attitude of the government is forcing the farmers to step up the demonstration. ‘

The Indian government has been trying to discredit the peasant movement. It is clear that the farmers have talked cleanly while the government has resorted to tricks and tricks.

‘… so that now we can get a result’
During the press conference, National President of Rashtriya Kisan Mazdoor Federation, Shiv Kumar Kakka said that we urge the government to create such an environment so that any result can be produced in the dialogue. Even the Supreme Court has asked that the implementation of agricultural laws be suspended. This will give a better atmosphere to the conversation. Meanwhile, National President of Swaraj India Yogendra Yadav said, ‘The government is constantly negotiating with the so-called farmer leaders and organizations, who are not associated with our movement at all. This is an attempt to break our movement. ‘ 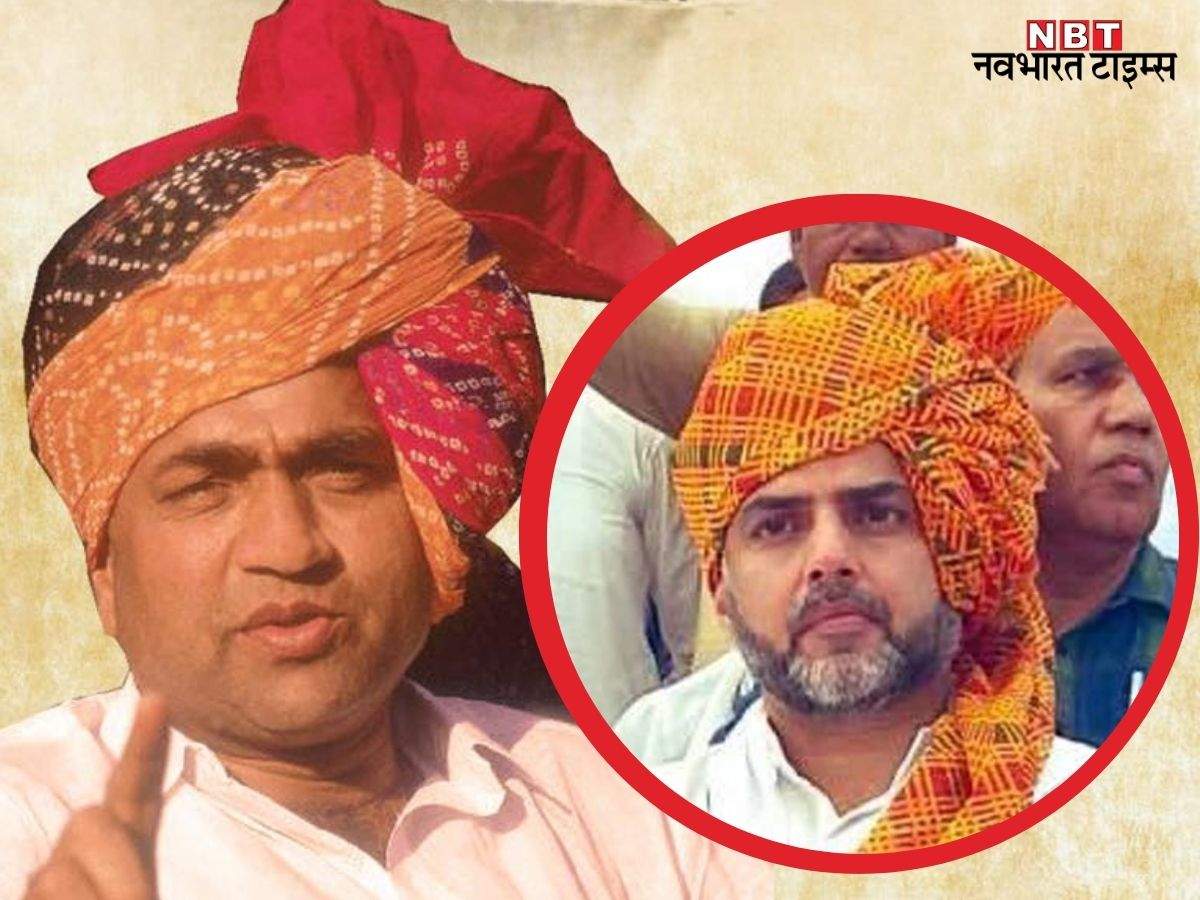 Rajesh Pilot had given up the flight of Sanjay Gandhi for the sake of farmers, again in the discussion between the farmers’ movement.

We have already told Home Minister Amit Shah that the protesting farmers will not accept the amendments.

‘So that the conversation is completed as soon as possible’
Yogendra Yadav said at the press conference held on the Singhu border, ‘We urge the government not to repeat the redundant amendments, which we have rejected. Please come up with a concrete proposal in writing, with which an agenda can be made. Along with this, the process of negotiation can also be completed as soon as possible. Swaraj India president Yogendra Yadav said, ‘We want to assure the Center that opposition to farmers and unions is ready for discussion with the government. We are waiting for the government to take the discussion forward with an open mind and clear intent. 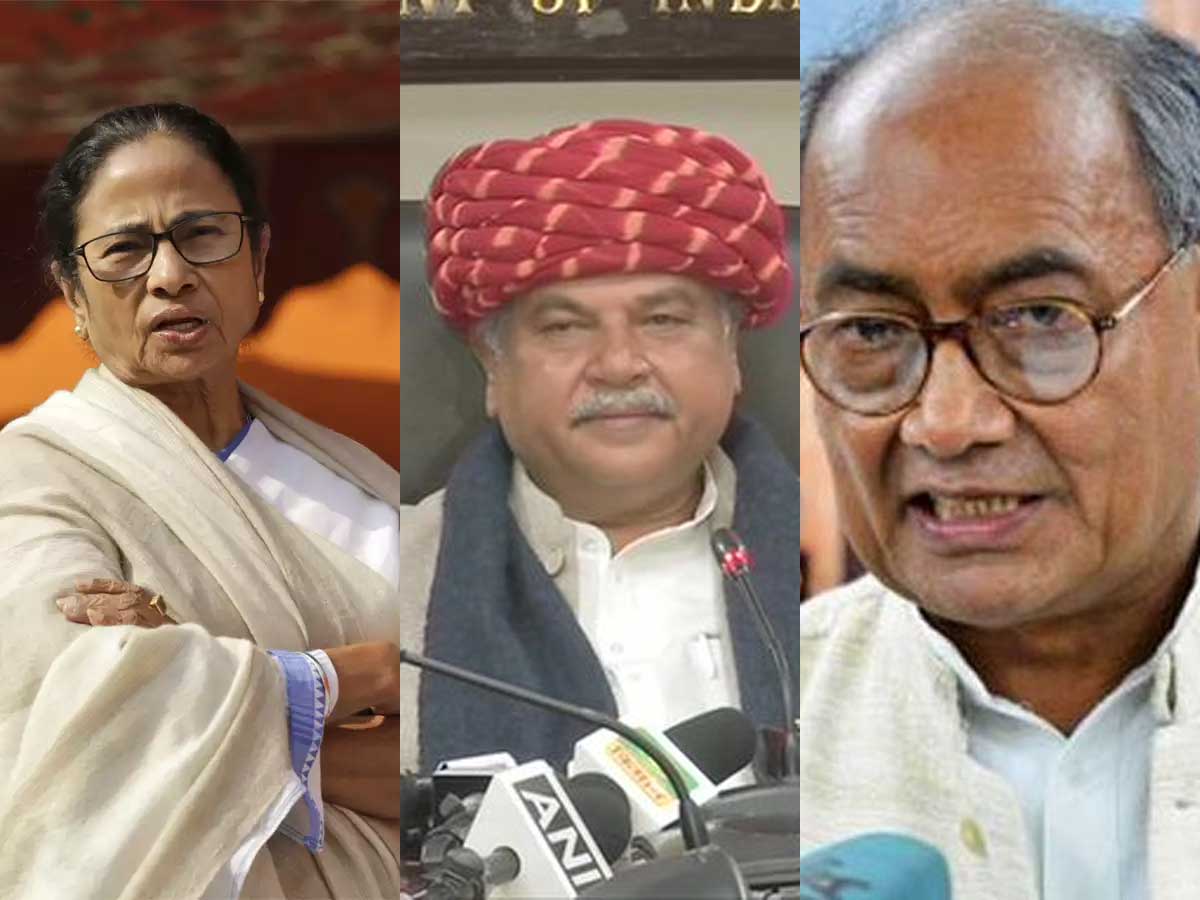 Farmers Protest: On ‘Farmer’s Day’, the Agriculture Minister assured the farmers that Mamata Banerjee sent her five ‘messengers’ on the Singhu border

Farmers’ organizations are ready to hold talks with the government, waiting for the government to come to the negotiating table with an open mind.

‘Government … I am warning’
Yudhveer Singh of Bhartiya Kisan Union said, ‘The way the Center is moving the process of this dialogue, it is clear that the government wants to delay the issue and break the morale of farmers’ opposition. The government is taking our issues lightly, I am warning them to take cognizance of the matter at the earliest.