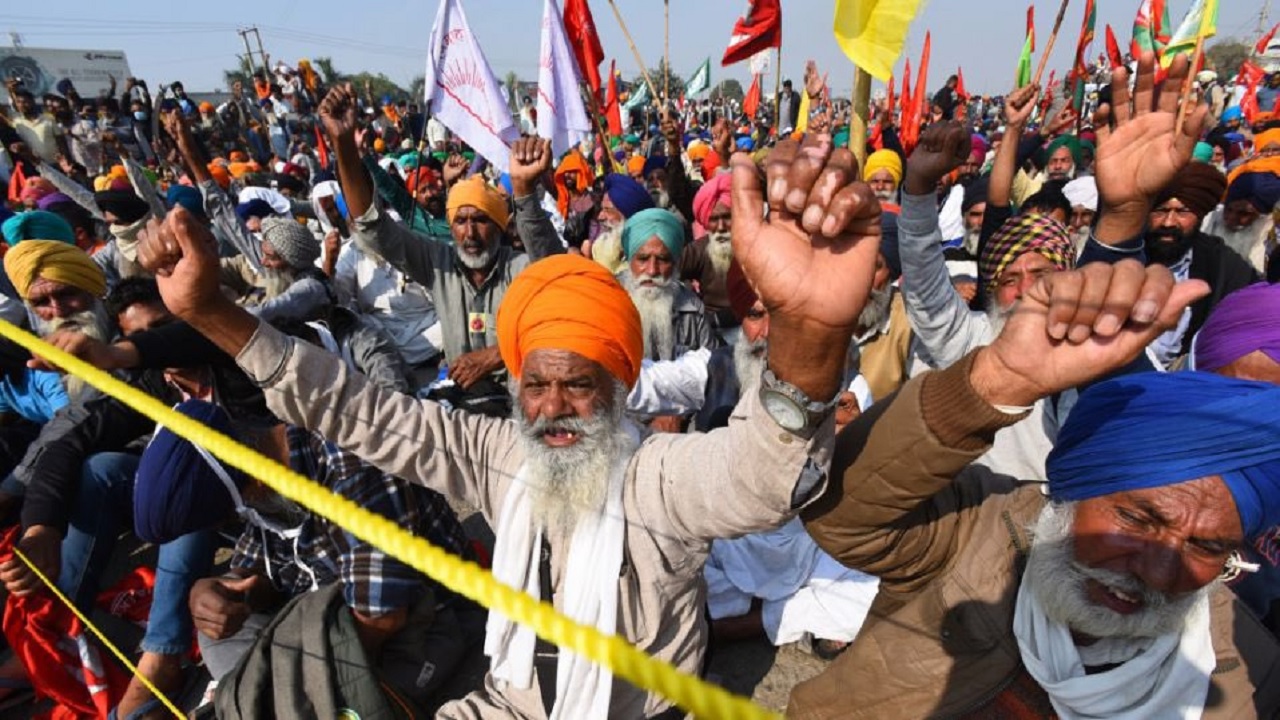 Farmers protesting on Delhi’s borders in protest against the central government’s three agricultural acts said on Wednesday that the government should not repeat the “redundant” amendments to the new agricultural laws as they have already been rejected, but rather talks Brought a “concrete” offer in writing to restore. In response to the government’s offer of talks, farmer leaders said in a press conference that if they get a concrete proposal, they are ready to negotiate with an open mind, but made it clear that they can completely repeal the three agricultural laws And will not accept anything less than the legal guarantee for the minimum support price (MSP).

Swaraj Abhiyan leader Yogendra Yadav said that if the government takes one step, the farmers will take two steps. Together they asked the government to stop writing “love letters”. All India Kisan Sabha leader Hannan Maula claimed that the government wants to exhaust the farmers so that the agitation ends. In a letter to Vivek Agarwal, Joint Secretary in the Union Ministry of Agriculture, the United Kisan Morcha alleged that the government is treating farmers as their “political opponents”. There are 40 farmers’ unions in this front which have been demonstrating on the borders of Delhi for 27 days. After a three-hour meeting of union leaders, farmer leader Shivkumar Kakka said, “We have already told Home Minister Amit Shah that the protesting farmers will not accept the amendments.”

Yadav, a member of the Morcha, said, “The farmers union is ready to negotiate with the government and is waiting for the government to come to the table with an open mind.” He alleged that the central government was holding parallel talks with the farmers’ unions, which had nothing to do with the demonstration and called it an attempt to derail the ongoing agitation against the three agricultural laws. Reading the letter written in response to the Centre’s letter of 20 December, Yadav said, “We urge you (the government) not to repeat the” redundant “amendments to the new agricultural laws, which we have already rejected Have come, but in writing, come up with a concrete proposal, which can become the agenda of dialogue afresh. “

Aggarwal had said in the letter, “I humbly request that the representatives of the previously invited agitating agrarian organizations take the trouble to provide details regarding the remaining apprehensions and to make the date informed for convenience for re-negotiation.” The sixth round of talks to be held was canceled as the farmers’ unions were not ready to move with their demand to repeal the three agricultural laws. However, the farmers appealed to the people not to eat a single meal to support their performance on ‘Kisan Diwas’, the birth anniversary of former Prime Minister Chaudhary Charan Singh.

Many farmers also paid tribute to Chaudhary Charan Singh who reached ‘Kisan Ghat’ on Wednesday morning. Singh is known for his farmer-friendly policies. On the occasion of ‘Kisan Diwas’, the farmers who performed on the occasion also performed a havan at the Ghazipur border. Earlier, Agriculture Minister Narendra Singh Tomar said that the government will continue to improve the agriculture sector. Together, he hoped that the protesters would soon come forward to resume talks with the Center to resolve their concerns over the farmers’ laws. 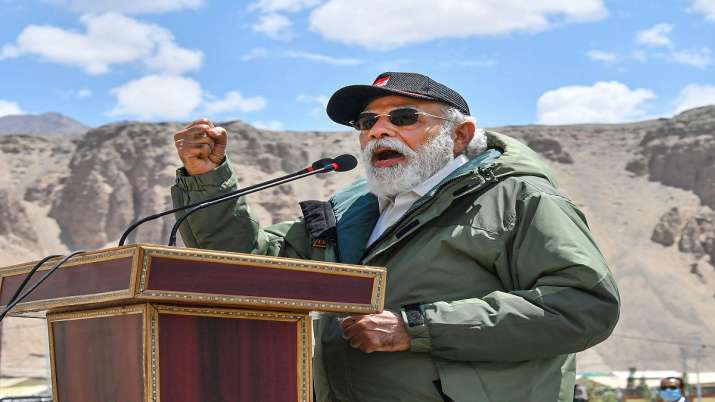 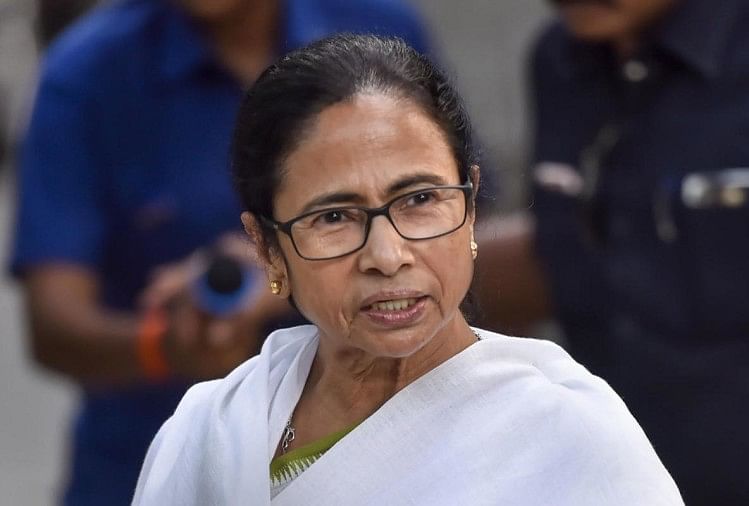 Akhilesh Yadav Big Announcement, Cycle Rally Will Be Held In Up To Save Jauhar University