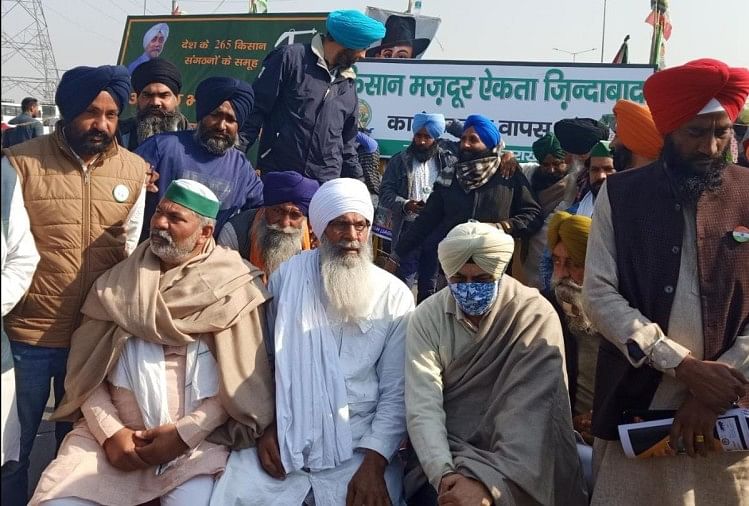 On Farmers Day, the agitating farmers have sent their written reply to the government. There was an attempt to show softness towards each other from both sides, but even in this shivering cold due to the sharp heat, common farmers are sweating. The United Kisan Morcha has sent a reply to the latest letter to the government, rejecting the proposals so far and expecting a fresh concrete proposal. After two days of marathon brainstorming, finally the United Kisan Morcha has again put the ball in the government’s court by pointing to a fresh concrete and written proposal, talks on the new date.

Talk of farmers
Yogendra Yadav said on behalf of the United Front that we are ready for talks. Government should clear its intention Bring new and concrete written proposals. Older revisions are not valid. Enter a new date. Conversations can then be considered. Pointing to the legal guarantee on the minimum support price, he said that we need prices, not donations. Shivkumar Kakka, a farmer leader of Madhya Pradesh and an active member of the United Front, pointed to the latest remarks of the Supreme Court and said that the government should put these laws on hold until the decision is taken. First create an atmosphere of conversation, then talk will be formed. The leftist leader Hannan Mollah said the amendment was not acceptable. The government wants to make farmers tired, we are not tired.

Let me tell you, on December 22, a day before, 30 Jatbandhis of Punjab consulted on the new letter of the government. Then on the day of Farmers Day, the United Front churned. The five-member committee of the United Front, after discussion, finalized the response to the response to be sent to the government. The main reason for the marathon churning for two days was that the consultation took place between the Jatbandhis of Punjab, then the 40 organizations that the government had mentioned in this letter and finally the United Front. After a detailed discussion, the five-member team prepared the answer. Its legal aspects were also taken into consideration. Meanwhile, on Farmers ‘Day too, agitating farmers’ organizations kept fast in the afternoon and continued hunger strike.

Government side
On Farmers’ Day, PM Narendra Modi, Defense Minister Rajnath Singh, Agriculture Minister Narendra Singh Tomar tweeted and showed sympathy towards the farmers. Farmer interest was assured by the government and the dialogue was expected to find a solution. Meanwhile, UP Chief Minister Yogi Adityanath distributed tractors to the farmers. Yogi said, the opposition is tricking the farmers. BJP spokesperson Samvit Patra accused the Left movement of hijacking the peasant movement and specifically mentioned Kerala. However, Yogendra Yadav dismissed the allegations of Samvid Patra’s Left.

Both sides
On the response of the United Kisan Morcha, a proposal can now be sent from the government. 25 December can be important for this. On that day Prime Minister Narendra Modi will interact directly with 9 crore farmers across the country. He will also put 18 thousand crore honor fund in his account. PM will be sympathetic to the common farmers but the opposition will continue to strike. The government has already rejected the demand for withdrawal of all three laws. In such a situation, now the matter of minimum support price is getting stuck. The government has already given written guarantee. There seems to be a mismatch between the written guarantee and the legal guarantee at the MSP. In such a situation, there is a campaign by the government on 25 December to mobilize the support of the common farmers, then a day before that, on 24 December, Kisan Ekta Morcha has set a target of connecting 10 lakh people on social media. During this time, the questions of the people will be answered. A period of pressure from both sides is also going on.

‘Supreme’ way
After Parliament, if the matter is not made out on the road, then the last way out of Supreme Court can be found. However, till now the United Front has voiced its opposition to the government by breaking ties with the farmers’ organizations going to the Supreme Court. Now hearing the petition against Delhi Jam, the Supreme Court took note of the entire problem. It has a message for both sides – resolved by dialogue. Message to the government – Negotiations and solutions are not implemented. Make a message-committee to farmer organizations, talk and include an expert if needed. If the representatives of the agitators and the government negotiators are able to come to the table for talks this week, then the icing on the bed or else in the first week of the new year after the holiday, the matter will reach the threshold of the Supreme Court and finally from the ‘Supreme’ way There will be hope of a solution. 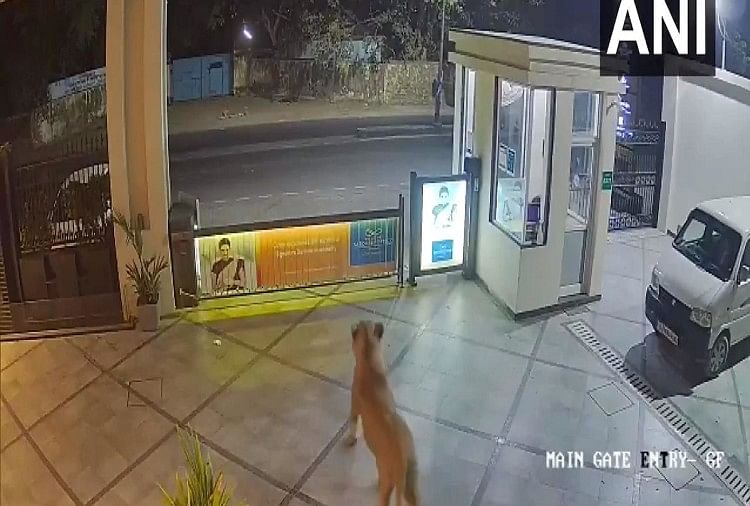 A Lion Was Seen Strolling At The Premises Of A Hotel In Junagadh On February 8 – When Lion Suddenly Enters Junagadh Hotel, See What Happened In The Video 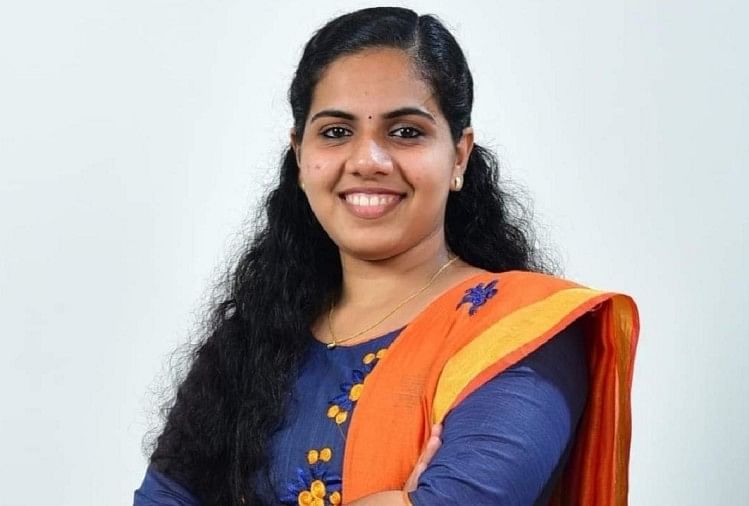 Mayank Agarwal Hit On Head By Siraj Short Ball, Ruled Out Of First Test Due To Concussion – Eng Vs Ind