new Delhi.
Today is National Mathematics Day. In 2012, former Prime Minister Manmohan Singh announced to celebrate the birthday of the great mathematician Srinivasa Ramanujan as Mathematics Day. This day is celebrated on 22 December every year to recognize the achievements of Ramanujan. Ramanujan gave information about number theory, mathematical analysis, at a very young age. His contribution in the field of mathematics is considered important.

Was fond of math since childhood
In 1887 Srinivasa Ramanujan was born in Iyengar family, a Tamil Brahmin in Erode, Tamil Nadu. He is counted among the great mathematicians of the world. Since childhood, he was fond of Maithya. Due to lack of interest in other subjects, he failed the exam. In 1912, he started working as a clerk in the Madras Port Trust. From where his colleague referred him to Professor GH Hardy (Trinity College, Cambridge University). 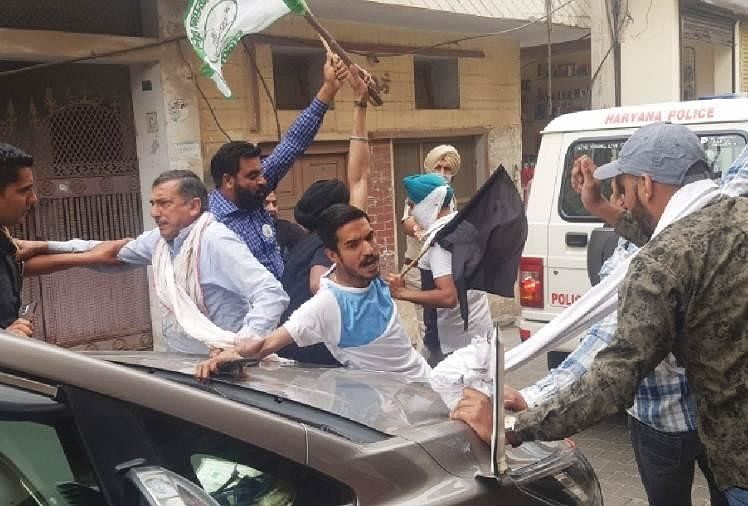 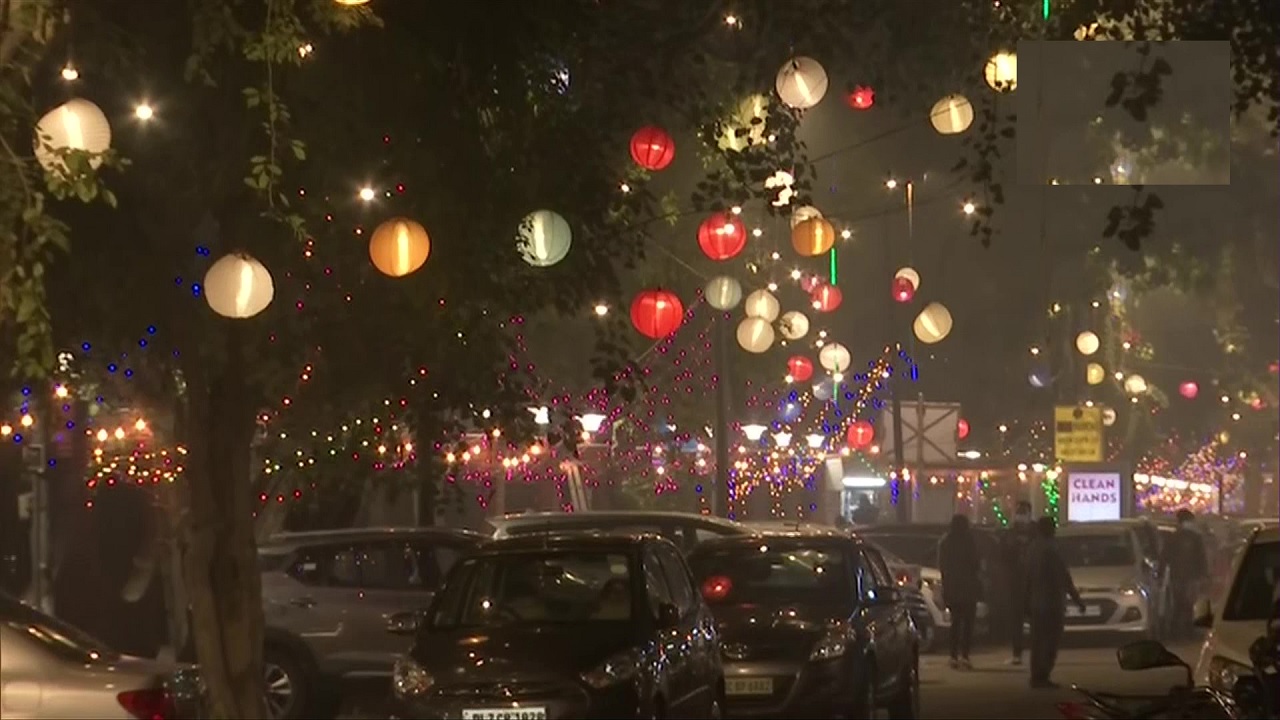 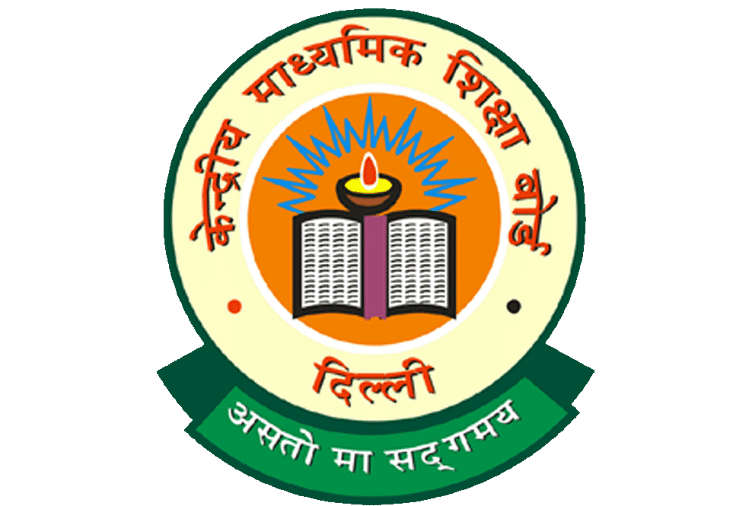