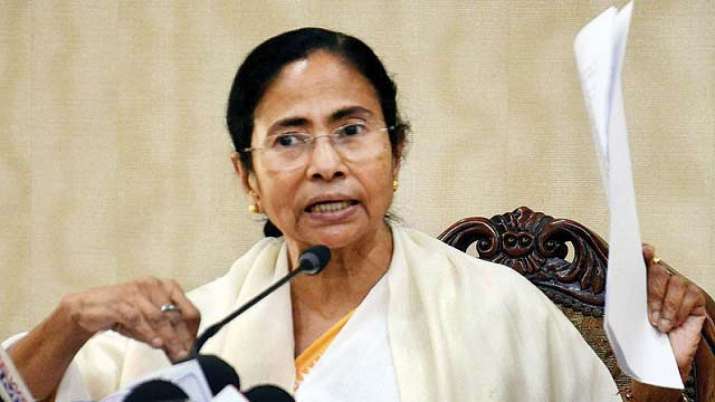 
Kolkata: Mamta Banerjee retaliated on the allegations of Home Minister Amit Shah on Tuesday. Mamta said that efforts are being made to discredit Bengal. There is better law and order here than the rest of the states. BJP itself describes suicide as murder. The Home Minister’s data is not correct. He said that Bengal is number one in removing poverty. We built 90 thousand kilometers of roads in Bengal. Many medical colleges were opened in my government in West Bengal. Our government is running many schemes for public welfare.

Earlier on Monday, Mamata Banerjee had accused Union Home Minister Amit Shah of lying in the context of the development of the state and called the data given by Shah on the state’s status a “bundle of lies”. The chief minister had said that she would go for an official meeting in Birbhum district on December 28 and would do a road show the next day.

In Bolpur, on Sunday, Shah accused the state’s Trinamool Congress government of failing to act and said that West Bengal is lagging behind most of the states in many cases, while leading in corruption and extortion. Banerjee said, “I want to tell Amit ji that you are the Home Minister and it does not suit you to tell him without examining the lies provided by your party workers.” She said she would respond in detail to Shah’s allegations on Tuesday.

The Chief Minister had said, “Today I want to speak only on two things. He said that we are zero in the industry, we are at number one in MSME. ” Banerjee said, “He also said that we did not build roads in our villages. We are also at number one and this information has been shared by the Government of India. ” He told the press that he had evidence to refute what Shah said.

The Chief Minister had said that he has written a letter to the Union Agriculture Minister Narendra Singh Tomar to reiterate the state’s request that the funds of the PM Kisan Samman Nidhi Yojana be distributed among the farmers of West Bengal through his government. Banerjee said that he had earlier written a letter to the Union Agriculture Minister and the Union Health Minister, requesting that the funds for Prime Minister Kisan Samman Nidhi and Ayushman Bharat schemes be sent to the state government for distribution among the beneficiaries in the state. The West Bengal government has not implemented both these schemes.

He had said that more than 73 lakh farmers in the state are to benefit from this scheme and the Agriculture Minister should make arrangements to transfer the PM Kisan Fund to the state government. Banerjee, seeking an early verdict on her request, said that her letter stated that the list of beneficiaries would be sent to the central government after disbursement of funds. He claimed that the Trinamool Congress government was providing financial assistance to all the farmers in the state, while the central schemes were only for a section of farmers. Banerjee had said, “We never said that we will not give money to the farmers, but we wanted the money to be given through the state government.”

He had said that the ‘Swasthya Sathi’ program of the state government is for the health of all 10 crore people of West Bengal, while the Centre’s Ayushman Bharat scheme will only help one and a half crore people of the state. The Chief Minister said that she would not bear any insult to Rabindranath Tagore. He said that those who are questioning ‘Jana Gana Mana’ as the national anthem should know that ‘it is an honor for the soil of the country’.

He had said, “If anyone feels that they will impose their religion on others, then I am ready to shed my blood but will not let anything happen that will cause the national anthem or Rabindranath, Vivekananda, Subhash Chandra Bose, Gandhiji, Ambedkar, Birsa Munda Is insulted These people are the pride of the country. ”On Sunday, Home Minister Amit Shah paid tribute to Tagore in his two-hour tour of Vishwa Bharati University in Santiniketan, saying that it was a great privilege for him to get this opportunity. Banerjee said that her party has been opposing this law ever since the Citizenship Amendment Bill was passed in Parliament.

He had said, “We are against NPR, NRC.” We will fight and will not let anyone out of the country. ”The Chief Minister said that all the people living in Bengal are citizens of India. Taking a dig at the BJP-led central government, he said that he is only intent on dividing the country and has canceled public holidays like Christmas. Inaugurating the Christmas celebrations at Allen Park in Park Street, Kolkata, the Trinamool Congress president condemned the Narendra Modi government, accusing it of doing ‘politics of hate’. 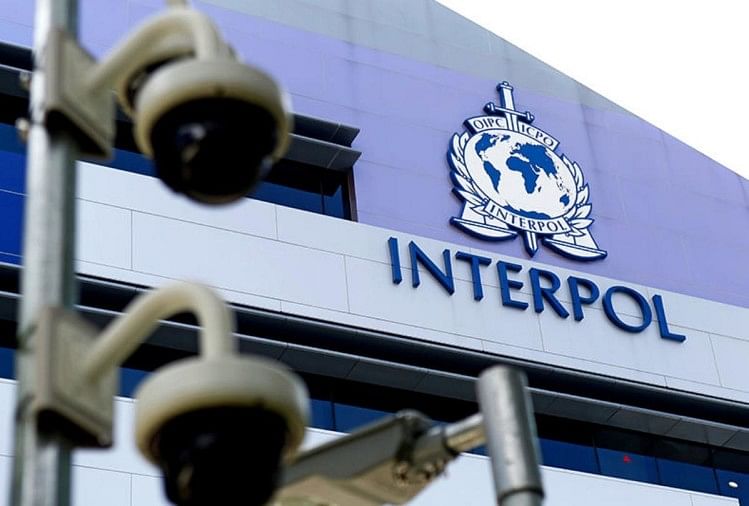 Interpol On Target Of Fraudsters After Intelligence Bureau And Central Bureau Of Investigation, Threatening To Arrest The People Via Email 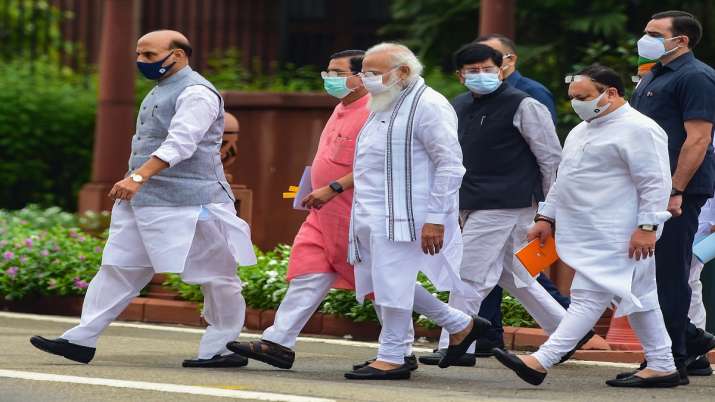 ‘Amrit Mahotsav’ should be a mass movement, not just a government program: PM Modi 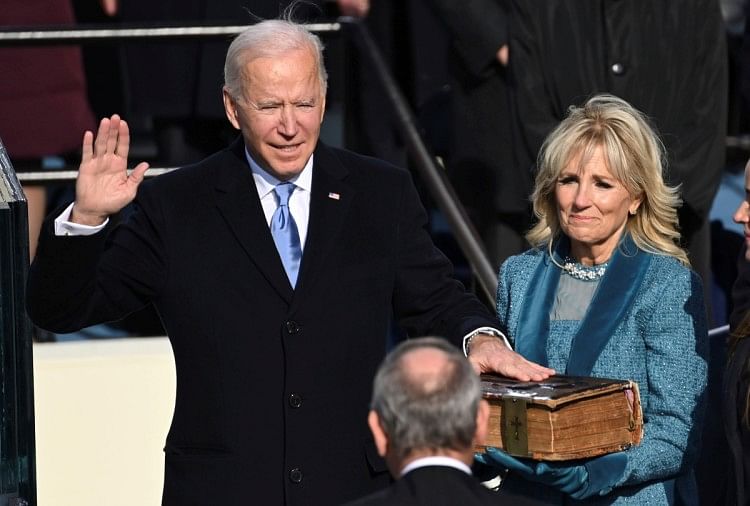