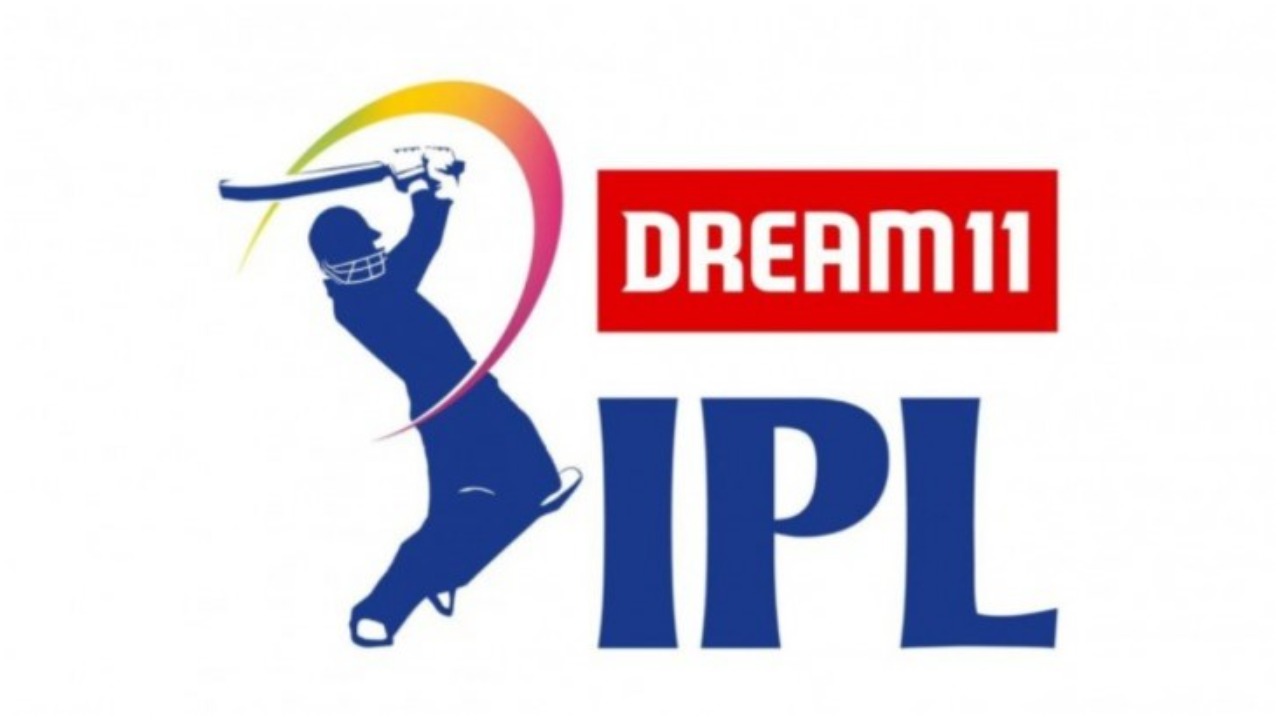 
The latest and biggest updates are coming out about IPL 2021. BCCI’s AGM is due to be held on December 24, during which big decisions can be taken regarding IPL. But many big news are coming out before the AGM. 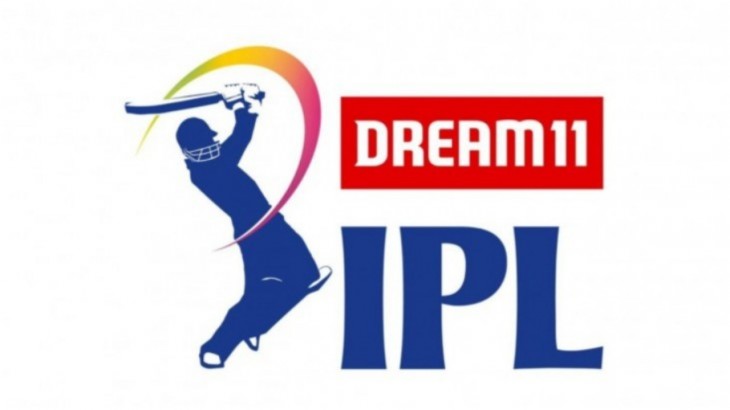 The latest and biggest updates are coming out about IPL 2021. BCCI’s AGM is due to be held on December 24, during which big decisions can be taken regarding IPL. But many big news are coming out before the AGM. The biggest decision regarding IPL 2021 is to be taken that this time how many teams will be seen playing in it. So far, the news that is coming out, it is learned that ten teams will be seen playing in the IPL, but not in the next year, but in IPL 2022. That means eight teams will play in IPL 2021 as before.

Also read: Prithvi Shaw definitely got a chance in second test, know who said this

Now the question is if there will be a mini auction then how long will it be. It has been learned that in the second week of February, there may be a mega auction for IPL 2021. The BCCI has already announced that the Syed Mushtaq Ali T20 Trophy will be held in January and it will also be over by the end of January. This tournament also takes place in T20 format, so teams will have a chance to prepare for the players to bid.

Also read: Steve Smith made a mistake against Ashwin, now this big thing

Let us tell you that earlier it was revealed that in the IPL of ten teams, 94 matches will be held for which at least two and a half months will be needed, this can upset the international cricket calendar. A senior BCCI official had said that there are many ways in which this matter will be discussed. IPL stake holders feel that there is very little time for auction before the IPL to be held in April. During this time tenders will have to be issued and bids will have to be prepared. If two teams win the bid by the end of January or the beginning of February, they should be given time for the auction, which may be in March. In such a situation, you will get very less time to plan for a new franchise. Therefore, this IPL can be seen happening with eight teams. However, what has been final about IPL, it will be clear only on 24 December, on which day the BCCI’s AGM will be held.