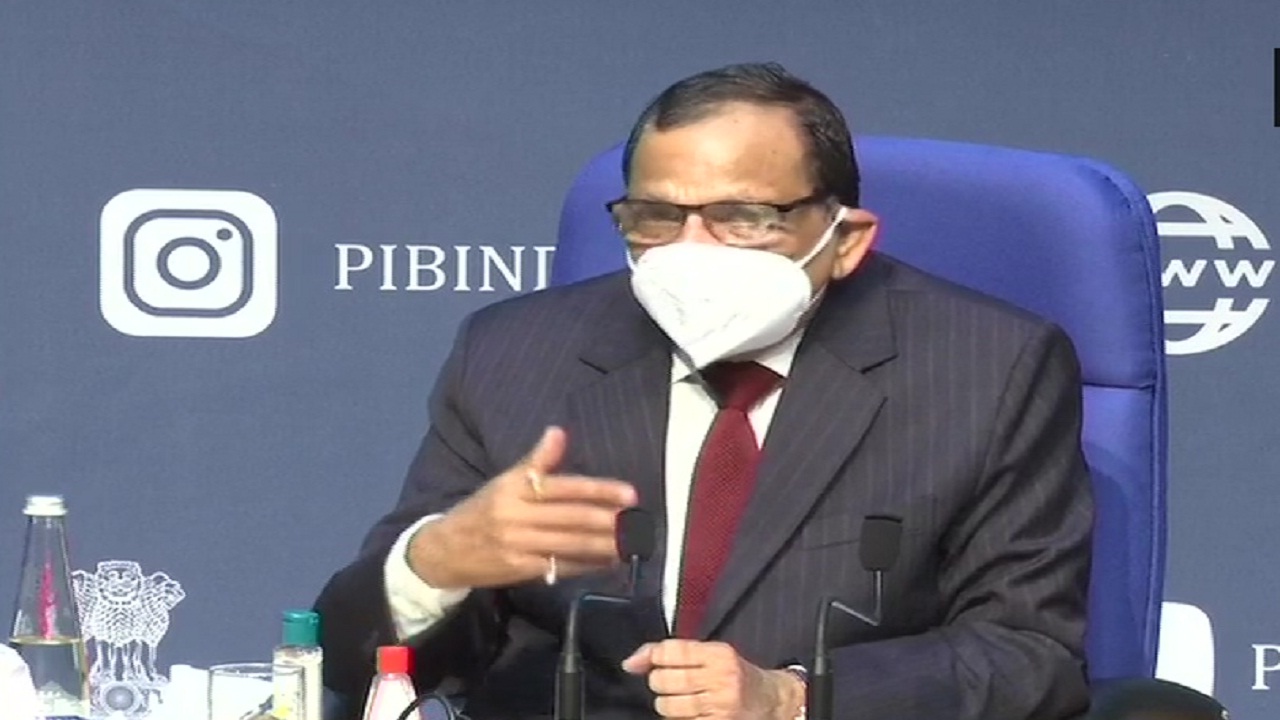 
The Health Ministry held a press conference on Tuesday regarding Corona. He said that only 10 per lakh deaths have reached 10 in India. Has reached around 24 thousand per week. 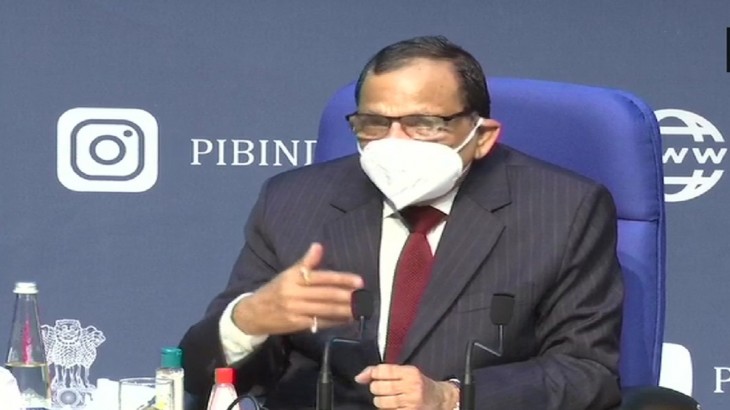 The Health Ministry held a press conference on Tuesday regarding Corona. He said that only 10 per lakh deaths have reached 10 in India. Has reached around 24 thousand per week. Death per week is also 343, less than 3 percent of active in the country. The recovery rate is more than 95 percent. There are 26 states in the country, where less than 1000 active cases are left. Dr. Paul said that compared to Europe and other countries, the situation of India has been better than before. We should not lax in the Kovid-19 protocol.

The government has taken steps on mutation of viruses in Britain. Many times there is a change in the RNA of India, and many times there is so much change that the vaccine does not have to be changed after 1 year. So far, 17 types of changes have come in Kovid-19. New ways of Britain have seen an increase in the speed of infection from virus to person. The new kind of transition is like a super splendor. According to the research so far, the disease has not become more serious due to new infection. No increase in mortality has also been observed. But the transition is expanding faster than before. Mutations of new infections spread in Britain will not make any difference on treatment and treatment of Karona.

This will not have any effect on vaccination. Now, the work of genetic sequencing in India is being done on a wider scale than before. This decision has been taken after yesterday’s emergency meeting. Artificial test is mandatory for all travelers returning from the UK. Institutional quarantine will be done on coming positive. There is no need to fear or panic right now. No need to panic but vigilance is required. There is no evidence of high mortality from new mutations, number of patients treated in hospital or fatal Karona infection.

Only RT PCR test will be done at the airport. After which their genome will be researched by ICMR CSIR. Which can tell whether this infection is linked to the mutation of Britain. Between 25 November and 23 December, all the travelers who have returned to India from Britain. Their list will be given to state governments and district administration. So that they take further action and make sure that the infection is not first 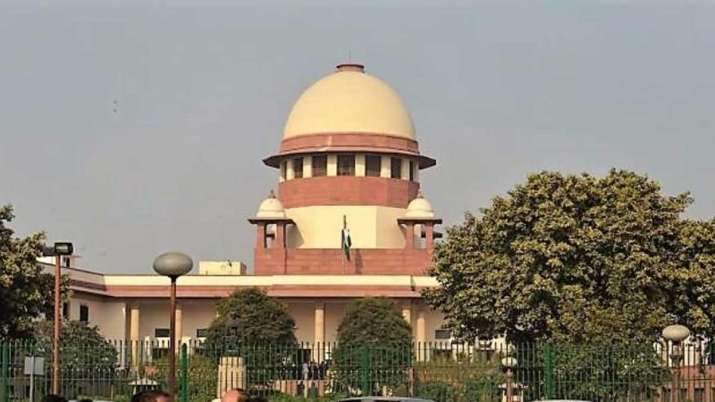 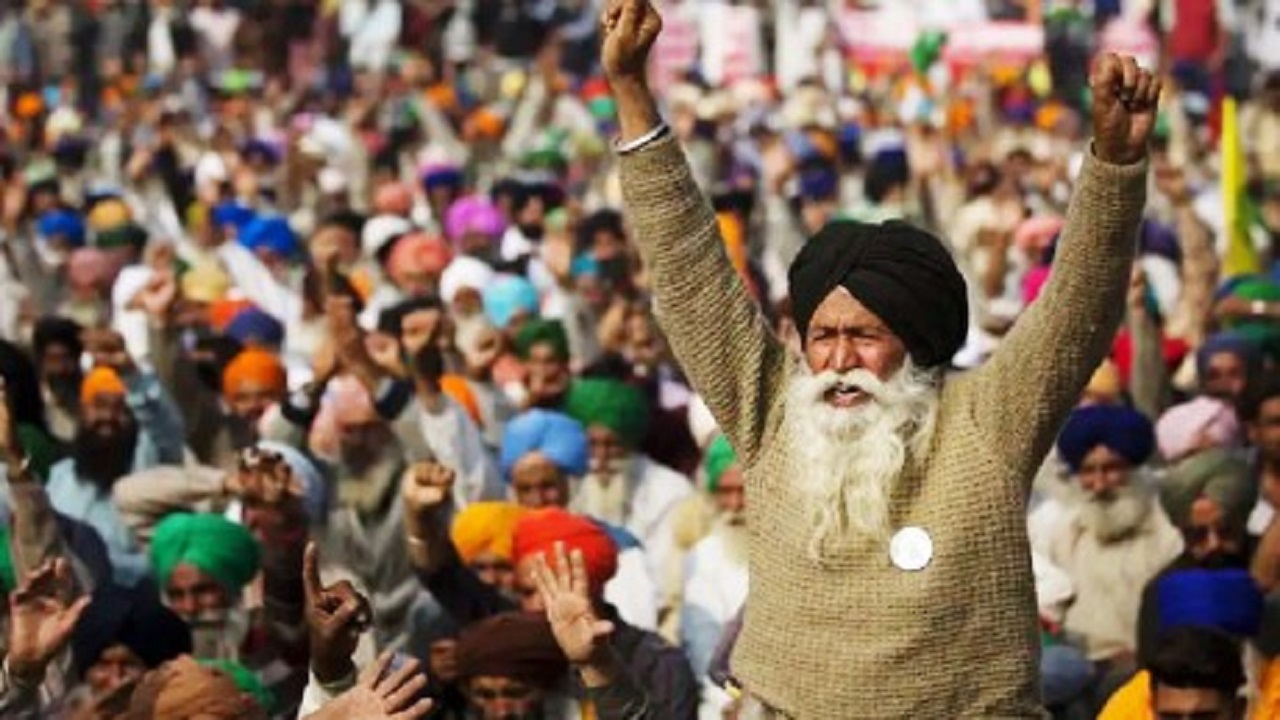 180 former bureaucrats in return for ‘agitational 75’