BJP’s State Department chief takes a pinch- Trudeau worries about suspected killing of Karima Baloch
British PM will write a letter to UK MPs to stop Johnson
Farmers are now preparing to pressurize internationally to get their demand for withdrawal of new agricultural laws (Farmer Protest). In this context, farmers’ organizations are writing a letter to UK MPs urging them to stop their Prime Minister Boris Johnson from visiting India on Republic Day.

Congress’s protest against agricultural laws in UP today
On the date of the birth of farmer leader and former Prime Minister Chaudhary Charan Singh, the Uttar Pradesh Congress Committee will hold a demonstration in Uttar Pradesh today in support of farmer organizations opposing the agricultural laws. According to the statement issued by the UP Congress Committee, party workers will encircle the houses / offices of BJP MPs and MLAs and clap and perform at the houses / offices of BJP people’s representatives demanding the withdrawal of all three anti-farmer laws. Will be done. 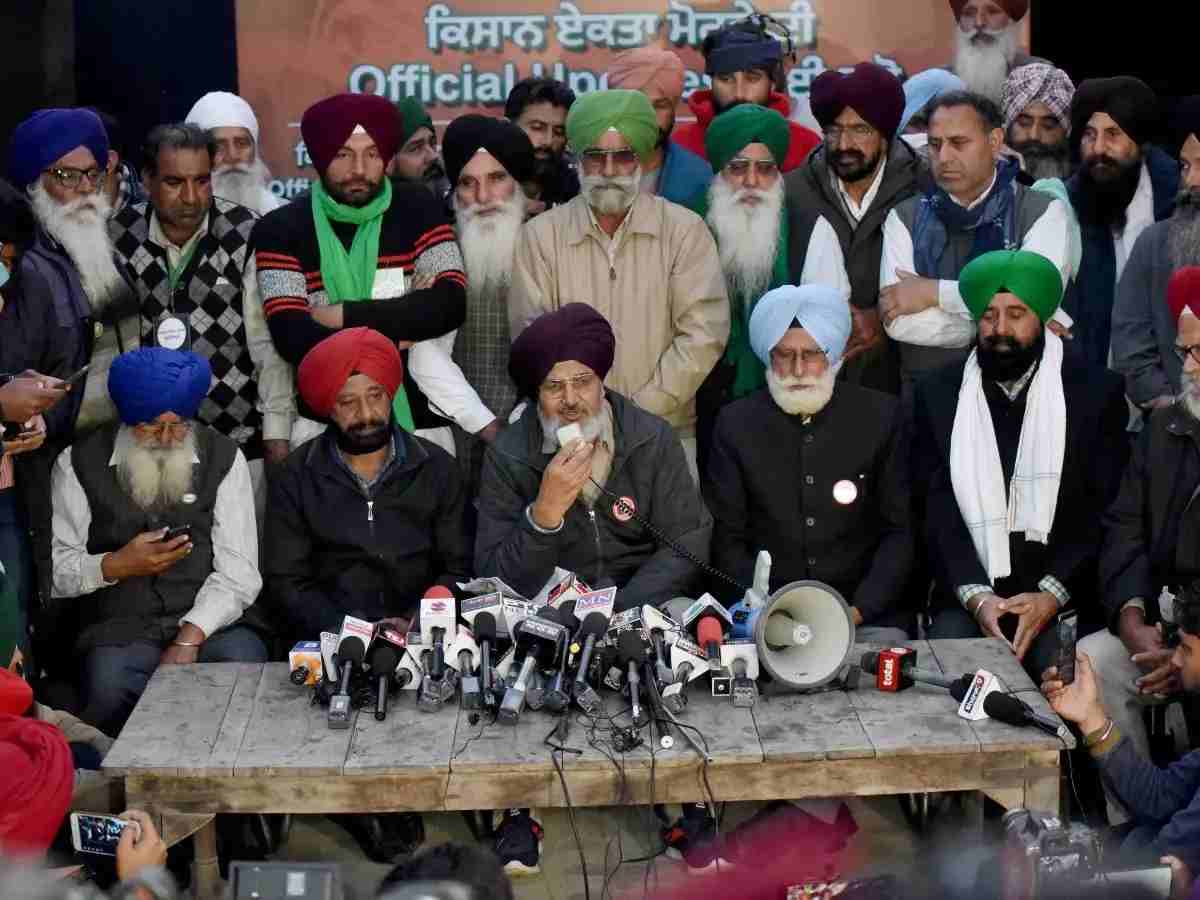 Agriculture Minister ready to negotiate but farmers postpone decision, Congress will approach Rashtrapati Bhavan
Rising voices for both support and opposition to the law
Voices are being raised in support and opposition to the new agricultural laws. The central government is meeting daily with farmer organizations that are supporting the laws. So there is no lack of support even to the agitating peasant organizations. Union Agriculture Minister Narendra Singh Tomar again said that the government is keen to continue discussing all the issues of dispute with the unions still performing. Farmer unions, on the other hand, said on Tuesday that the decision on the central government’s proposal for further negotiations has been deferred till Wednesday.

Tomorrow, Congress will hand over 2 crore signature memorandum to the President
The Congress said that senior party leaders and MPs led by Rahul Gandhi will submit a memorandum with two crore signatures to President Ram Nath Kovind on December 24 urging the repeal of the Central Agricultural Laws. The party’s general secretary of the party, KC Venugopal, in a statement alleged that the central government had hurt the farmers by enacting an ‘anti-agriculture law’ and now its ministers are insulting the farmers. 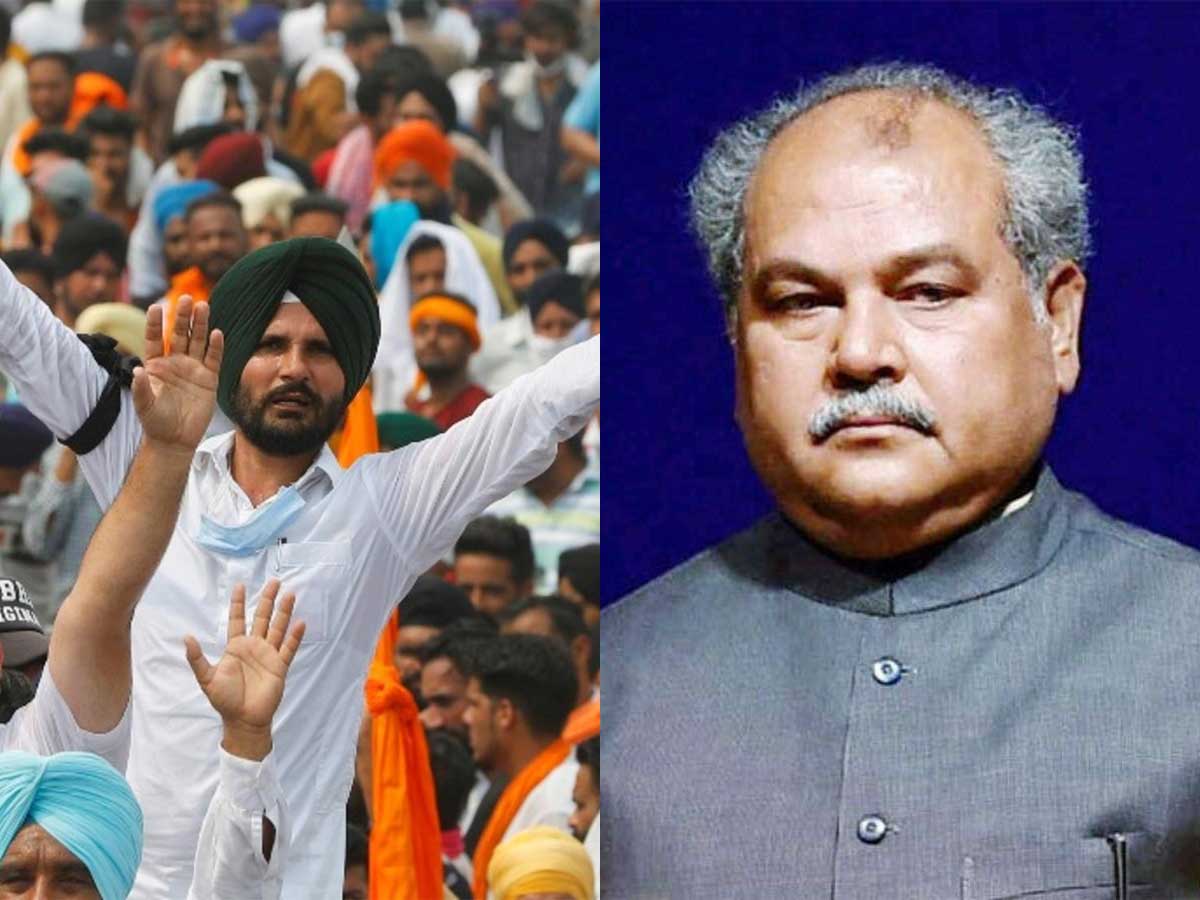 Farmers Protest News: Three concerns of the government and a counter on the farmers movement
3000 farmers from Maharashtra traveled to Delhi
More than 3,000 farmers have traveled to Delhi under the banner of All India Kisan Sabha (AIKS) in Maharashtra. People involved in the protests said that a 1,270-km-long ‘Vaatha Jatha’ (procession) has moved from Maharashtra on Tuesday to join their counterparts. In addition, a large number of farmers staged protests outside the offices of some corporate houses in Mumbai on Tuesday afternoon. 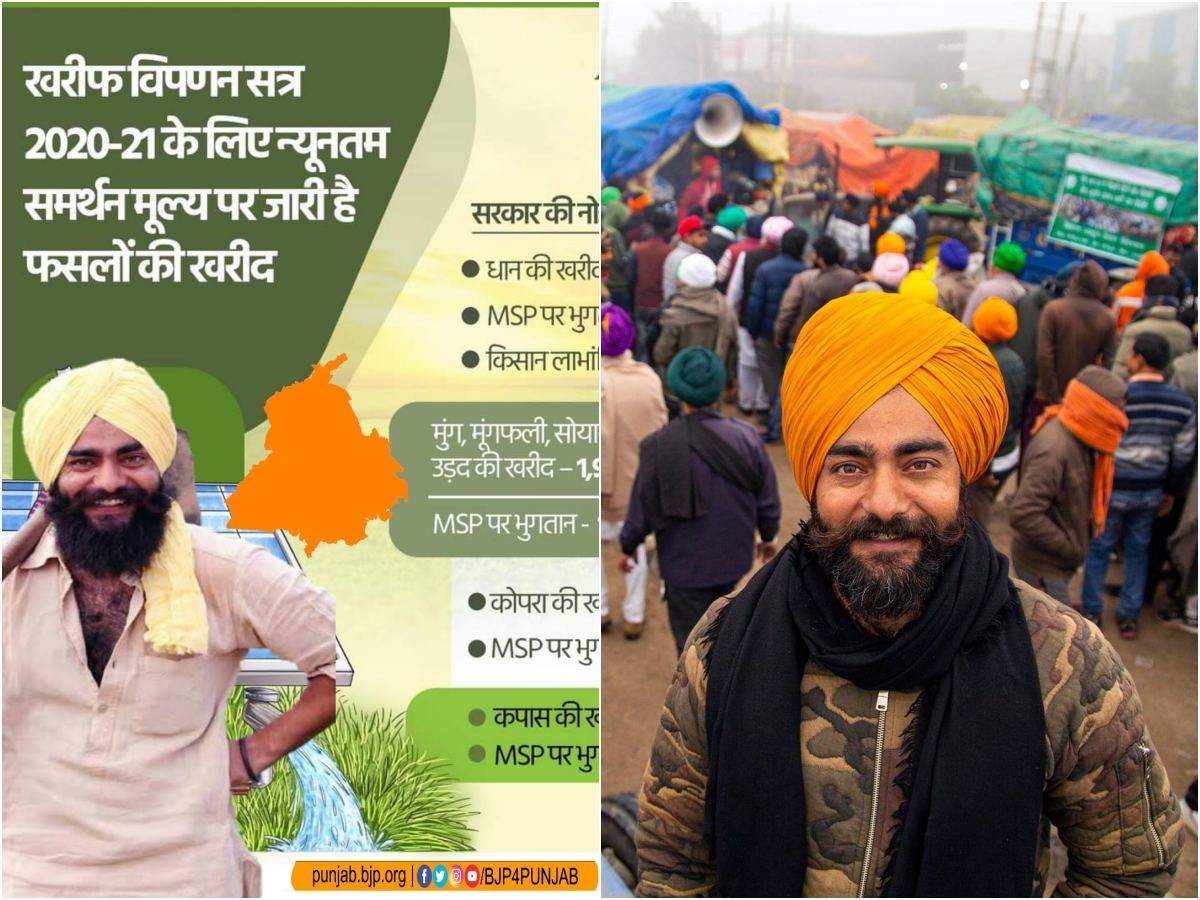 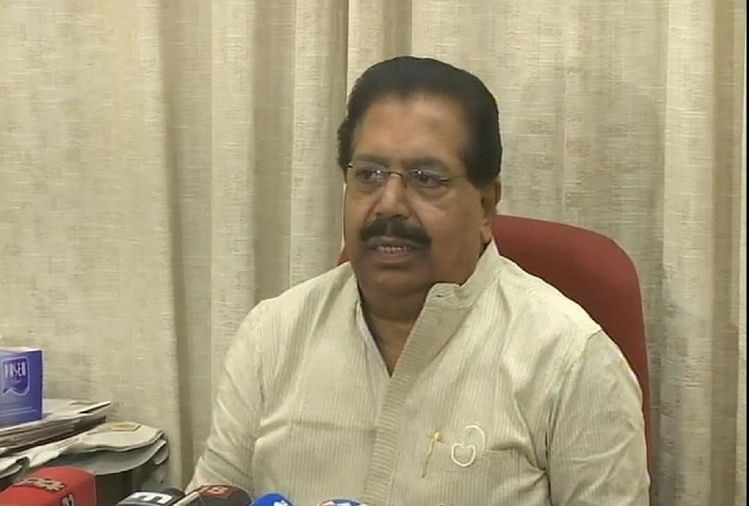 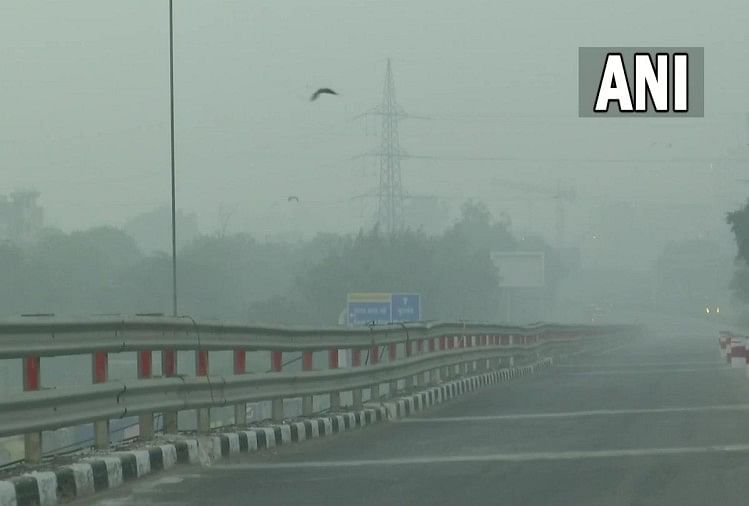 Republic Day parade: Republic Day Parade: from T-90 to Rafale seen on Rajpath, know how many weapons are these weapons