This dangerous strain of the corona virus has been detected during an RT-PCR test in a UK lab. During the test, it was found that this virus is more contagious than the earlier Kovid-19 virus and is a super spreader. However, scientists believe that the corona vaccine is not expected to be any less effective due to this new virus.

New strain found in Britain, restriction in many places

The new strain of Corona is found in Britain. On Saturday, British Prime Minister Boris Johnson announced several restrictions due to the new strain. European Union and many other countries of the world including India have either stopped or severely limited flights to prevent infection. In Britain, there is a risk of lockdown again. Not only this, the success of Corona Vaccine News is threatening.

This new form of corona virus is going to spread very fast. Initial investigations have shown that it is more contagious than the earlier corona virus. Scientists named this new virus B.1.1.7. Is kept. Not much information has been known about this strain yet. Officials say the virus spreads 70% faster. This figure is based on the model.

Where and how it spread

The UK became the first country in the world to have emergency approval to use Pfizer’s Corona Vaccine to combat the growing threat of corona. At the same time, authorities found a fast spreading corona virus in Southeast Britain and London. Soon after, restrictions on waiver schemes were stopped. The British government issued strict lockdowns and instructions to people to stay in their homes.

How dangerous is the new virus?

The new virus has changed over 20 forms and is unprecedented. However, changing the appearance of viruses is not new. The corona virus has changed its form once or twice a month. However, Corona’s earlier new look was not as contagious. This strain is more dangerous because its 8 forms are protein enhancers in the gene. But there are two most worrying in this. First, the form N501Y can cause the virus to become more dangerous and attack the cells of the body. Second, the H69 / V70. This form is damaging the immunity ability of the body. According to the data, this strain is probably spreading more rapidly and can make people more sick.

Will the new strain affect the vaccine?

The new strain of the corona is spreading rapidly because it has altered the proteins that enhance the coronavirus. Through this lethal virus infiltrates healthy cells of the body. Pfizer and Moderna’s Corona vaccine has been approved for emergency use in the US and UK. These vaccines have been developed by identifying proteins of the corona as antibodies against it in the body. This virus will not be able to harm the cells of the body. But will the vaccine be effective if the virus acquires the ability to alter the protein in the new form? Experts say that this vaccine will still be effective because the change is rare. The virus has been known to prevent illness and to avoid antibodies to the vaccine. The biggest example of this is seasonal flu. But the vaccine also keeps updating itself as part of the change. That is, it will remain effective even after the changes in the virus. The good news in the case of Pfizer and Moderna vaccine is that this SARS CoV-2. For example, the virus itself can change.

Why is this virus changing shape?

The virus keeps copying its form and changing itself. However, each time the copy is not identical and mistakes are made during this time. Those with more dangerous viruses reportedly have the ability to ‘proof read’ so that they can check their pattern. However, this mechanism in RNA viruses is not as well developed as in SARS CoV-2 and that is why this virus is constantly changing.

How dangerous is Corona’s new strain?

The new strain of corona virus is considered dangerous. This new form of Corona has given tension to the experts. According to the investigation, it has been found that it can also attack the immune system. 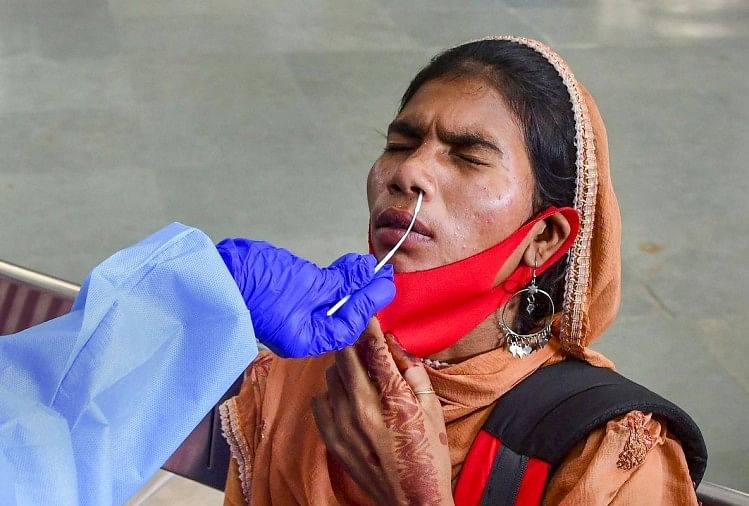 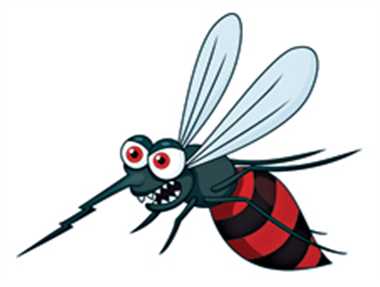