Why fighters have to buy for navy

India will buy one of these fighter jets

In 2018, the Indian Navy began the process of purchasing 57 multirole fighter jets for its aircraft carrier ships. These aircraft use sky-jump flight technology. There are currently six warships that can operate from aircraft carriers with ski jump technology. These include Rafael (Dassault, France), F / A-18 Super Hornet (Boeing, US), MiG-29K (Russia), F-35B and F-35C (Lockheed Martin, US) and Gripen (Saab, Sweden) .

The US has deployed a large number of F / A-18 Super Hornet fighter jets on 12 aircraft carriers, considered to be a symbol of their strength. These aircraft are also considered to be the backbone of the strength of the American Navy. With this help, America bombed Syria, Libya, Iraq and Afghanistan and brought the enemies to their knees. These aircraft have been stationed and serving in the US Navy, Kuwait and the Australian Navy since 1995.

This aircraft can fly with 4000 kg bombs

The integrated network system of this aircraft provides the ability to communicate better with the troops on the ground. The aircraft has 11 horde points, through which it can fly with 4000 kg air to air and air to ground missiles. The radars attached to it make this aircraft more deadly. This aircraft can fly at a speed of Mach 1.6. 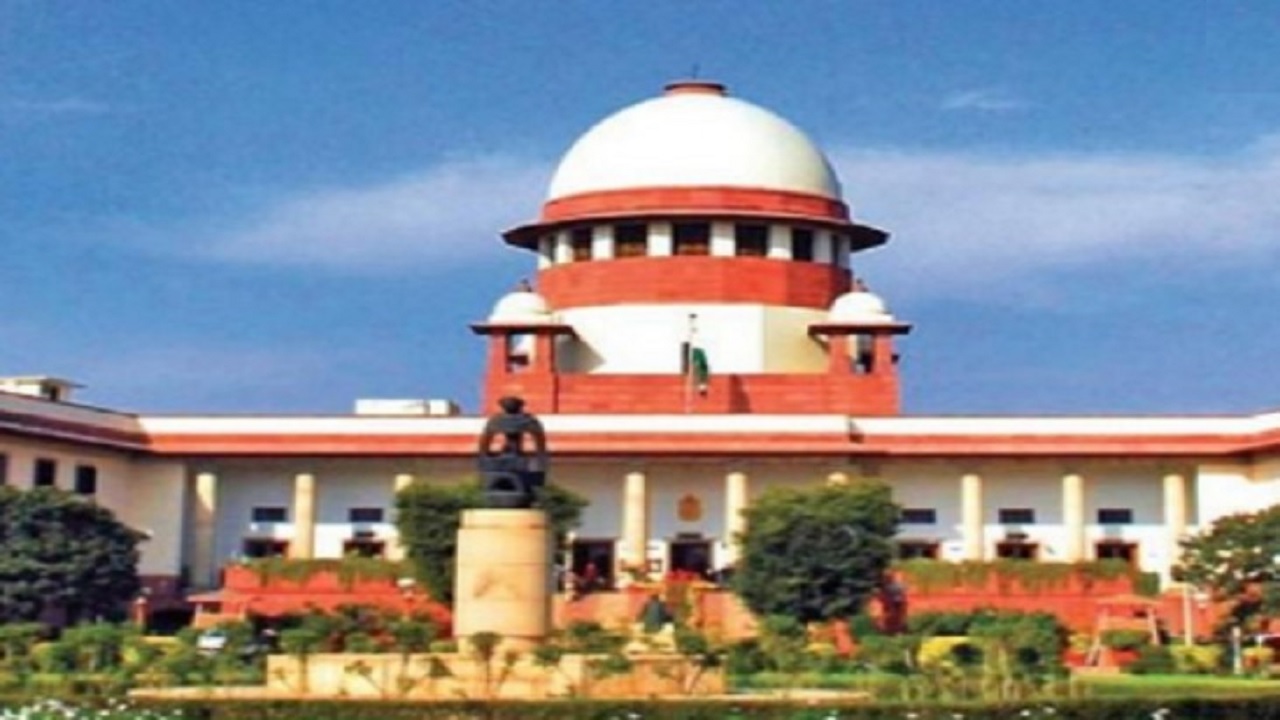 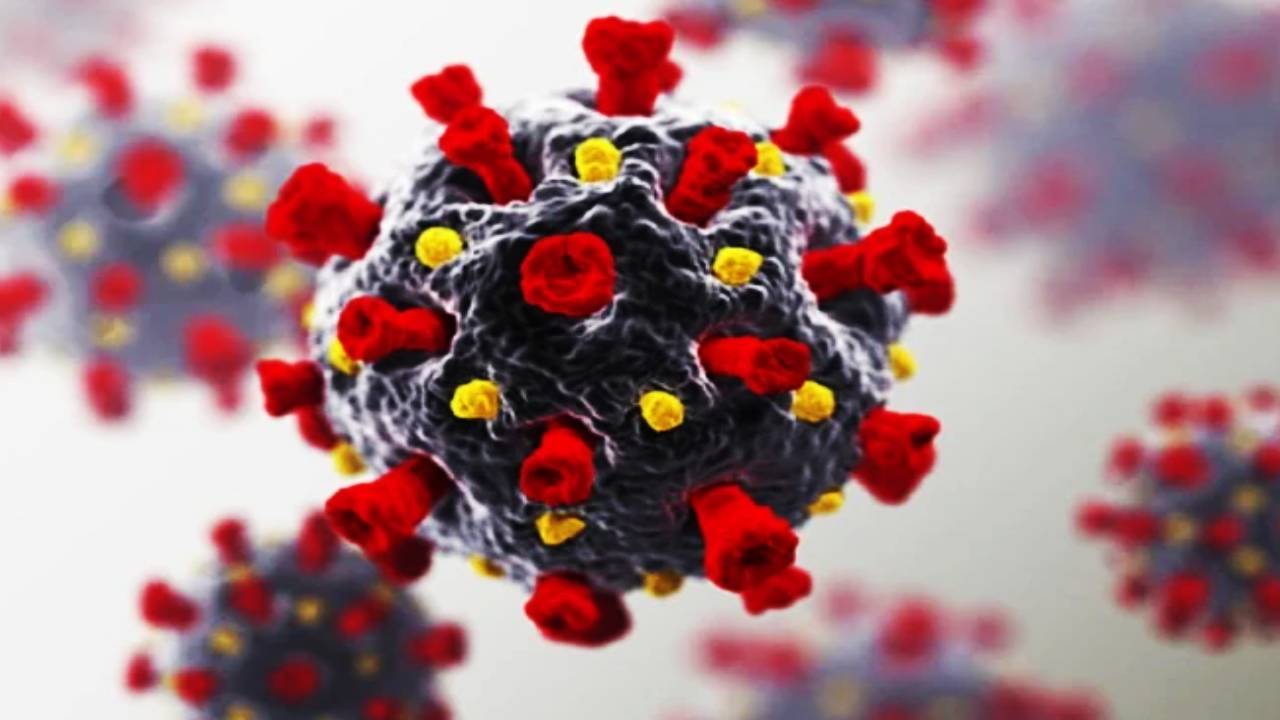 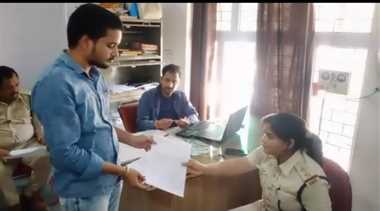 Shajapur News: Gold kept for loan in SBI Bank turned out to be fake