Kathmandu
Nepal’s Prime Minister KP Sharma Oli, who came to power opposing India, has given a shock to the leaders of his own party by recommending a mid-term election in the country. With the connivance of PM Oli and President Bidya Devi Bhandari, not only the leader of the ruling Communist Party but also the Nepalese people are in a position to do so. KP Sharma Oli, a senior communist leader who came into politics as a student activist in his teens, has had a remarkable journey till becoming the Prime Minister of Nepal.

There was hope of political stability in Nepal when Oli assumed power for the second time in 2018, after the Left coalition won the parliamentary election. He surprised everyone by recommending the President to dissolve parliament on Sunday after a long struggle for power within the Nepal Communist Party. Oli entered politics as a teenager and spent 14 years in prison for opposing the monarchy. He became the Prime Minister of Nepal for the second time in 2018 as a joint candidate of the Left alliance.

68-year-old Oli, known for his pro-China stance, previously served as the country’s prime minister from October 11, 2015 to August 3, 2016. During this time Nepal’s relations with India became tense. During his first term, Oli had publicly condemned India for its alleged interference in Nepal’s internal affairs and accused it of destabilizing his government. However, he promised to form a partnership with India to take the country on the path of economic prosperity before taking office for a second term.

In 2015, when the new constitution was adopted in Nepal and it was divided into seven states, the ethnic Madhesi groups, mostly of Indian origin, opposed it for months. Indo-Nepal relations had become tense over the issue. During Oli’s second term, internal strife in the ruling party Nepal Communist Party (NCP) reached its peak. The clash between the two factions of the party has been going on for months. While one section is headed by 68-year-old Oli, the other faction is headed by the working president of the party and former Prime Minister Pushp Kamal Dahal ‘Prachanda’.

Oli accused his rivals within the party of conspiring to destabilize his government. Born on 22 February 1952 in the eastern district of Terathum in Nepal, Oli is the eldest child of Mohan Prasad and Madhumaya Oli. He was raised by his grandmother after his mother died of smallpox. He had left his studies in ninth grade and entered politics. However, he later intermediate in art from prison. His wife Rachna Shakya is also a communist activist and the two met during party activities.

Oli began his political career as a student activist in 1966 by joining the fight against the autocratic panchayat system under the direct rule of the king. He joined the Nepal Communist Party in February 1970. He went underground soon after subscribing to the party. In the same year, he was arrested by the Panchayat government for the first time. Oli is one of the few political leaders in Nepal who spent many years in prison. He spent 14 consecutive years in prison from 1973 to 1987.

After his release from prison, he became a member of the Central Committee of the UML in-charge of the Lumbini region until 1990. In 1991, he was elected as a member of the delegation for the first time from Jhapa district. Oli also served as Minister of Home Affairs in 1994–1995. In 1999, he was re-elected to the delegation from Jhapa constituency-2. He also served as Deputy Prime Minister in 2006 during the interim government led by Girija Prasad Koirala. 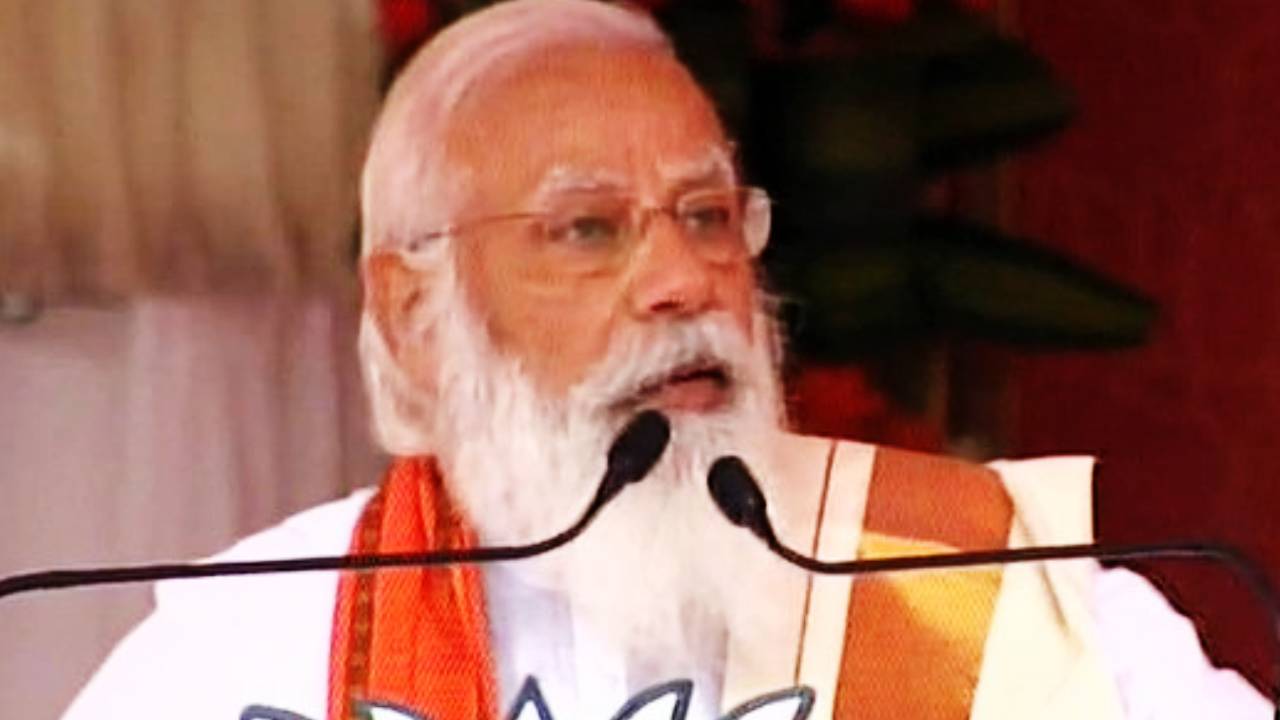 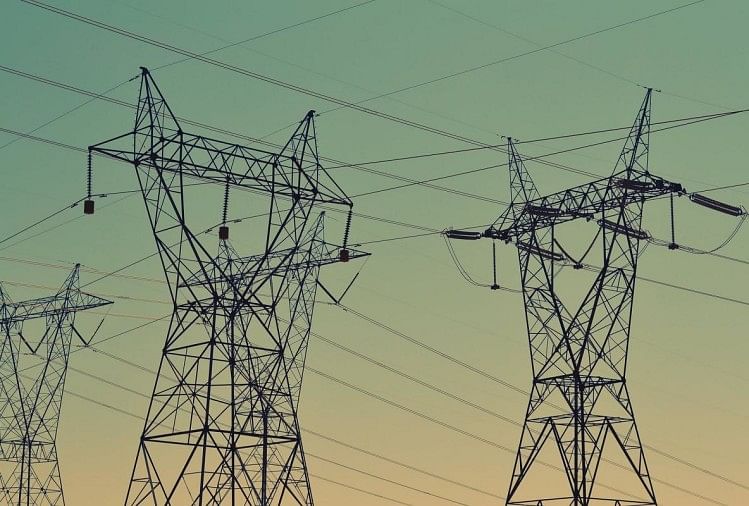 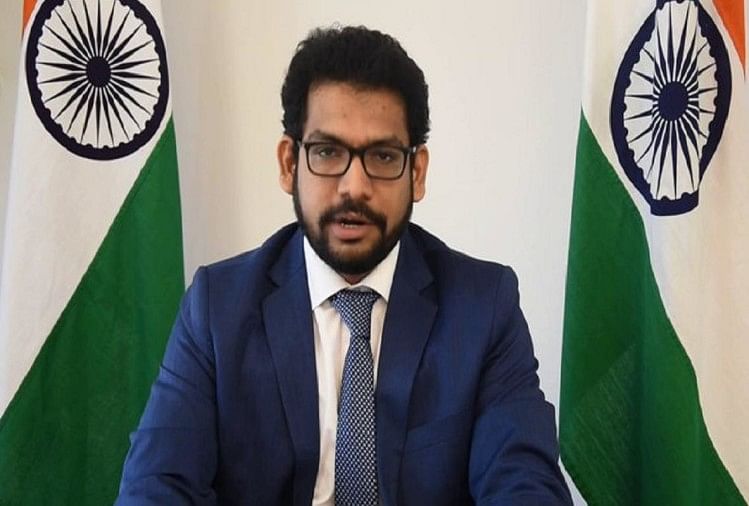