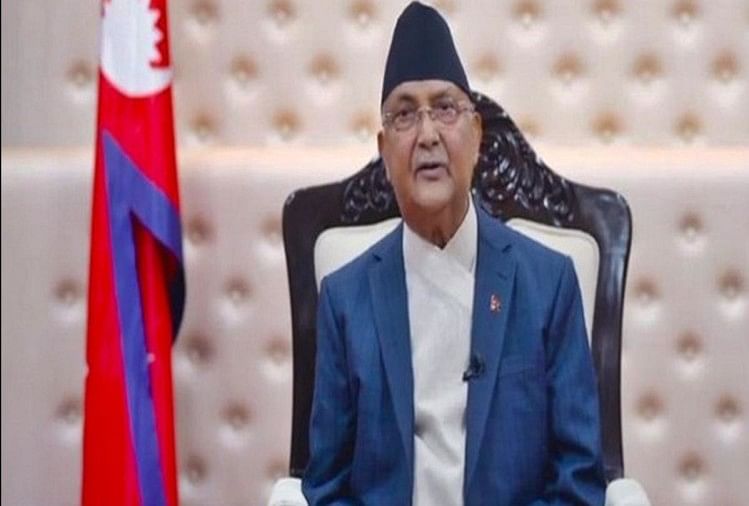 The dispute with Prime Minister KP Sharma Oli of his own party, which has accused India of occupying Nepal’s border, has increased further. On the second day of the President’s approval to dissolve the parliament of Nepal, his opponents have moved the Supreme Court, calling the decision a ‘constitutional injury’. Meanwhile, demonstrations have also started in the country.

Oli’s opponents called the dissolution of Parliament and the pre-election call a constitutional injury. After this, the fear of political turmoil in the Himalayan country battling the Corona virus has increased. Seven ministers, who resigned after Oli’s decision to dissolve the parliament, said the PM’s move was a violation of the popular mandate given by the public in 2017.

Meanwhile, protesters also burnt effigies of the Prime Minister in the streets of Nepal. On the other hand, Supreme Court spokesman Bhadrakali Pokharel said that three petitions against dissolution of Parliament are in the process of registration. Advocate Dinesh Tripathi, one of the petitioners, said, under the Constitution, the Prime Minister has no prerogative to dissolve Parliament. This is a constitutional injury. I want a stay order from the court.

Oli’s move cannot affect party unity: Prachanda
Nepal Communist Party (NCP) co-chairman Pushp Kamal Dahal Prachanda said on Monday that the party is united and it will not be affected by any move which is against the country and the party. Prachanda said, the federal democratic republic in the country is the result of people’s sacrifice and its security is our responsibility. Protecting it is essential for the future of communist movements.

Oli repeating the history of Koirala
The manner in which KP Sharma Oli dissolved the Parliament seems to be a recurrence of the dissolution of Parliament in 1994 by former Prime Minister Girija Prasad Koirala. The special thing is that Koirala’s step was overshadowed by him. If the Supreme Court continues with its old stand, Oli may also suffer losses.

After the formation of the new constitution, elections were held in Nepal in 1991 and the Koirala government was formed. Similarly, the Oli government was also formed in 2018 after the new constitution was enacted. The equality does not end here, Koirala is not made up of the rest of the leaders of his party such as Ganesh Mansingh and Krishna Prasad Bhattarai, they put up their policies in Parliament and these leaders protested. On this, he dissolved the Parliament. Oli has also been estranged from Pushpakmal Dahal Prachanda faction of his Nepal Communist Party, which became the main reason for dissolution of Parliament.

Deuba also dissolved the parliament, the result ended the monarchy
Like both of them, former Prime Minister Sherbahadur Deuba also dissolved the 2002 Parliament, the military uprising was the main reason. Deuba wanted elections, which did not take place. As a result, the then King Gyanendra Shah disqualified Deuba. Shah went against the constitution and seized power. The revolts intensified and the monarchy finally came to an end in Nepal in 2006. 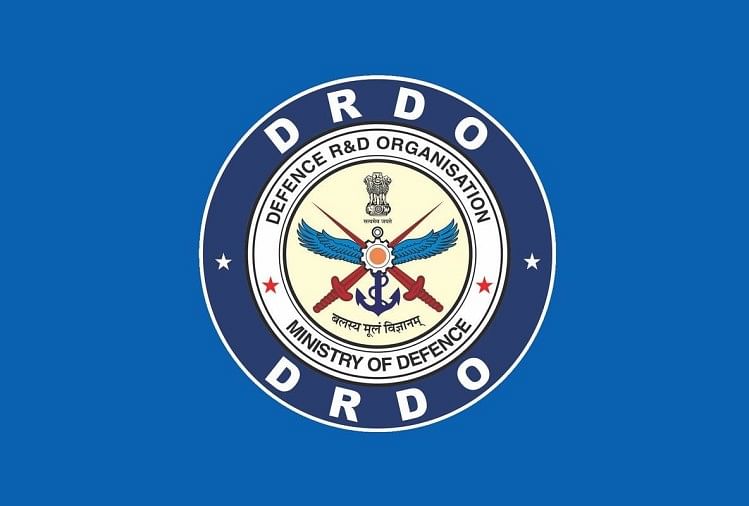 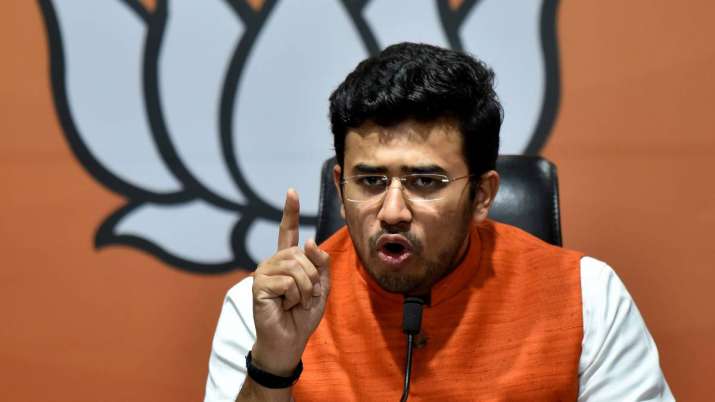