Hanoi / New Delhi
India’s Prime Minister Narendra Modi and Vietnam’s Prime Minister Nguyen Shuan Phook are holding a virtual meeting on Monday, vigorously facing China’s aggressive behavior in Ladakh and the South China Sea. In this meeting, an agreement can be reached between the two countries on $ 100 million warships made in India. It can also be a strategy to deal with the Chinese dragon. Let us know how Vietnam can prove helpful for India in overcoming the dragon ….

International affairs experts say that even though China has been continuously conveying the message to America by conducting exercises in South China Sea, it is now impacting its neighboring countries as well. For this reason, Vietnam and India are now coming together facing China’s aggression. He said that these two countries together can give a befitting reply to the nefarious friend of China and Pakistan.

‘Vietnam informs India about China’s bomber aircraft’
China has deployed its highly lethal bomber aircraft H-6J in the South China Sea on the island of Woody adjacent to Vietnam. Vietnam is very upset with this. Vietnam said that this bomber is not only a violation of Vietnam’s sovereignty, but can create a crisis for peace in the region. It is being told that recently Vietnam Ambassador Pham Sanh Chou had met Indian Foreign Secretary Harsh Vardhan Shringla and told about the increasing tension in South China Sea. Now the Prime Ministers of both countries are having virtual meetings.

Professor Carlyle Thayer at the New South Wales Defense Force Academy in Australia told the South China Morning Post that the visit of the Vietnam Ambassador is very important. He said that Vietnam has informed India of deploying bomber aircraft. Vietnam wants to garner political support against China. Vietnam’s foreign affairs expert Huynch Tam Song said that through contact with India, Vietnam has shown that it not only has India’s support but also supports India’s demand for free movement in South China Sea. .

China-Pakistan have an India-Vietnam friendship
Song said that the strengthening of defense relations between India and Vietnam would send a message to China at the right time. Mohan Malik, researcher in the US Ministry of Defense, says that the friendship between India and Vietnam is a response to the relationship between China and Pakistan. He said that the way China and Pakistan coordinate against India and the military take action, in the same way New Delhi and Hanoi are informing each other against the dragon. Just as Pakistan wants China to have a strong military presence in the Indian Ocean, Vietnam wants the Indian Navy to increase its presence in the South China Sea. 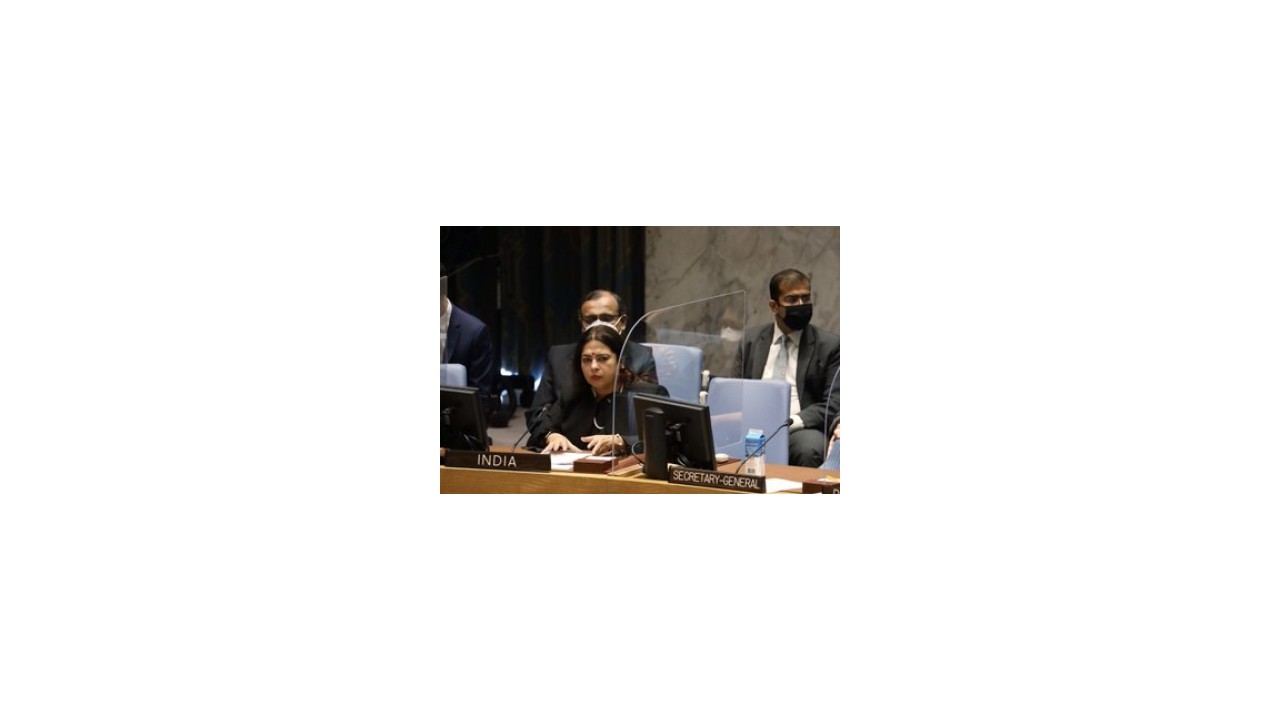 Countries emerging from UN peacekeeping missions should set their own priorities: India 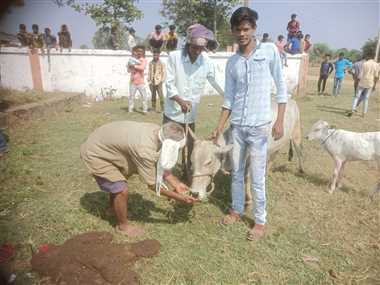