new Delhi
Expressing concern over India’s ranking in the Corruption Index at 80, it is said that due to long pendency of corruption and black money cases in the country’s courts and anti-corruption law is not effective, corruption in India is so high and the country 7 lakh crore of the total budget goes to black money.

Appeal to end case hearing in one year
By citing these figures, an application has been filed in the Supreme Court requesting that the Central and State Governments be directed to set up a special court to hear cases related to corruption in each district across the country and hear the case for one year. Instructions should also be issued to finish in

BJP leader filed application
The Central Government and each of the states and union territories across the country have been made defendants by filing an application under Article 32 on behalf of Advocate and BJP leader Ashwini Upadhyay in the Supreme Court. The application states that special courts should be set up in each district of each state of the country for disposal of cases related to economic offenses, cases related to corruption and all matters related to black money.

80th position in Corruption Index
The Supreme Court has been told that India is ranked 80 in the Corruption Index according to the data of 24 January 2020. In 2018, India was ranked 78, while in 2017 it was 81. There is a long pendency in corruption cases in India and India has never been in the top 50 in the index due to lack of effective legislation. The central and state governments have never taken effective steps to reduce corruption. The government’s welfare scheme and government departments are not corruption free due to long pendency of cases and lack of effective legislation.

Advice given to Supreme Court
The total annual budget of the Government of India and the states is 70 lakh crores. Out of this, ten percent i.e. 7 lakh crore goes into black money. Some important steps need to be taken to curb this. The petition said that a note above Rs 100 should be discontinued. Transactions above 5 thousand should be cashlashed as well as assets above 50 thousand should be linked to Aadhaar. Also, if found guilty in the case of benami property, disproportionate assets and black money, the convict should be punished with maximum life imprisonment.

The Supreme Court is the guardian of the Constitution
The petitioner has appealed to the Supreme Court to issue directions to the central government, state government and union territories that blackmoney, benami property, disproportionate assets, bribery, money laundering, tax evasion, drugs trafficking in each district of the country Special courts should be set up to hear cases of black marketing, corporate fraud etc. and other types of economic offenses. Also, the High Court across the country should be instructed to ensure that such a case is heard and decided within a year. The Supreme Court has been told that he is the Custodian of the Constitution and he is the protector of the fundamental right of every citizen of the country, so he should issue appropriate instructions in this matter. 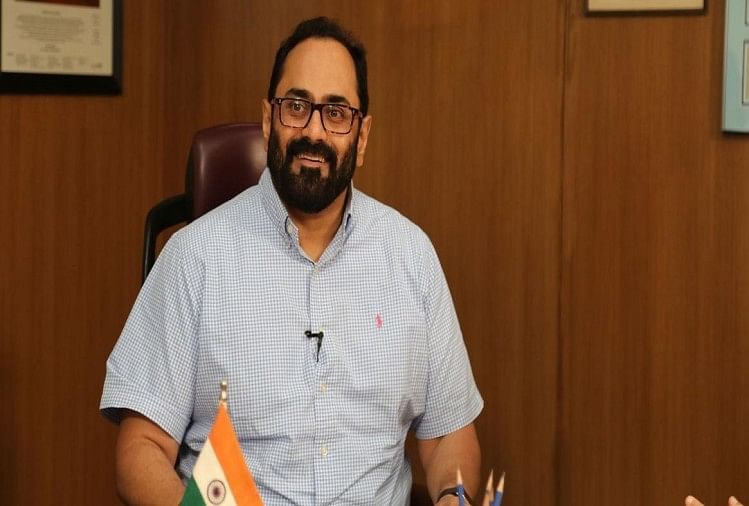 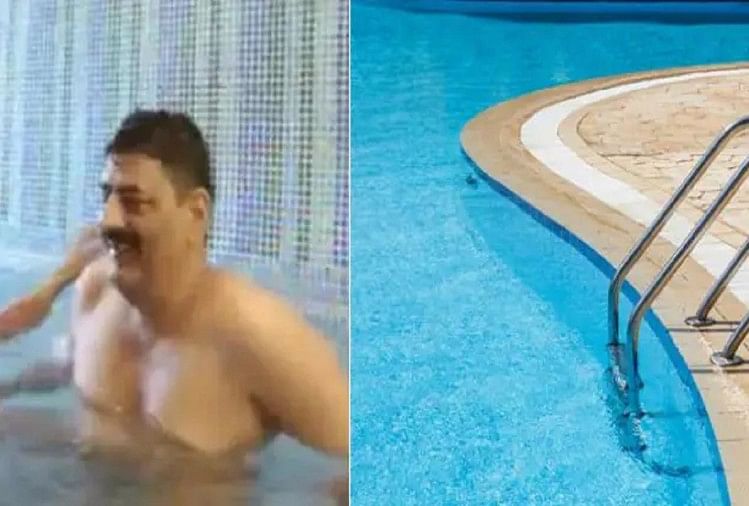 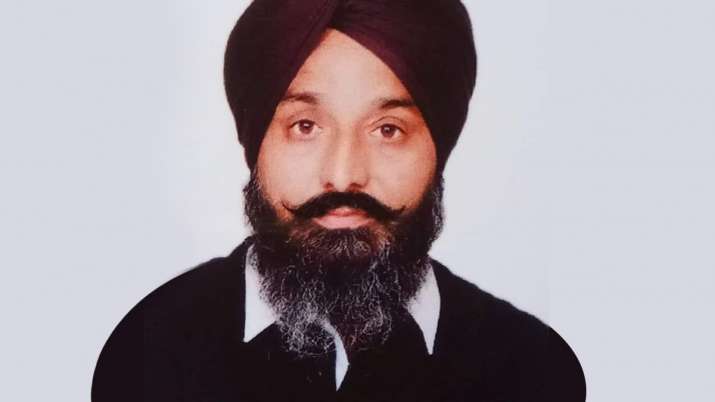