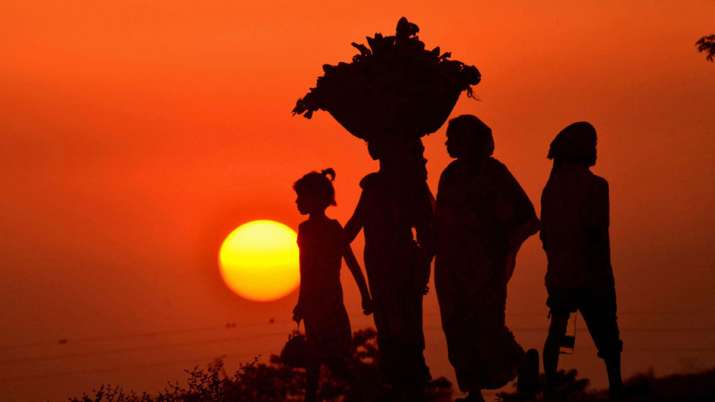 He said, “The project deadline was December 2020, however, the installation of pipelines is still ongoing in some cities. It is expected that the work will be completed by March 2021”. The official said there was a delay in connecting the pipelines because in some cities like Patna, Muzaffarpur, Gaya it was very difficult to replace the old pipelines with the new ones as they are old and developed in an unplanned manner.

Citing the problem in Muzaffarpur, the official said that earlier the target was to complete the proposal for Rs 98 crore, but this amount was not enough, so the authority has now released more funds. “The proposal is to complete 18 overhead water tanks and 95 pump houses and the company has been asked to complete the project in the given time frame,” he said.

The total cost of the project is Rs 2,184 crore. In addition, a storm drainage program at a cost of Rs 182.34 crore is going on simultaneously in these cities. The official said that a proposal of the state’s Urban and Housing Development Ministry was sent to the Chief Minister’s Office on Monday seeking approval to develop 70 Nagar Panchayats to address problems like roads, water supply, power supply, street lights. To be corrected. The Bihar Urban and Housing Development Ministry bears only 11 percent of the total cost, while the Center is contributing the remaining amount.

The main objective of this scheme of the government is to deliver water through pipes to all households by 2024. It is expected to invest in a big way in the field of water and sanitation. It also aims to create local infrastructure for rainwater harvesting, groundwater recharge and domestic wastewater management for agricultural use.